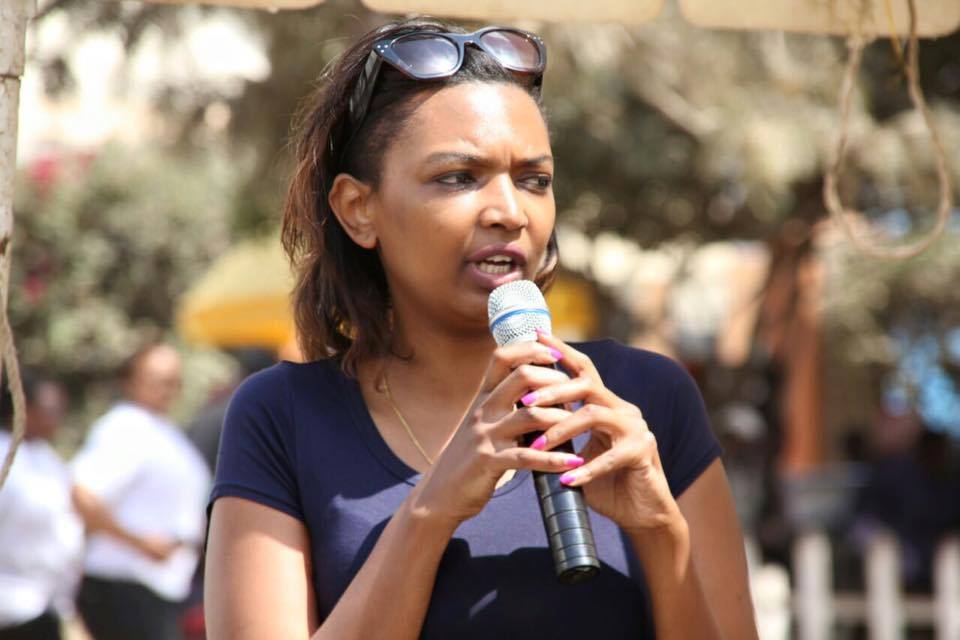 However, Samidoh’s decision to dump the politician – somehow cost him; and for some reason he was forced to issue an apology to his fans for cheating on his wife; but hey, it’s never that serious.

Since then Ms Nyamu seems to have earned the title of a socialite (too much drama) and we can’t help but keep up with her; especially since she  shares unknown details about her relationship with the Mugithii singer.

Speaking recently during an interview with Picha clear, Ms Nyamu revealed that she got pregnant after 2 weeks of dating Samidoh.

However just like most pregnancies – she too had her own struggles i.e morning sickness, unnecessary cravings, loss of appetite; but the worst part is after she started spotting in the first trimester.

Well, it’s known that bleeding is red flag to all pregnant women; and after seeing the blood, Ms Nyamu panicked as she knew that chances of losing the baby were really high. During the interview the mother of 2 said;

Apart from nausea…I didn’t have much

My first trimester was okay. I was nauseated, I didn’t have appetite and I didn’t know what to eat…chicken. But I didn’t want to eat a lot. I remember that time we’re on lockdown and this challenge – don’t rush wa going on too much. So I associate that song with nausea.

She went on to add

Apart from nausea… I remember I had an incident of bleeding and I had to call my doctor who put me on a hormone progesterone’ which I had to use till the end of 1st trimester to hold the baby.

Watch the video below courtesy of Picha Clear.