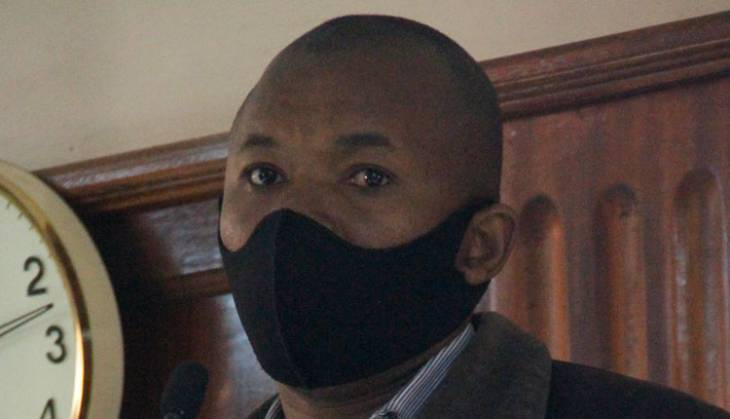 Peter Ngugi, a police informer charged with the murder of lawyer Willie Kimani yesterday sensationally claimed he was given money by one of the suspects to conceal information relating to the case.

In court, Mr. Ngugi said he was given Sh15,000 last month by one of the accused persons, Fredrick Leliman, to keep mum on any information regarding the slain lawyer’s abduction while leaving Mavoko Law Courts on June 23, 2016.

The police officer who is charged alongside police officers Leliman, Stephen Cheburet, Sylvia Wanjiku and Leonard Mwangi, asked the court to allow him to table evidence to prove his claims.

Justice Jessie Lesiit allowed the application and directed the officer in charge, Naivasha Prison, to avail the said documents, which Ngugi said would confirm that Leliman sent him money last month.

KU student in court after using fake Mpesa messages to buy food and drinks worth Ksh189,000