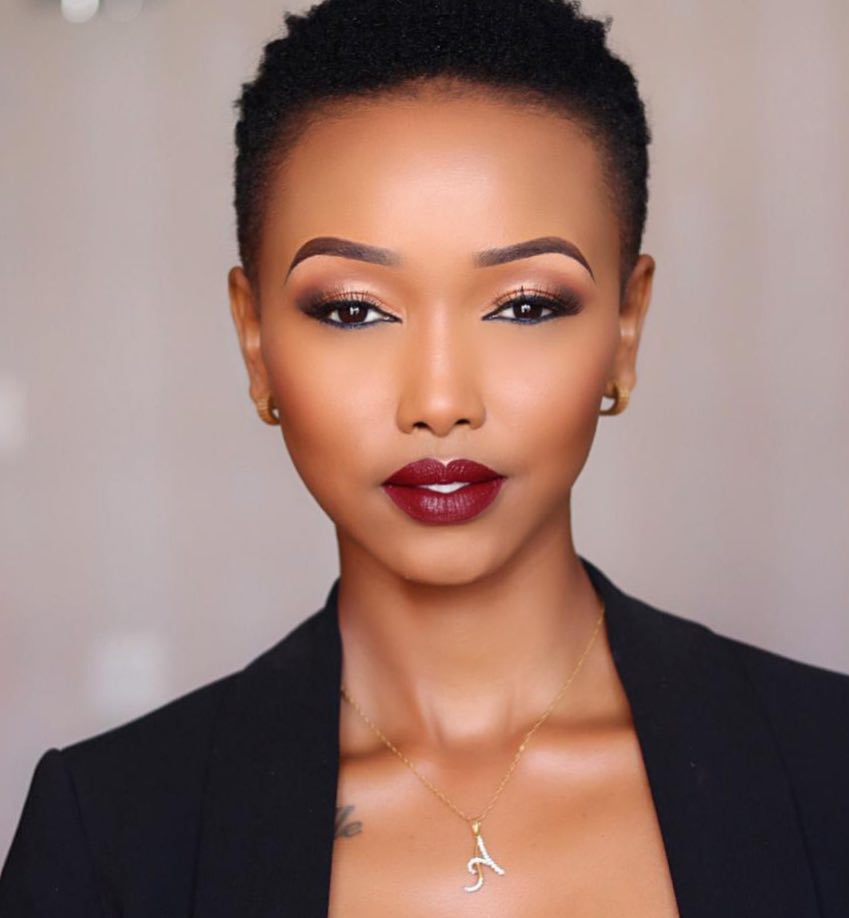 Huddah Monroe, a socialite turned businesswoman, has shocked the internet by disclosing she was formerly married. The Huddah Cosmetics founder shared her story on social media, explaining that she got hitched at the age of 19 for four years.

She added, however, that she couldn’t stay in the union because the man was hooked to narcotics. Huddah says that ending their marriage was simple because they didn’t have a kid together.

“I was married for four years at 19. We didn’t have a child and I divorced because the man was a drug addict! I wasn’t famous so I didn’t need to advertise it,” she revealed.

For the past few weeks, Huddah has been making news due to her tight friendship with Tanzanian singer Juma Jux.

Her association with the Bongo Flava star drew attention after she appeared in his song “Simuachi.” Huddah and Jux are seen in the music video enjoying a hot kiss, which fans mistook for a romantic relationship.

In response to the rumors, Huddah noted in a recent post that her kiss with Jux was nothing out of the norm, as family and friends kiss to demonstrate affection as well.

“Kisses are exchanged. You can kiss your youngster on the cheeks like your friends. “Just be aware of the energy,” Huddah stated.