‘I was sacked from my State job on my birthday,’ Dennis Itumbi opens up 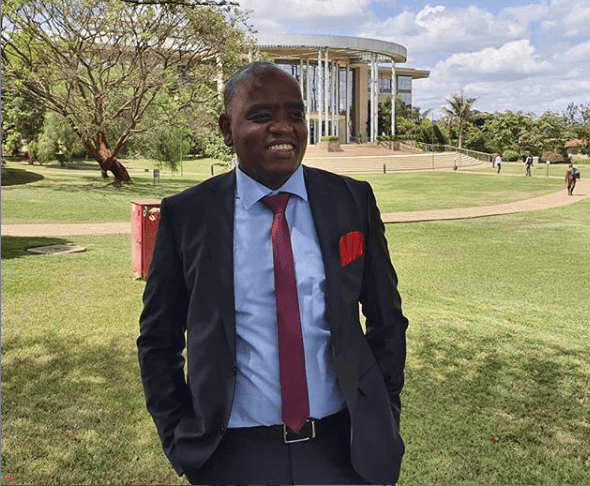 Digital strategist Dennis Itumbi has shared on how he was sacked from his prestigious job on his birthday last year.

Itumbi was among five people who lost their jobs after  the Government scrapped off positions of Senior Directors at the Presidential Strategic Communications Unit (PSCU).

Itumbi always identified himself by his State House tittle, but changed to a ‘Pig Farmer’ after the sacking.

Through his social media platform Itumbi said he is now stronger than ever.

On such a day, a year ago I was SACKED.

After that many others were kicked out.

A Year later, on my birthday, No regrets.

My eyes, like Paul in the bible are on the Finishing Line.

I am running my race and loving it.

He now describes himself as a Hustler Spokesman, Digital Strategist, Election strategy designer and Idea seller.

Itumbi is known by many for his friendship with Jacque Maribe the former Citizen TV reporter.

The two were close to an extent of Kenyans assuming they were in a relationship.

READ ALSO  Waitress in shock after receiving Ksh.355K tip on a Ksh.1500 bill
Related Topics:Dennis ItumbiNews
Up Next