I went missing out of caution- Journalist Parselelo Ole Kantai 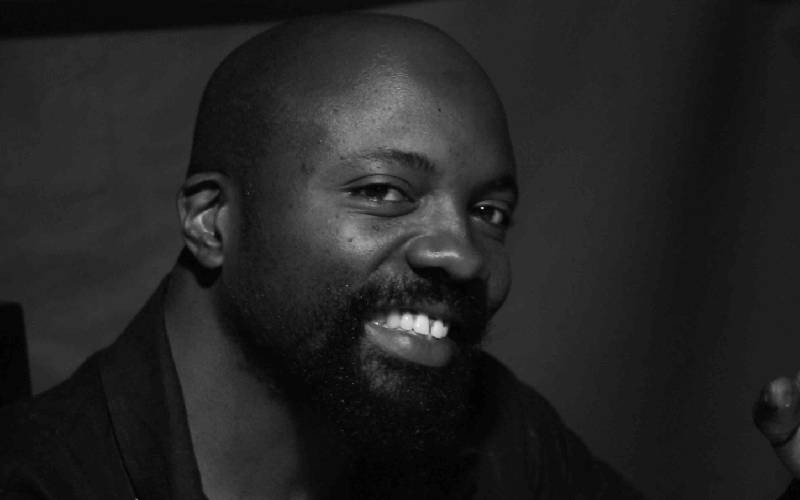 Parselelo Ole Kantai, an investigative journalist, has made his first public statement since his family reported him missing last week.

On social media, Kantai’s family had posted a poster of a missing person and asked Kenyans to assist them in finding their missing relatives.

Kantai’s sister, Resson Kantai, had posted on her Twitter page: “Please help me find my brother. He was fine on Tuesday [October 4]. Just fine. Going to a meeting. And then nothing. Total silence. He is an investigative journalist. Please help.”

However, Resson informed her fans that her brother had been located on Sunday, October 9, and she vowed that the family would disclose more information about what had actually transpired.

In a statement that he later wrote, Kantai admitted that he had not told his family where he was.

“I appreciate that this is a very precarious moment for journalists in this country and worldwide looking beneath the rocks of official narratives. The number of unexplained disappearances of journalists, investigators, whistle-blowers and even regime insiders is beyond alarming. People like me do not usually come back.

Kantai said in a statement: “It would be counter-productive for me to disclose what I am working on, and what led me to go offline late last week, despite the security implications of this decision and the tremendous fear that this triggered. I am very sorry for becoming the story.”

He further expressed gratitude to everyone who had shown concern over his disappearance.

He said: “I am yet to grasp the full magnitude of the extreme lengths that my family and close friends went to in looking form me in Nairobi and its environs. I cannot begin to express just how grateful I am for these efforts.”