I will announce my next political move in January, Raila now says 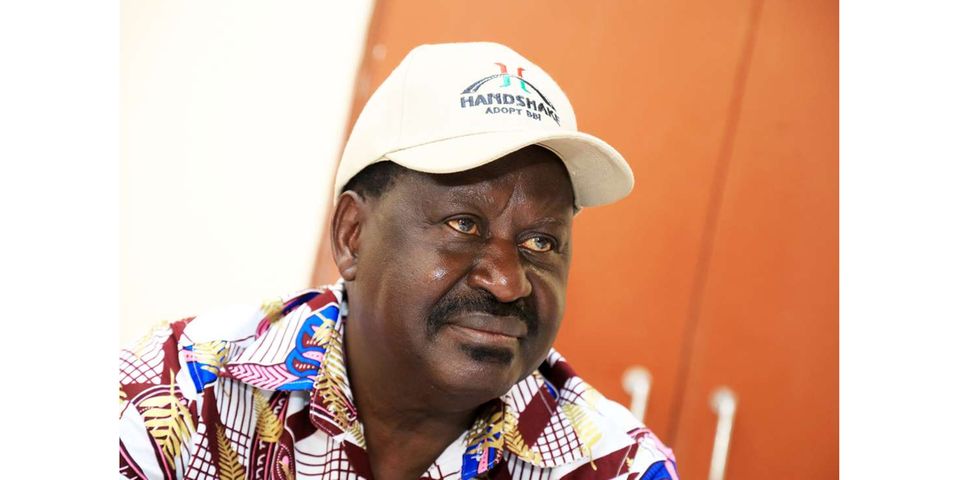 Raila Odinga, the leader of Azimio la Umoja One Kenya Coalition, has informed his supporters that he will make his next political move public next month.

The opposition leader declared that the fight for justice is proceeding after charging IEBC chairman Wafula Chebukati with sabotaging the 2022 presidential election.

“This matter is not over. I will give direction at the beginning of January,” he said during the burial of former councillor James Ochieng Ruku in Awendo, Migori County.

Mr. Odinga said that he would continue fighting for democracy “to ensure the will of Kenyans is not diverted by a few selfish people”.

“We cannot have a situation where only a few individuals make decisions on who is going to lead the country after Kenyans have exercised their right to vote,” he said.