I will run for president in 2024 and make America great Again,.. Again - Trump 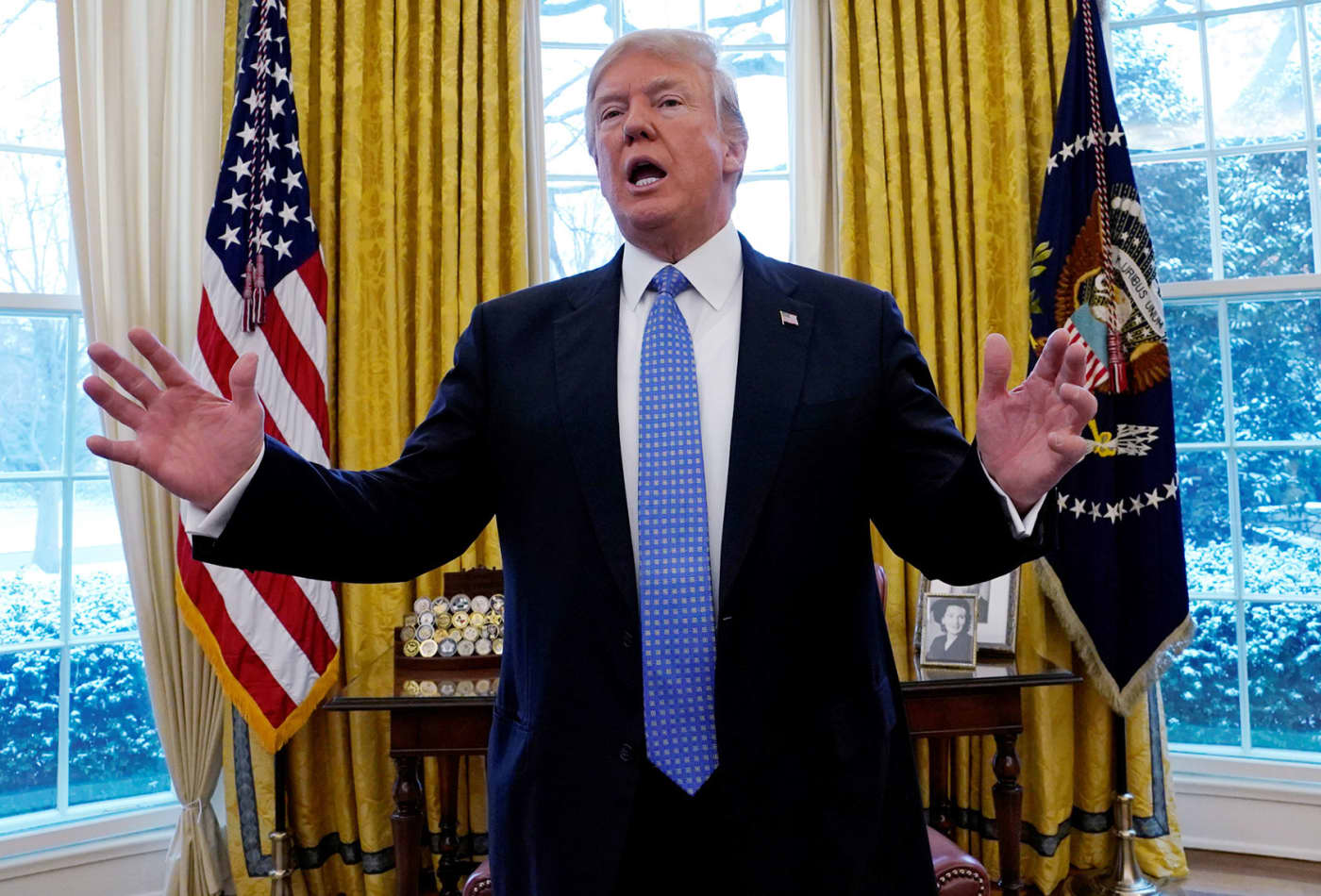 Former US President Donald Trump said Tuesday that he will mount a third White House campaign, launching an early start to the 2024 contest.

“In order to make America great and glorious again, I am tonight announcing my candidacy for president of the United States,” Trump said to an audience of  supporters, club members and gathered press in a chandeliered ballroom at his Mar-a-Lago club.

Behind him were more than 30 American flags and banners bearing his “Make America Great Again” slogan.

“I am running because I believe the world has not yet seen the true glory of what this nation can be. We will again put America first,” he added.

The announcement comes just a week after a disappointing midterm election results fro his party (GOP) which now has to decide whether to embrace a candidate whose refusal to accept defeat in 2020 sparked an insurrection and caused unprecedented anxiety around the country.
Trump made history as the first President to be impeached twice and his term ended with his supporters violently storming the Capitol in a deadly bid to halt the peaceful transition of power on Jan. 6, 2021.

The announcement — and the official filing of document declaring his intent done earlier in the day — comes just a week after the 2022 midterm elections, which saw a lackluster performance from Trump-backed Republican candidates in key Senate races and competitive House elections. As a result, Democrats were able to retain control of the Senate.

“America’s comeback starts right now,” Trump said, claiming, “Your country is being destroyed before your eyes.”

The dark vision hearkened back to Trump’s inauguration speech of a country suffering “American carnage” and in need of him to fix it.

Trump running sets up a potential rematch against President Joe Biden, who will turn 80 on Sunday and says he intends to run for reelection in 2024, and that he will announce his decision in early 2023,

Related Topics:Donald TrumpTrump
Up Next

Justice at last for boy stabbed in broad daylight