I would love to meet President Uhuru - Pascal Tokodi 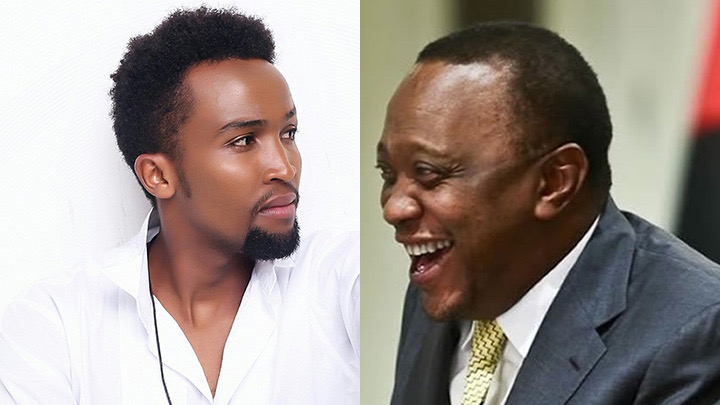 Pascal was reprimanded for telling the president something that wasn’t ‘Nationally significant.’

After a brief interaction with President Uhuru last year, Selina actor Pascal Tokodi triggered a heated controversy in the media.

While driving along State House Road, Pascal ran into the President of the United States.

In a brief encounter, an ecstatic Pascal greeted President Uhuru and advised him to watch Selina, a local telenovela.

The actor now claims that the brief interaction improved the ratings of Selina’s program, in which he plays Nelson.

“I would love to just pick his brain, I am sure he has a lot of things. I would love to get bits and pieces from him…share my mind about the entertainment industry,” he stated.

He would, however, welcome a scheduled meeting with the President to address Kenyan entertainment issues.

Pascal, who is also a father-to-be, discussed how the advent of his child will impact the way he performs things.

He claims that the infant will receive far more attention than their pet dog, Ace, whom they adore.

READ ALSO  VIDEO: You have no business telling me to resign, Ruto tells President Kenyatta
Related Topics:Entertainment IssuesNewsPascal TokodiPresident Uhuru KenyattaSelina
Up Next