IEBC ex-lawyer buried without fanfare, a day after his death 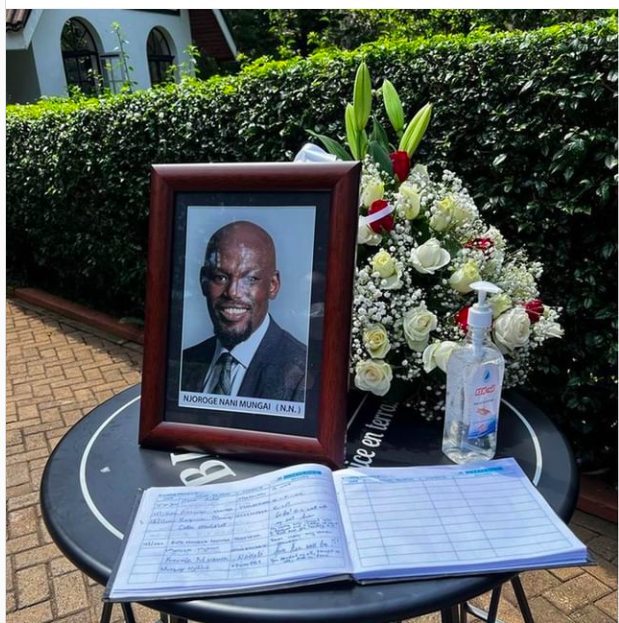 Former IEBC lawyer and senior partner Nani Njoroge Mungai  has been eulogised as a kind soul and a generous man.

Mr Mungai who has been battling cancer for a long time died yesterday at Aga Khan Hospital. 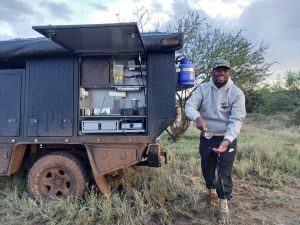 According to his childhood friend and former radio presenter Ciku Muiruri, Mr. Mungai has already been buried, a day after his passing, without fanfare as were his wishes.

” My close friend, Njoroge Nani Mungai, passed away yesterday after a long battle with cancer. We laid him to rest today, with no fanfare, as per his requests. “Ms Muiruri said on Instagram.

“He was a good man, kind, extremely loyal to his friends and family, even when we didn’t deserve it! He helped so many people, me included, in his lifetime. ”

President Uhuru Kenyatta described Mr. Mungai as an accomplished lawyer whose service to the nation shall be dearly missed.

The Head of State prayed to God to grant his family, friends, and relatives divine fortitude at this difficult period of mourning.

READ ALSO  New US ambassador to Kenya is extraordinary
Related Topics:Nani Njoroge MungaiNews
Up Next

Kenyan man Aaron Antony Muriungi Mberia passes away in US