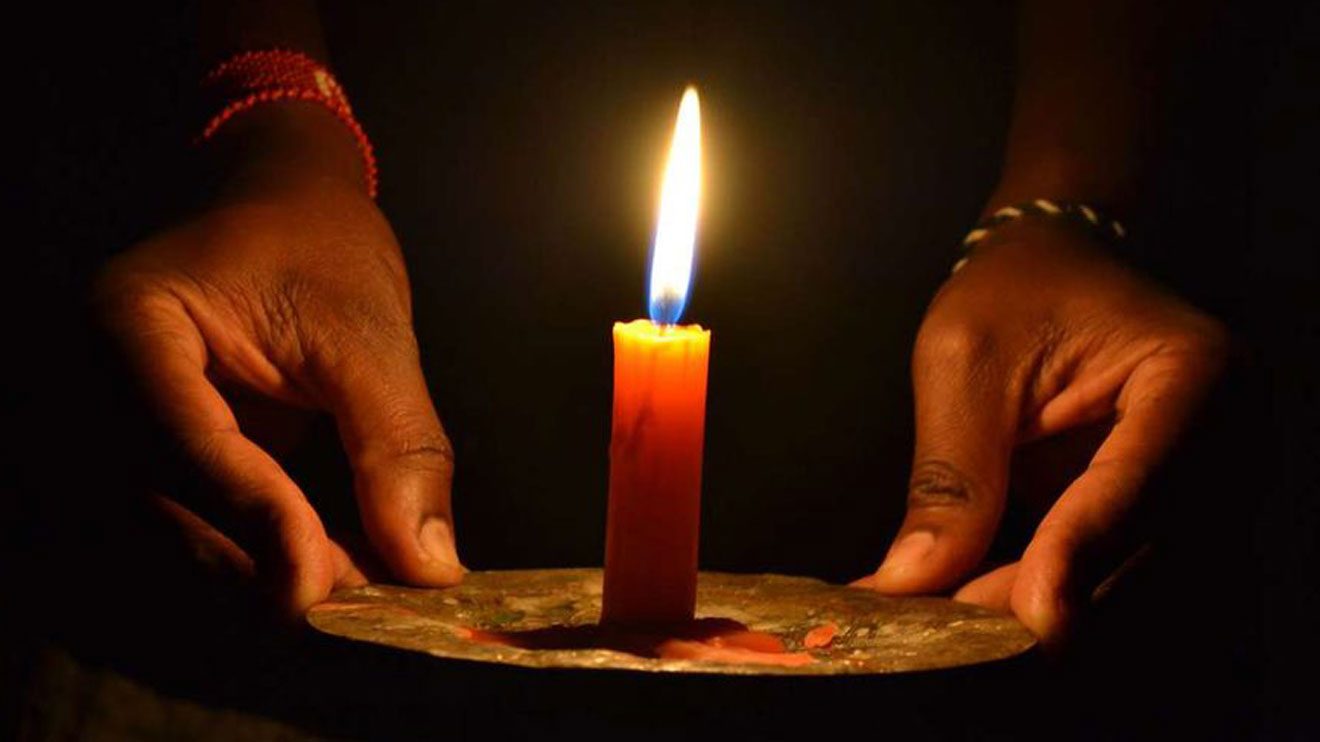 Independent Electoral and Boundaries Commission (IEBC) is mourning the loss of one of its senior officers.

On January 15, 2023, Mr. Titus Kitheka Mutemi, 59, passed away unexpectedly, leaving his coworkers in shock and grief.

The deceased was the senior election officer for the Kitui Central Constituency, according to a statement from the IEBC.

“Funeral arrangements are held at his home, Ngumbe, within Kibwezi Township,” IEBC said in the statement.

It further revealed that the deceased will be buried on Saturday, January 21, 2023, at his home compound in Ngumbe.