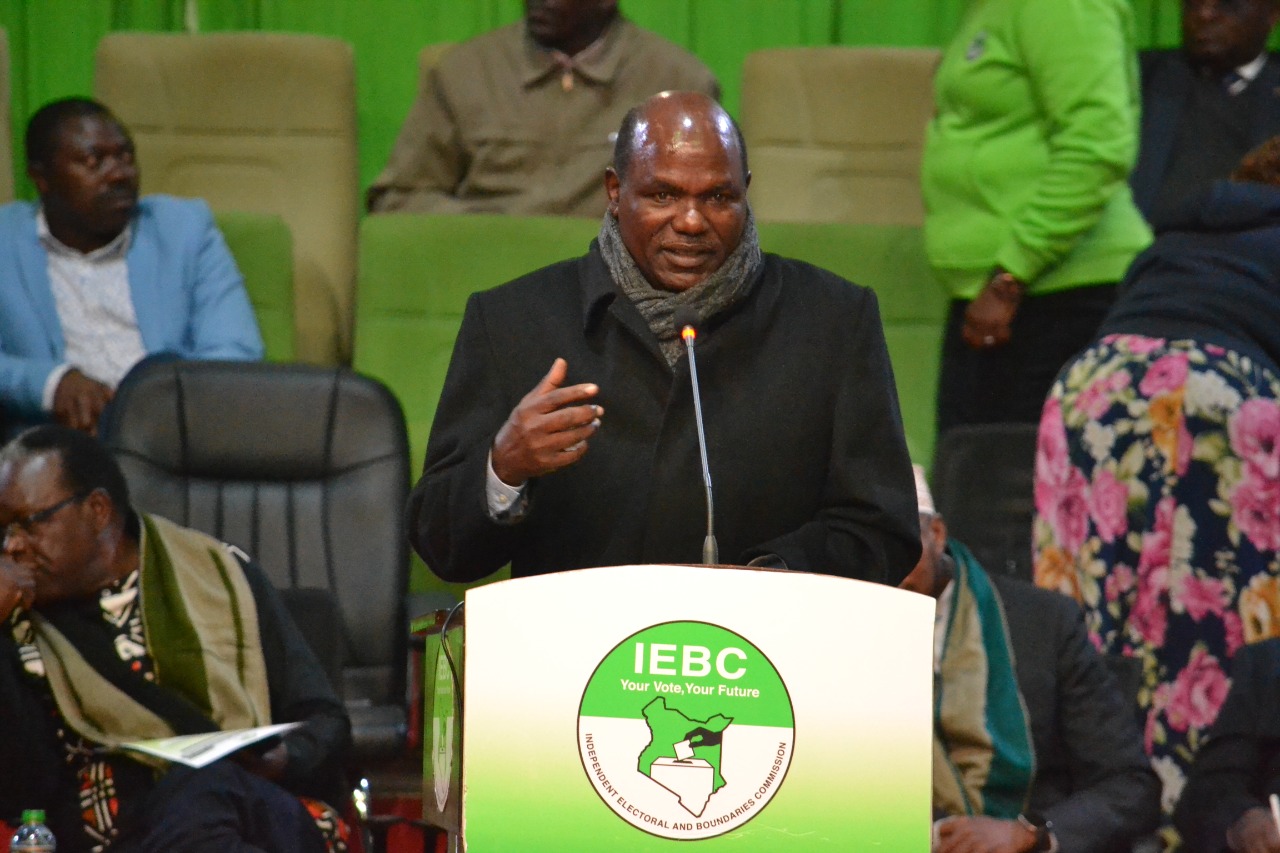 The announcement of the presidential election results is expected to happen within seven days after Tuesday, according to the Independent Electoral and Boundaries Commission (IEBC).

Justus Nyang’aya, an IEBC commissioner, told the media on Thursday, August 4, that the presidential winner will be declared seven days after voting.

Kenyans will go to the polls coming week on August 9, 2022, a day that has been designated as a public holiday.

CS Fred Matiang’i gazetted Tuesday as a public holiday so that Kenyans could cast their votes.

“It is notified for information to the public that the Cabinet Secretary for Interior and Co-ordination of National Government, pursuant to and in the exercise of the powers conferred by section 2 (4) of the Public Holidays Act, read together with Articles 101 (1), 177 (1) (a) and 180 (1) of the Constitution of Kenya 2010, declares Tuesday, 9th August 2022, as a public holiday to afford the people of Kenya the opportunity to participate in the 2022 general elections of Members of Parliament, Members of County Assemblies and County Governors,” gazette notice read.

Four candidates have been cleared by the IEBC to run for president: David Mwaure Waihiga of the Agano Party, DP William Ruto, Raila Odinga, and lawyer George Wajackoyah.