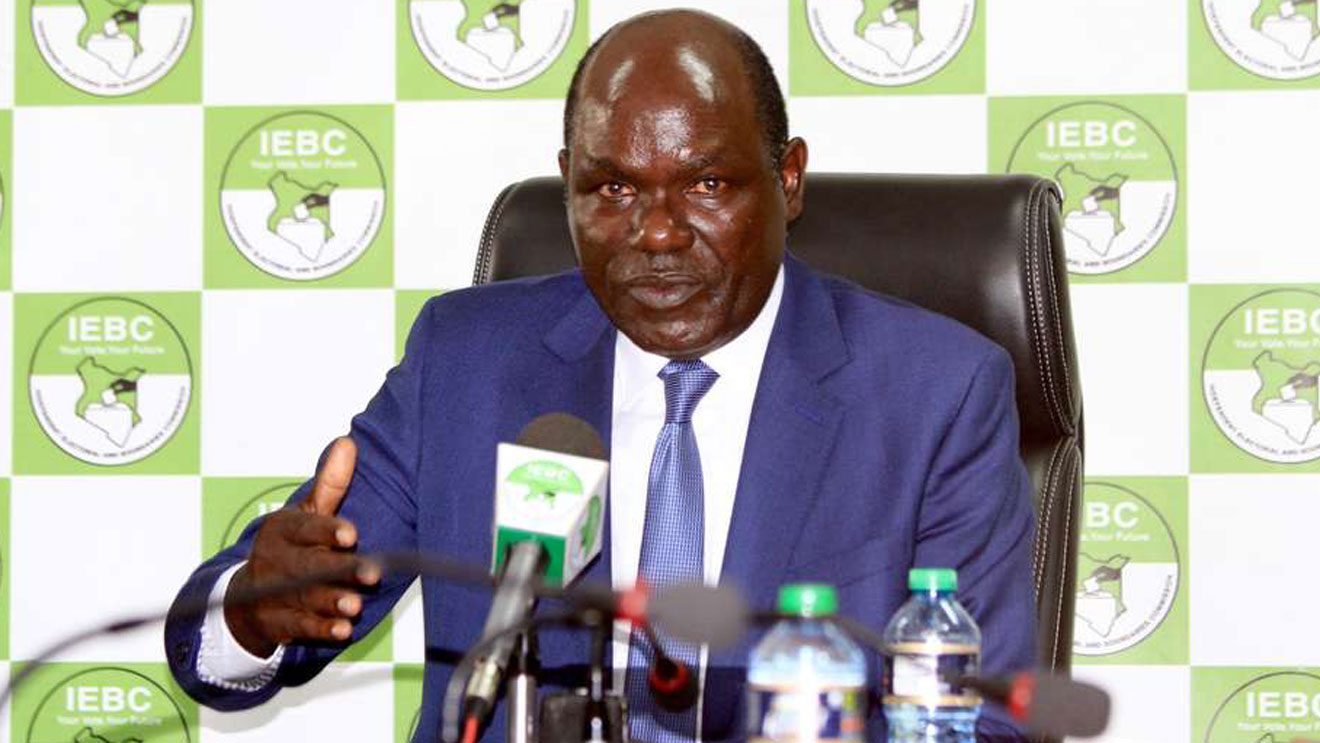 Whether former Nairobi Governor Mike Sonko will be on the ballot or not will be decided by the Independent Electoral and Boundaries Commission next week.

On Saturday, IEBC Chairman Wafula Chebukati told the media that he had not yet checked through the Supreme Court’s decision upholding Sonko’s impeachment.

“I have not had time to look at the judgement by the Supreme Court. As a team we shall discuss and look at the issues and make a decision next week,” he said.

Sonko had been given the go-ahead by the commission to compete for Mombasa Governor in the August elections last week on Wednesday.

Following the court’s earlier decision being overturned by a three-judge bench, the commission was instructed to clear the flashy politician for the Mombasa governor race.

However, the High Court and Court of Appeal’s rulings supporting Sonko’s impeachment were maintained by the Supreme Court on Friday.

The supreme court decided that Sonko had been removed from office in accordance with the rulings of the lower courts.

Chapter Six of the Constitution, which is about leadership and integrity, was not enacted merely for show, according to the seven-judge panel headed by Chief Justice Martha Koome.

Sonko, however, has remained upbeat, stating that he is and will be on the ballot for the Mombasa governor contest and maintaining that the voter has a right to elect the leaders they like.

He criticized the Chief Justice for serving on the bench that rendered the decision on Friday even though she had already stated her position on the case.

Sonko’s political future is now at the mercy of the IEBC.

Why I hid my Luo roots: Otile Brown