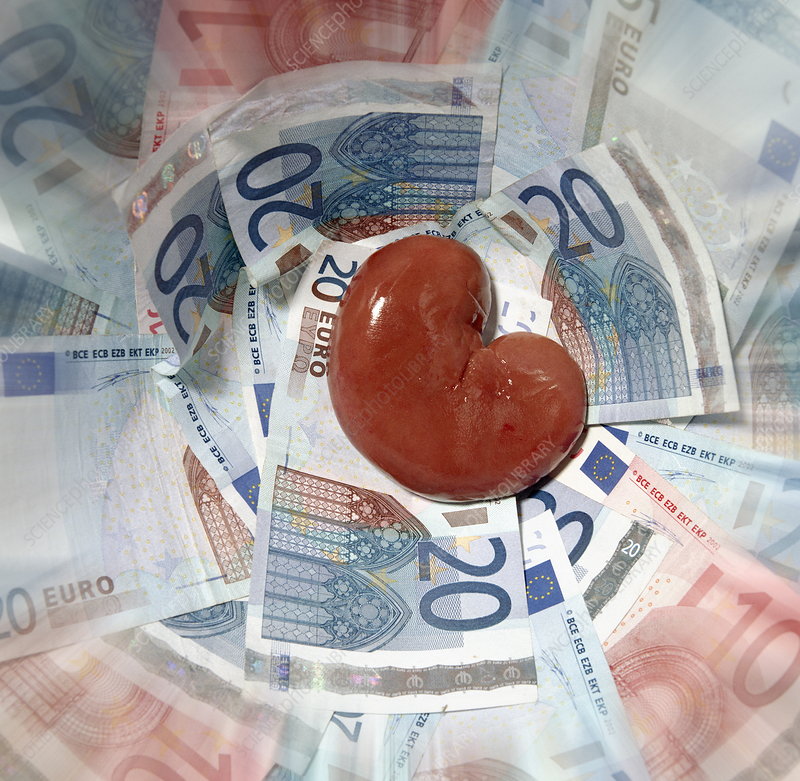 Social media is often flooded with “kidney for sale” messages from applicants who are unable to pay the tuition for their next level of education, especially after the publication of national examination results.

However, it has never gotten to the stage where the students actually sell their kidney in exchange as many get support from well-wishers.

Unsurprisingly, questions about how much money one may make from selling a kidney have been the most frequently asked at Kenyatta National Hospital (KNH), one of the country’s largest healthcare institutions.

Although selling of organs is against the law, the hospital stated in a social media post a few weeks ago that “How much for my kidney” is the most often asked question on their Facebook page.

“ Please note that organ sale is strictly prohibited and illegal. You can donate out of free will,” said KNH.

According to criminal lawyer Jared Magolo, the ban on selling organs shields Kenyans against potential human trafficking for the purpose of harvesting organs. 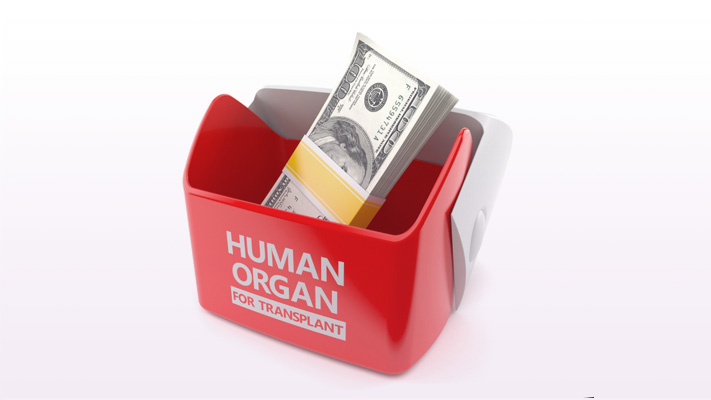 However, despite the fact that selling human organs is forbidden, reports indicate that 10% of the organ trade still takes place on the illegal market.

Given the numerous instances of unidentified individuals recovered with missing body parts, the criminal attorney believes it is likely that the illegal trade occurs in Kenya.

According to a doctor who requested anonymity, willing organ trading is still common in Kenya, particularly among desperate upper- and middle-class families with sick relatives.

“Depending on the desperation of a family, a kidney might cost between Sh500,000 to Sh2 million,” he says

The doctor further adds that the seller usually enters into an agreement with the patient’s family and shows up at the hospital posing as a relative who wishes to donate for their kin.

“As a doctor, you cannot start asking questions on the relations between the donor and patient as long as they match and it’s a willing donor, “he says.

Even though the majority of African nations have made it illegal to extract body organs, the continent still has a large population of people who are trafficked for their organs. 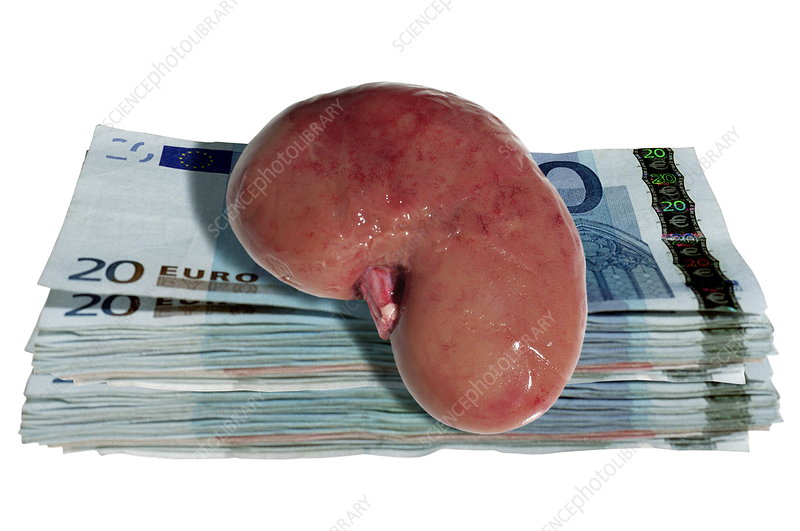 Conceptual computer artwork of a kidney on euro notes. This is the sale of organs for transplant. People have two kidneys but can function with with one, thus the extra kidney may be traded in for cash. The kidney is transplanted into someone else to replace a sick kidney. Although such selling of kidneys has been documented, it is unethical and illegal in many nations.

According to a 2021 Interpol assessment, North and West Africa are the main source markets for the illegal trade since poor communities and populations who have been displaced are more likely to be exploited there.

The report demonstrates that human trafficking organizations engaged in organ trafficking in these areas have ties to the medical industry in nations outside of Africa, particularly in Asia and the Middle East.

These organizations are also likely involved in transplant tourism, which refers to situations in which a patient travels abroad to purchase an organ for an illegal transplant(s) carried out in North Africa using organs obtained illegally in the region, or transplants performed elsewhere using illegally sourced organs.

Organized criminal organizations utilize violence and threats, as well as offers of employment abroad, to pressure the unemployed, migrants, asylum seekers, and refugees into selling an organ.

Barely a week ago, a Nigerian senator and his wife were detained in London and accused of smuggling a 15-year-old boy in order to use his organs to treat their daughter’s illness.

Prosecutors allege that Senator Ike Ekweremadu and his wife, Beatrice Nwanneka, planned to take a youngster to the UK for a kidney harvesting, and that the child was forced to donate one of his kidneys to the politician’s daughter.

Related Topics:NewsOrgan Trade
Up Next

Why I won’t have another child- Abel Mutua