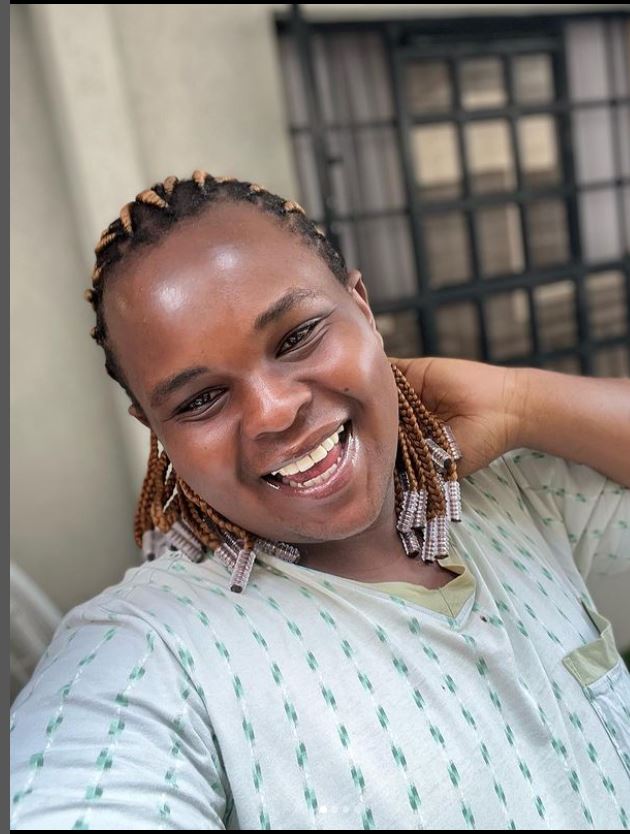 “They’re taking it okay, my mum was actually complaining that I was adding a lot of weight because all I did was eat before I went through the procedure,” said Kinuthia.

Kinuthia responded that he lacks the discipline to be consistent with gym workouts when asked why he did not choose them instead of other forms of exercise.

“I cannot manage to stay consistent in the gym. The only workout I can bear is dancing on TikTok. My body burns calories well so TikTok dances are enough.”

Kinuthia revealed that he spent Sh450,000 on the procedure which goes for a period of 4 months and  went on to share details of how it was done.

“It’s a small tablet you swallow and when it gets to your stomach, they do an X-ray then start filling the tablet with a fluid. They fill through a pipe which sticks out your mouth.”

READ ALSO  Experts Warn against Heavy Imposition of Tax on Nicotine
Related Topics:Kelvin KinuthiaNews
Up Next