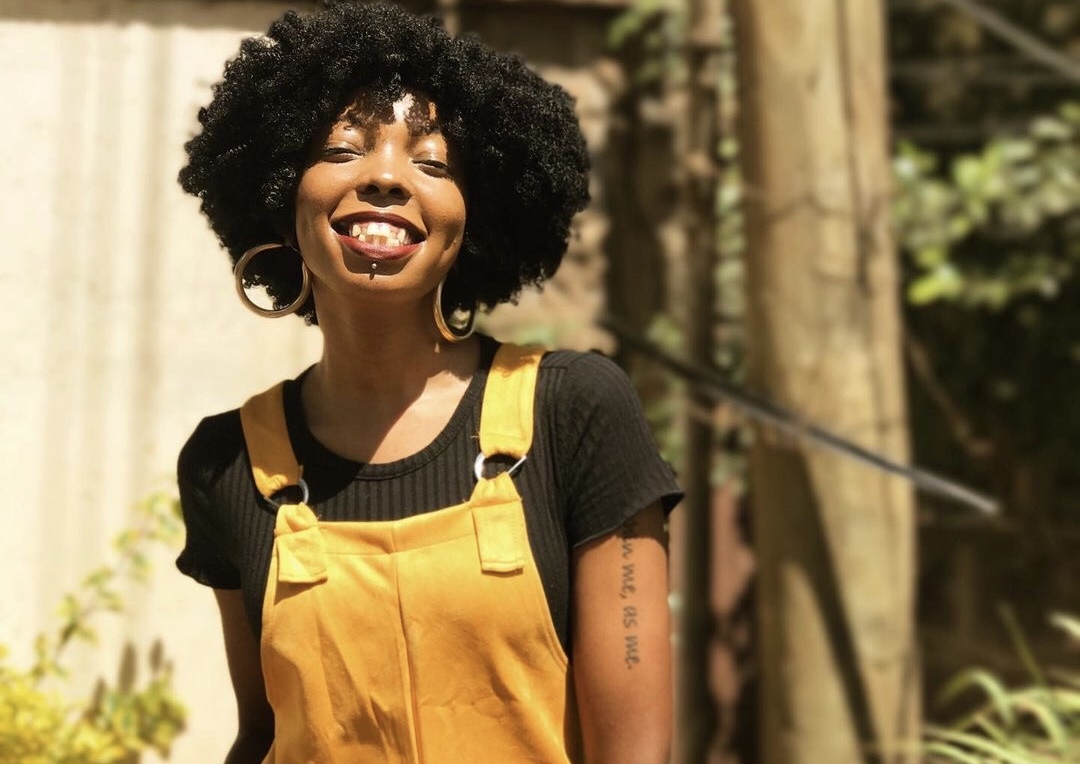 Former Kiss FM radio presenter Adele Onyango has opened up about her abusive dad; a story she has always kept on the inside as the memories remain fresh in her head.

According to Adele, she grew up in an abusive home where her dad treated her mum with no respect; and at times it even got physical to a point it affected Adele and her siblings including the relatives who lived with them.

Speaking through her podcast, Adele who has always been on the front line fighting for women’s right; and the fact that she was sexually abused a few years ago – gave her strength to fight for what is right.

Speaking for the first time, Adele revealed that her papa was super abusive towards her mum saying;

My dad was super abusive, like physically abusive; and the anxiety that would come when I’d hear his horn (like when he comes home) in the evening. It was intense because I would thinking (imagine at that age) would he be violent today; or will it be a peaceful night today? Trying to break deals with God like, just let it be peaceful. I am so thankful my mum left him.

Adele however remains grateful that her mum chose peace; over a failed marriage that would have left her daughters bitter about men. Listen to the full interview below courtesy of Adele’s podcast.

Debt pushed me into depression, suicide and cost me my marriage