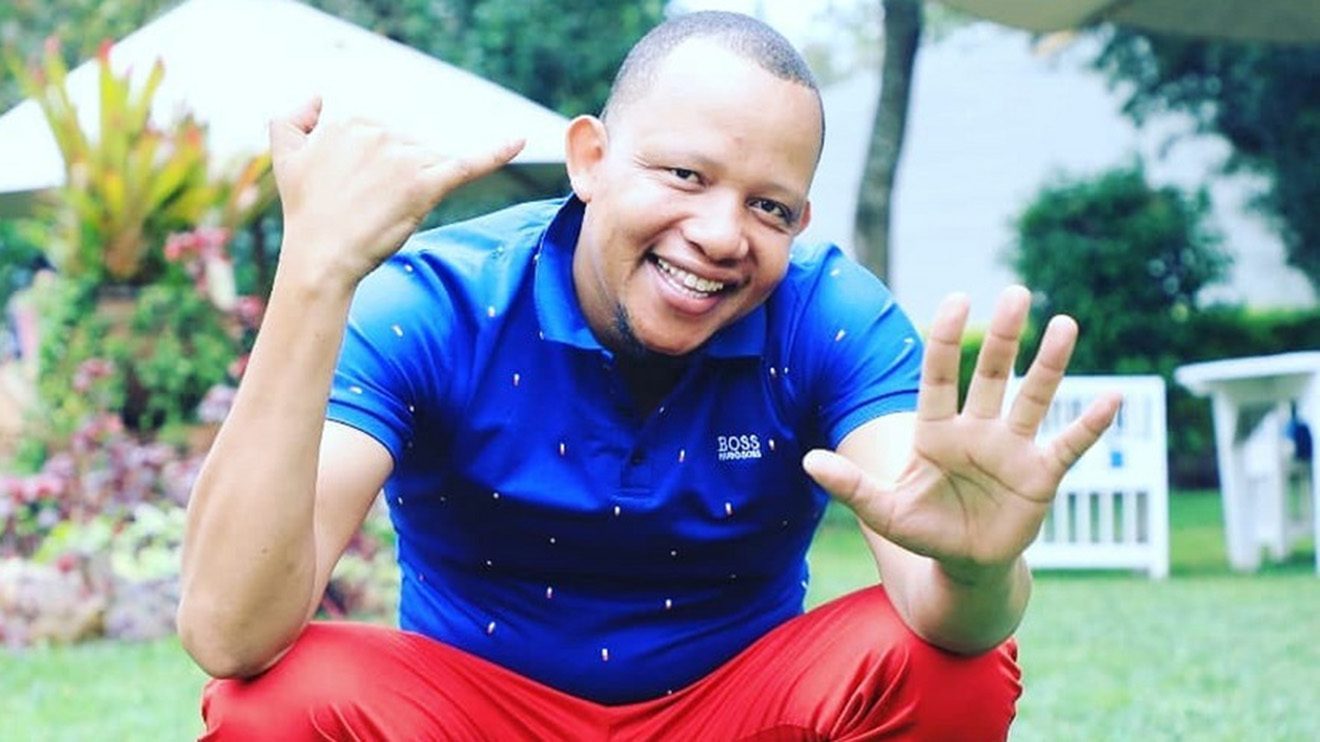 The father of one admitted exclusively to Nairobi News that the path had not been easy, but his 10-year-old son Ethan had served as his inspiration.

OJ runs different businesses while residing in Embu with his son.

He also works for the Embu government, specifically in the Talent Academy of the Department of Youth Empowerment and Sports.

“I am two months sober. It was a process and I had to go through it the hard way in terms of losing so much that I had already achieved,” he explained.

OJ, who played a ghetto child struggling to integrate into a posh school in Tahidi High, added that he is concentrating on the opportunities that come with each day’s next steps.

“I am doing well. The truth is that I have been struggling to quit for almost three years now. Just to maintain a sober life.”

He said his biggest challenge in quitting alcohol was that some of his friends he has still use it.

He said he went through some thoughts and realized that he was not doing well.

READ ALSO  How to check and verify presidential results online
Related Topics:Dennis MugoKenyan CelebritiesNews
Up Next