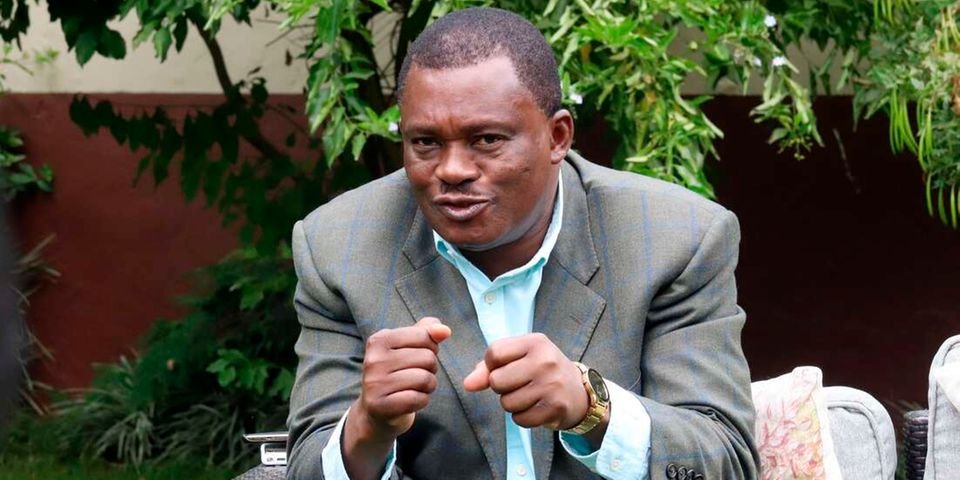 Speaker of the National Assembly and presidential aspirant Justin Muturi has revealed that he is worth Sh300 million.

During his session on Twitter #ChatwithJB, Mr Muturi said the wealth is mostly from the commercial property which he has acquired in his 36 years of private and government employment.

“Most of my property was acquired through bank loans and civil servant remuneration for 36 years,” Muturi said on the micro-blogging site after a Twitter user, Kiptanui (@enock_kiptanui), asked him to reveal his wealth information.

“I support a lifestyle audit on all leaders, plus an explanation of how all their wealth was acquired, and this should not be done in secret,” said Muturi.

The announcement makes Mr. Muturi the first aspirant in the 2022 presidential race to publicly reveal his net worth.

Mimi ni mjanja! My son is a US citizen – Pastor Ng’anga