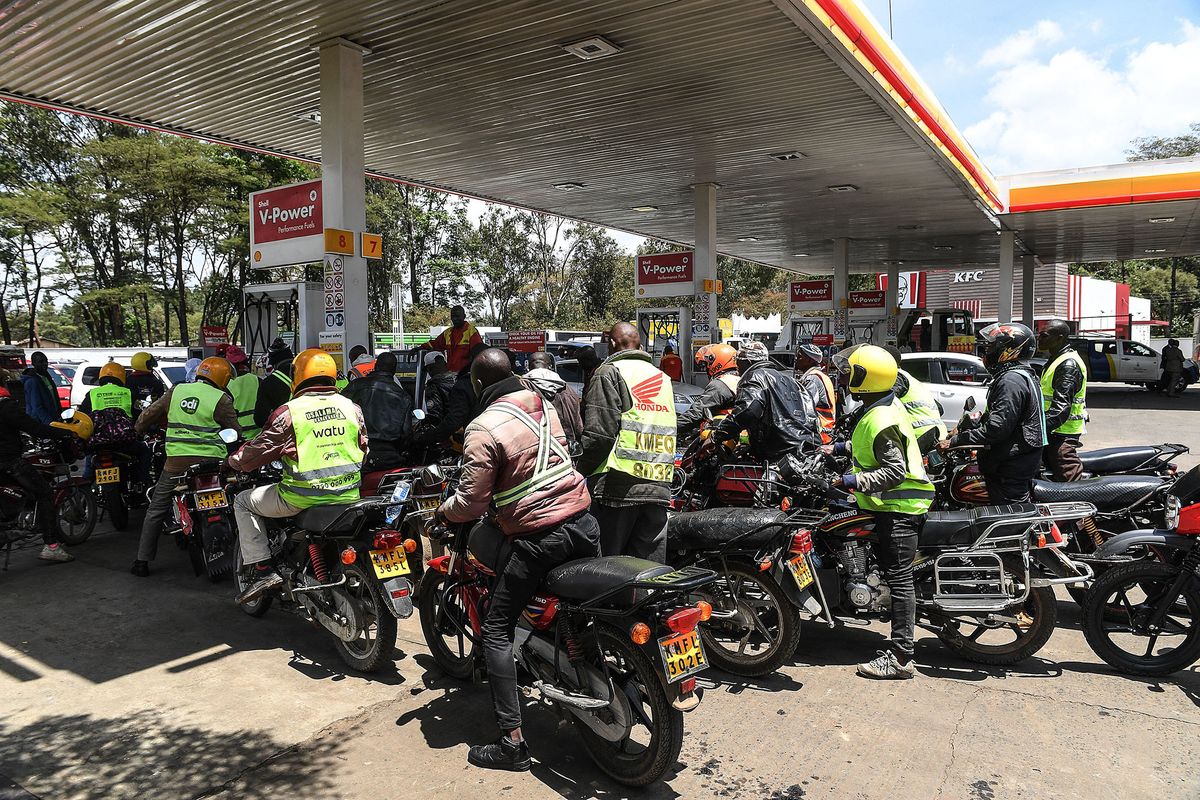 Kenyan officials have resisted calls from the International Monetary Fund (IMF) to stop the fuel subsidy program, which has cost the government Sh49.164 billion to maintain price stability.

Treasury Cabinet Secretary Ukur Yatani said the government and the IMF have achieved a deal to keep the program running to protect the economy from a severe jump in the cost of living caused by a worldwide oil price spike.

Kenya is undergoing a 38-month IMF program in which the multilateral institution has provided the country with Sh270.2 billion ($2.34 billion) in loans in return for a reform deal that comprises the elimination of fuel and tax subsidies in order to increase revenue collection.

Late last month, IMF staff and Kenyan authorities entered into an agreement on economic policy at the staff level, bringing the third appraisal of the program to a close.

“We have a common understanding (with IMF). They would have preferred we left it (fuel prices) to the forces of the market but we have convinced them it is not possible,” Mr Yatani said on the sidelines of the unveiling of the latest Economic Survey.

“We have a duty to our people. When the IMF engagement is productive we take it, when it is going to impact negatively on us we are cautious about it.”