Impact of Sanctions on Russia on the Superyacht Industry 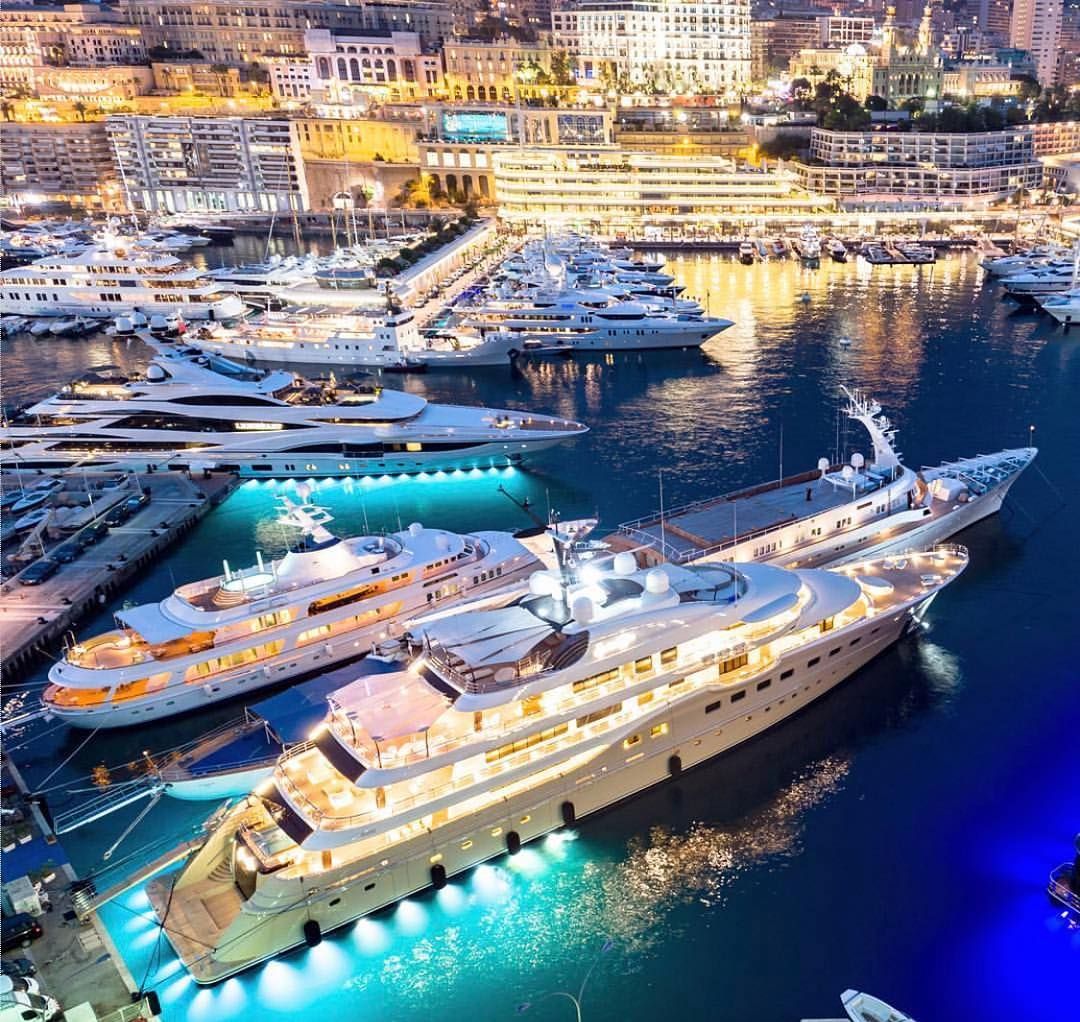 In recent weeks, superyachts have made headlines for all the wrong reasons, as more and more vessels tied to Russian billionaires have been temporarily frozen.

After the United States, the United Kingdom, and the European Union imposed sanctions on Russia as part of a foreign pressure campaign over Vladimir Putin’s invasion of Ukraine, some of the world’s largest and most expensive superyachts, including the $500 million Sailing Yacht A and the $120 million yacht Amore Vero, are languishing in ports and shipyards.

“We are joining with our European allies to find and seize your yachts, your luxury apartments, your private jets,” US President Joe Biden said in his State of the Union address earlier this month. “We are coming for your ill-begotten gains.”

In the weeks since, officials in Gibraltar have seized Axioma, a superyacht tied to another Russian billionaire, while a party of Ukrainian sailors were observed attempting to block a yacht associated with soccer club owner Roman Abramovich when it arrived in Turkey earlier this week.

The Maldives has also become a “safe haven” for yachts in risk of getting iced over, with data from live vessel monitoring site Marine Traffic indicating that several well-known ships are either on transit to or already in the Indian Ocean island country.

This unexpected turn of events has dealt a severe setback to the superyacht business, which has been thriving in recent years, with demand reaching new heights.

According to data from Boat International’s Global Order Book, the number of boats in production or on order throughout the world reached a new high at the end of 2021.

However, there are reports that work on a number of superyachts being constructed for Russians in European shipyards has been halted due to new G7 and EU restrictions prohibiting the shipment of luxury goods to Russia.

Why Men at 65 Risk getting Prostate Cancer