After testing on her wares, a CBS San Francisco TV host looked for the Kenyan CEO and tracked her down for an interview, which helped her garner significant publicity in the US.

On August 17, when Jan Mabry was a guest on the station’s Black Renaissance program, she mentioned how impressed she was with the running shoes made by Enda Company, which Navalayo Osembo co-founded in Kenya.

Mabry remarked that when the sneaker showed up, she was casually browsing the web. She purchased a pair since she love trying out items from Africa, and they were delivered in under a week.

She later invited the shoe’s co-founder to appear on her show because she was so taken aback by the comfortability of the model, which was inspired by Kenyan runners in the Rift Valley. 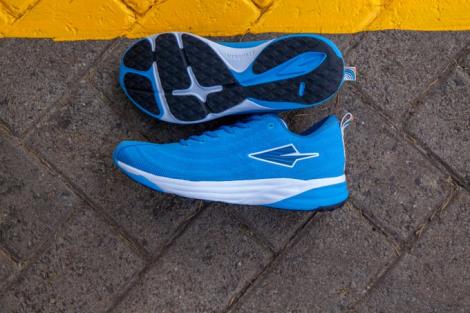 The Stanford University educated Osembo explained that she originally questioned why Kenya produced excellent runners but no brand of footwear or apparel came from the nation.

The corporation used the internet to recruit a group of people who shared its goal in order to increase production for the worldwide market.
The business has two U.S. locations now—one in Utah and the other in California—in addition to its operations in Africa.

Enda makes a variety of running shoe styles to accommodate various running techniques, but the term Harambee is inscribed on the soles of each pair.

“We do have a fulfilment center in the US. Right now it is split between Utah and California. We have already done the steps of making sure that the inventory is already sitting next to the customer so when you order the shoes they come to you quickly,” she added.

READ ALSO  Kenyans advised against paying the US Diversity Visa 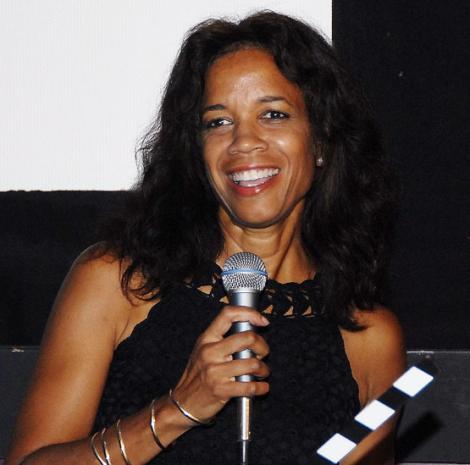 Mabry joined the firm in 2000 and has been employed with CBS San Francisco for 22 years.

LSK hesitant to give legal advice on IEBC quorum