IN PICTURES: This is how colourful Hakainde Hichilema's swearing in was 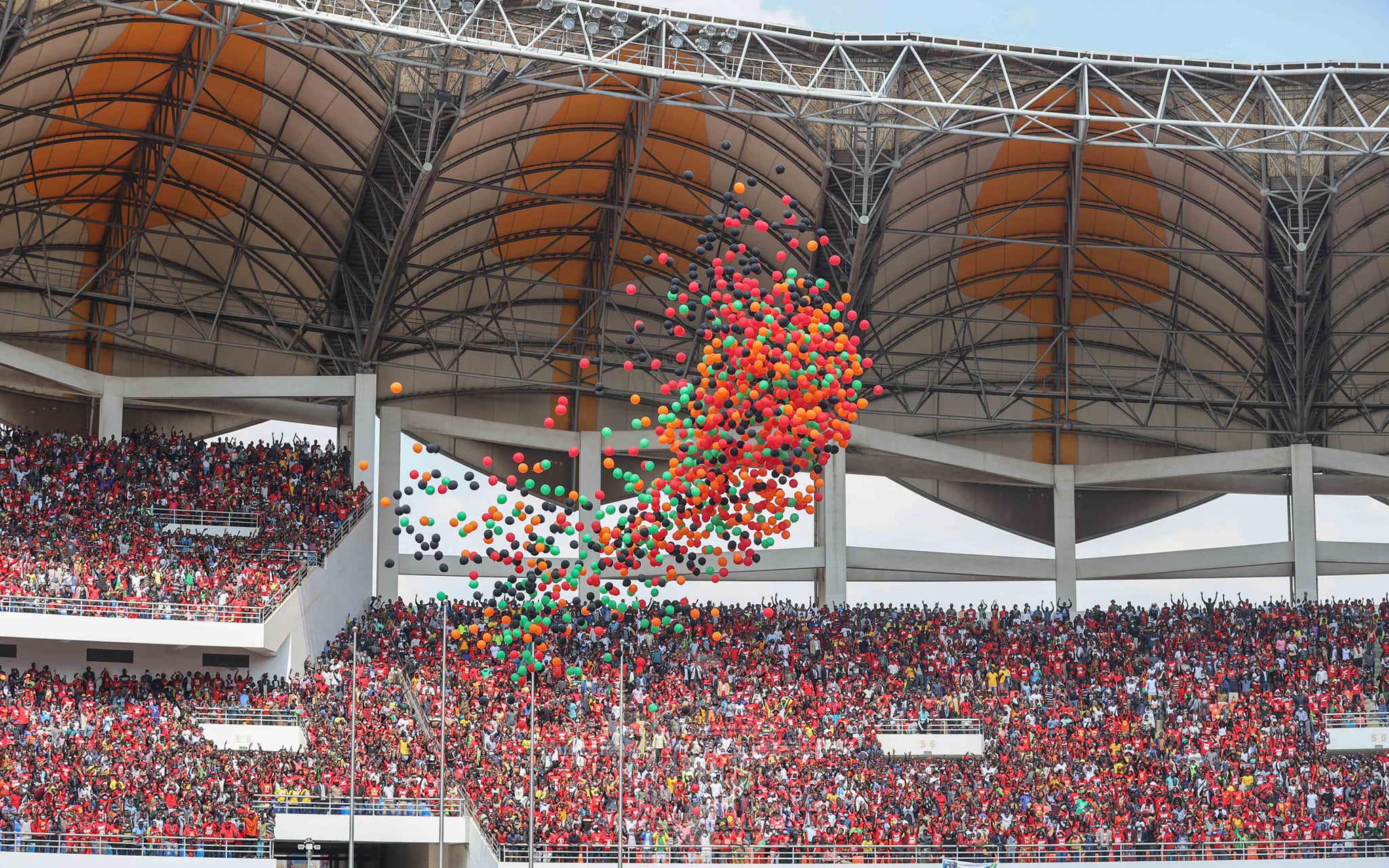 Hakainde Hichilema has been sworn in as the seventh president of Zambia, in ceremony attended by 10 African heads of state and government, including Kenya’s President Uhuru Kenyatta.

Hundreds of Zambians Tuesday turned up to witness the inauguration in the capital Lusaka.

Mr Hichilema, 59, a businessman succeeded in his sixth attempt at the presidency, beating Edgar Lungu by over 1.5 million votes in an election termed by observers as largely peaceful and well organised.

The inauguration ceremony was held at Lusaka’s National Heroes Stadium and was attended by several heads of state from the Southern African Development Community (SADC) and beyond. 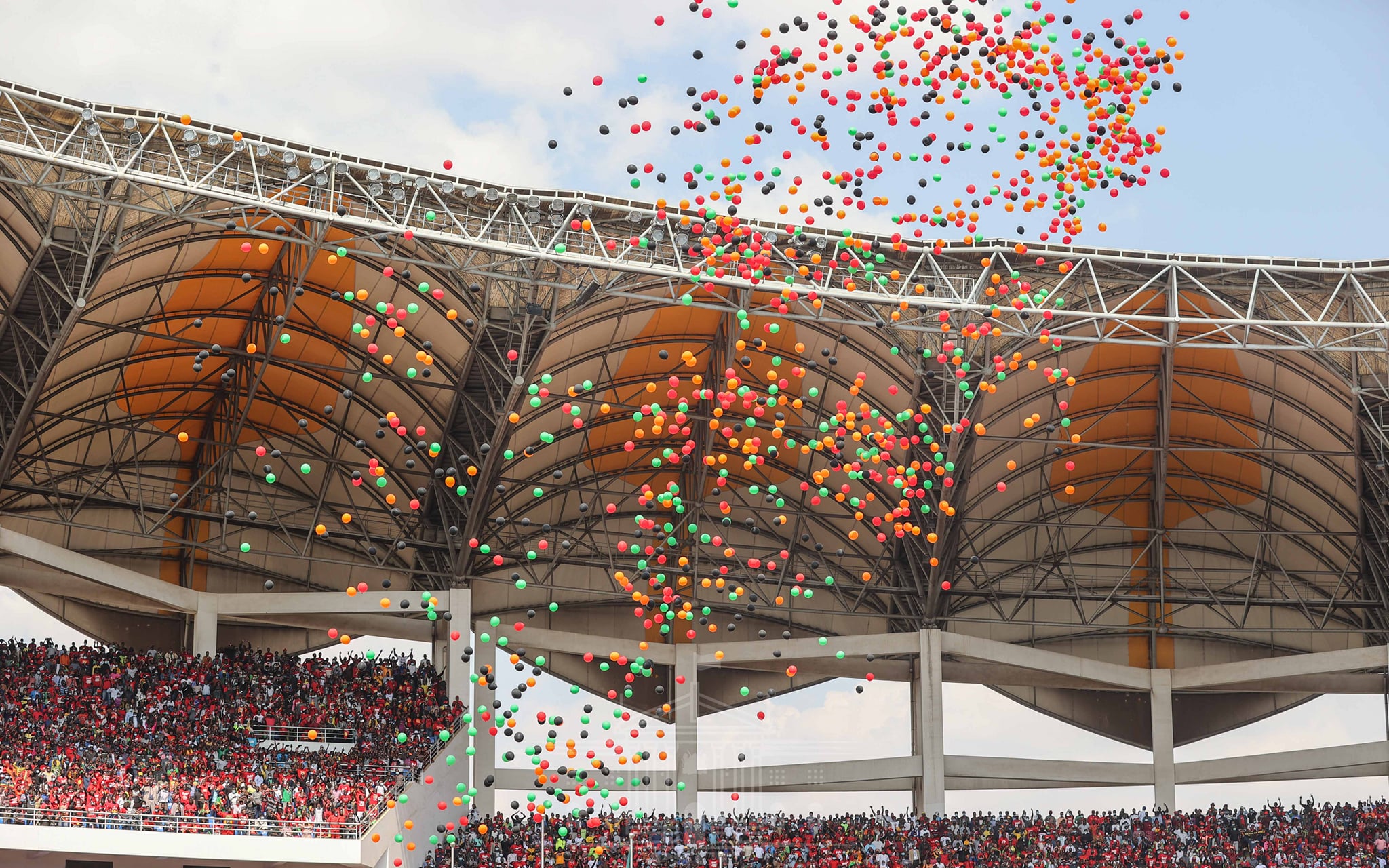 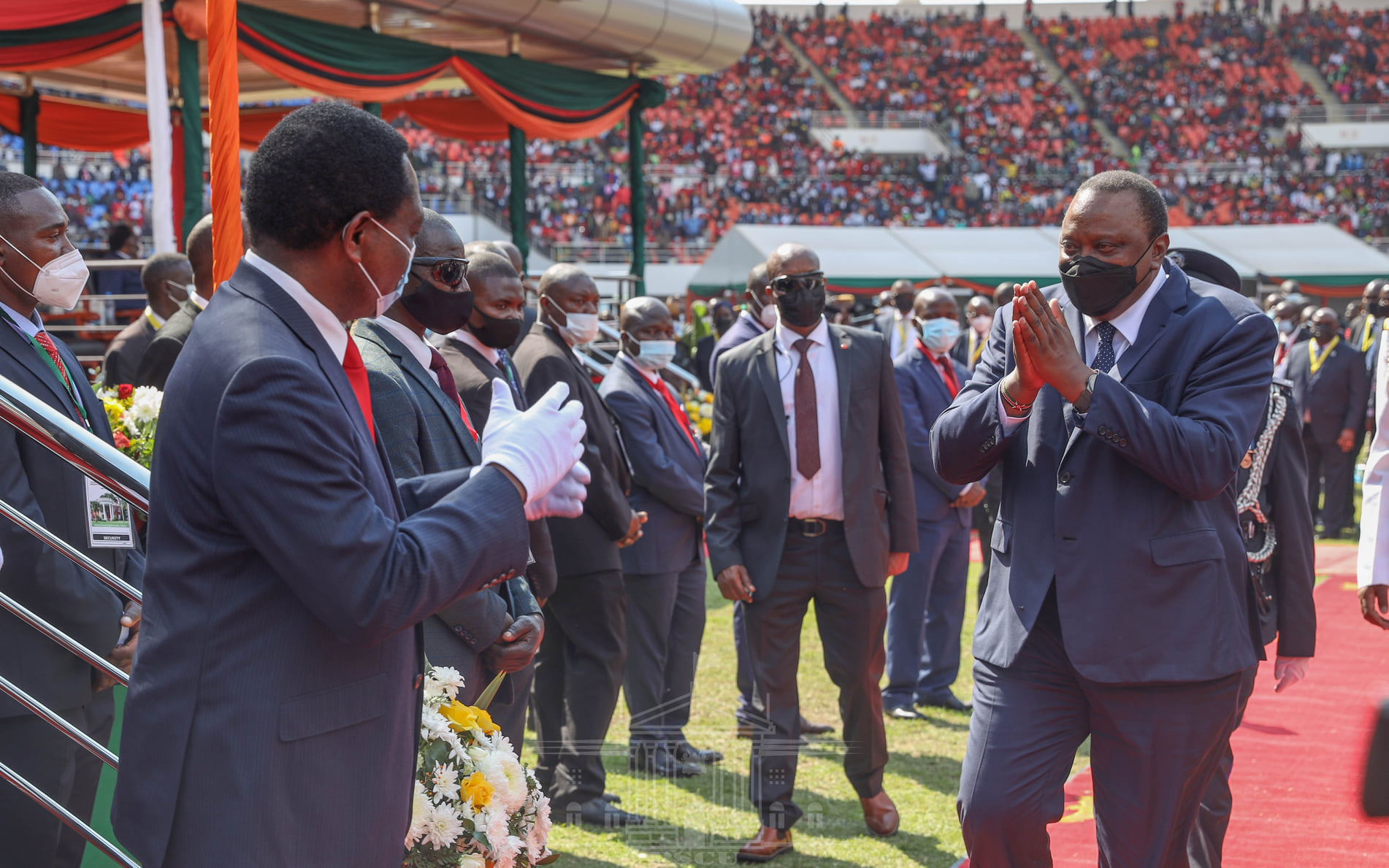 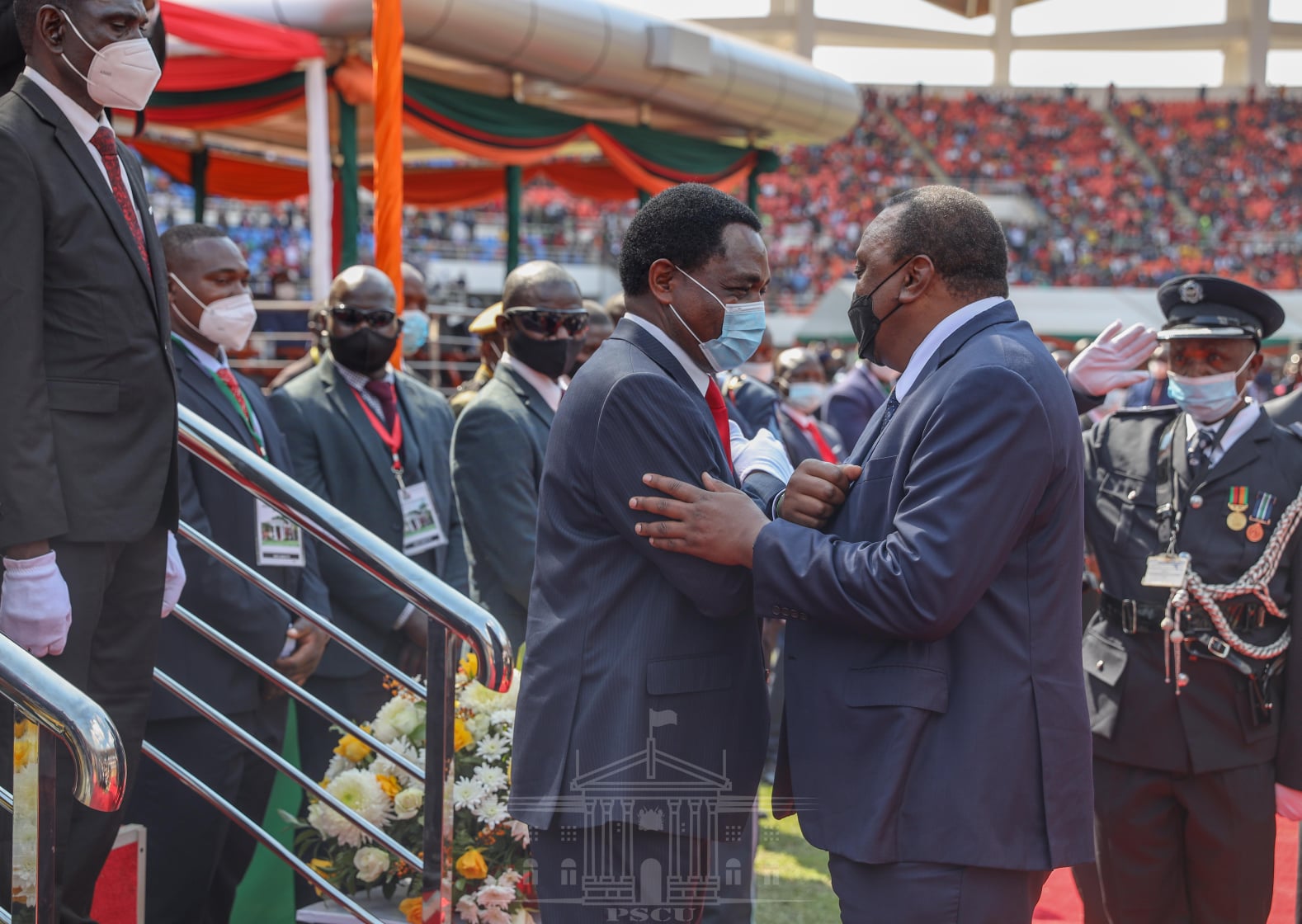 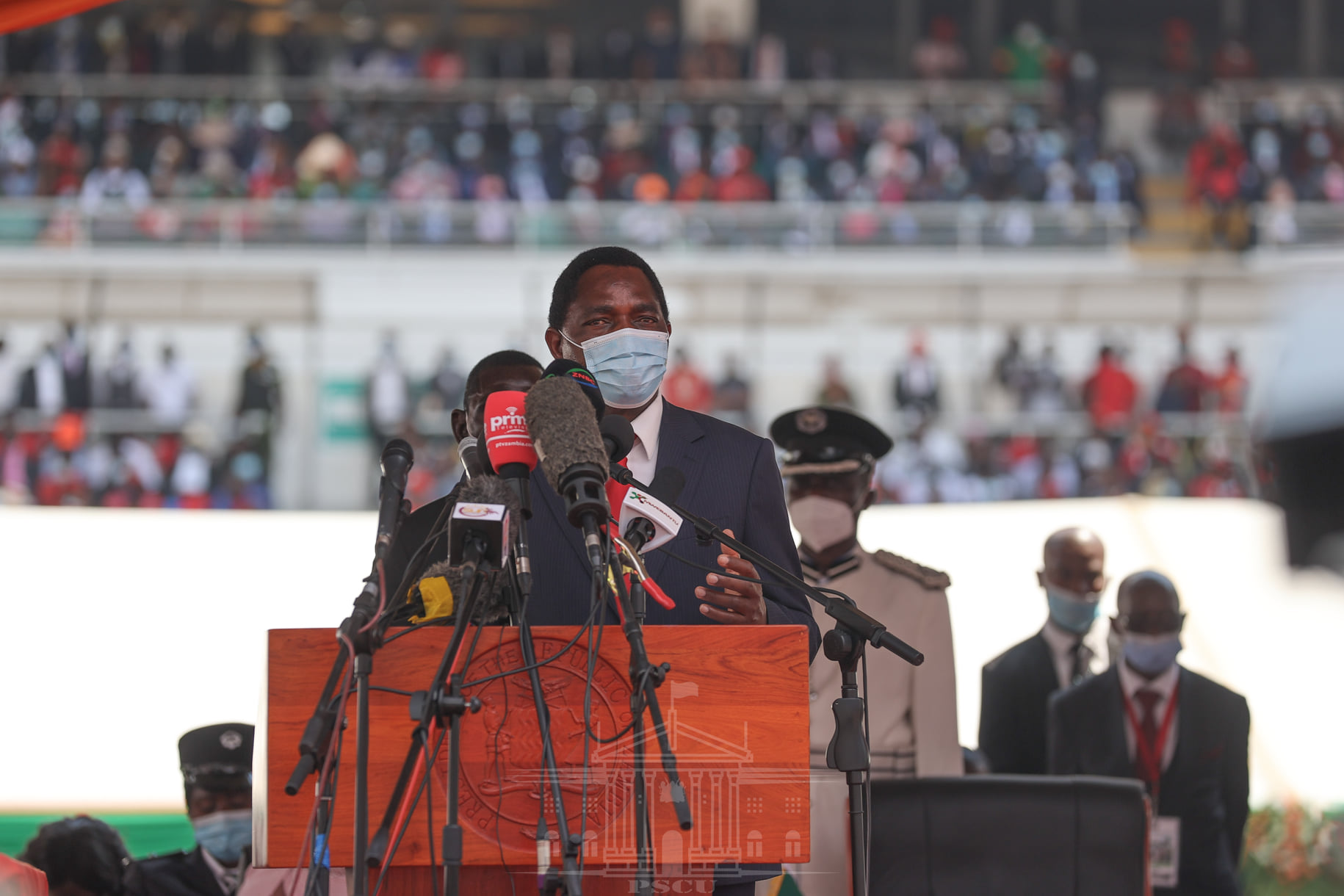 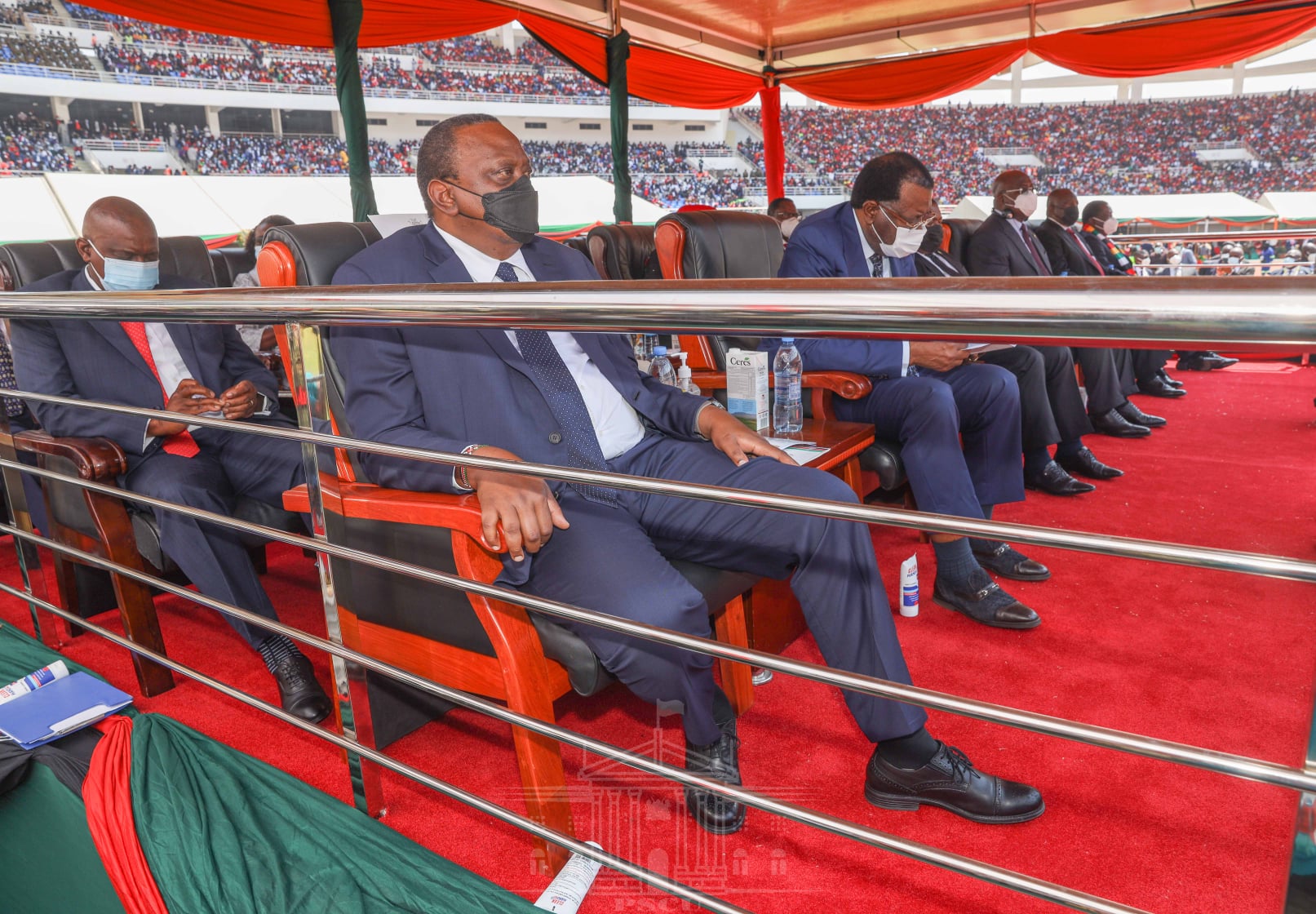 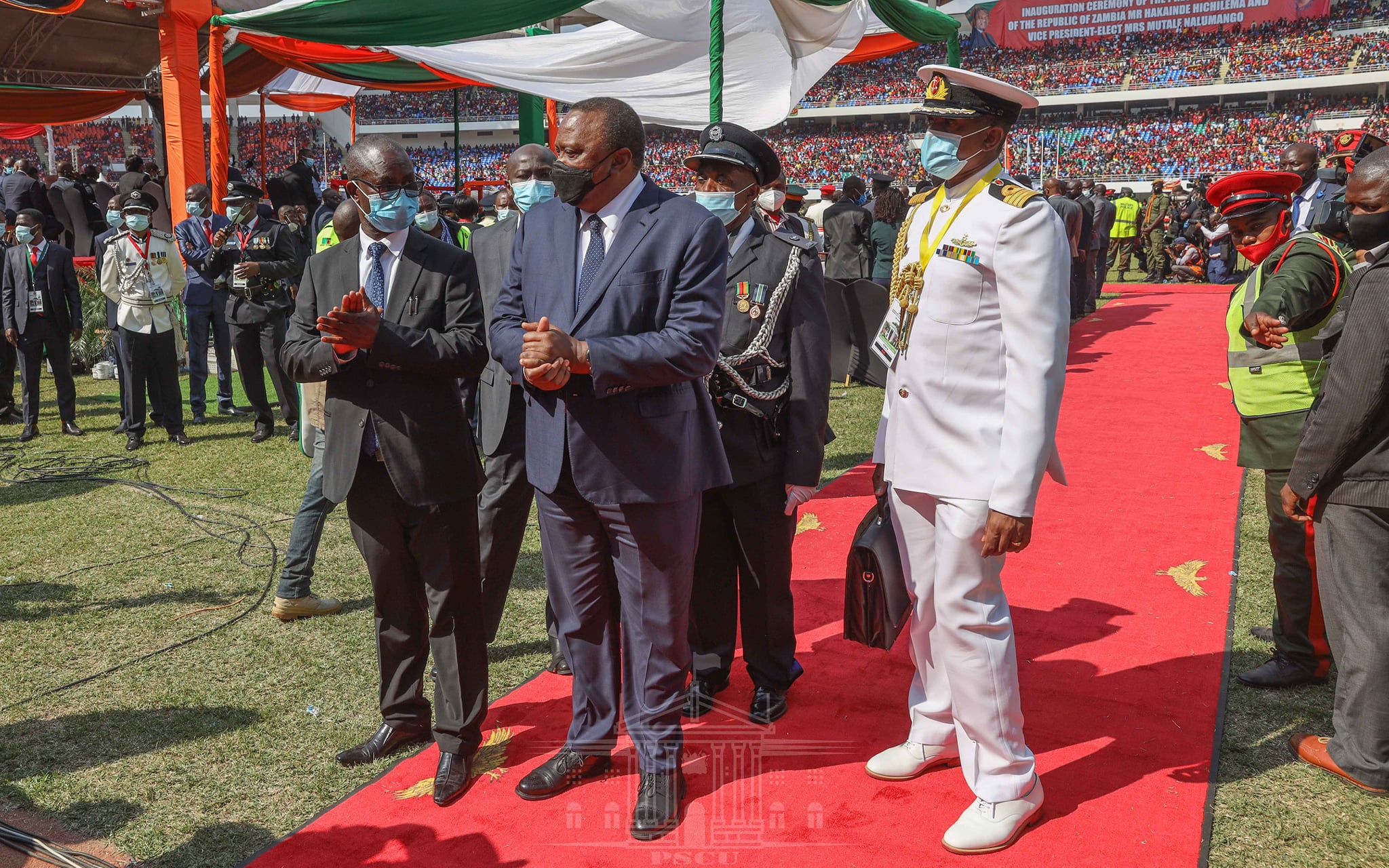 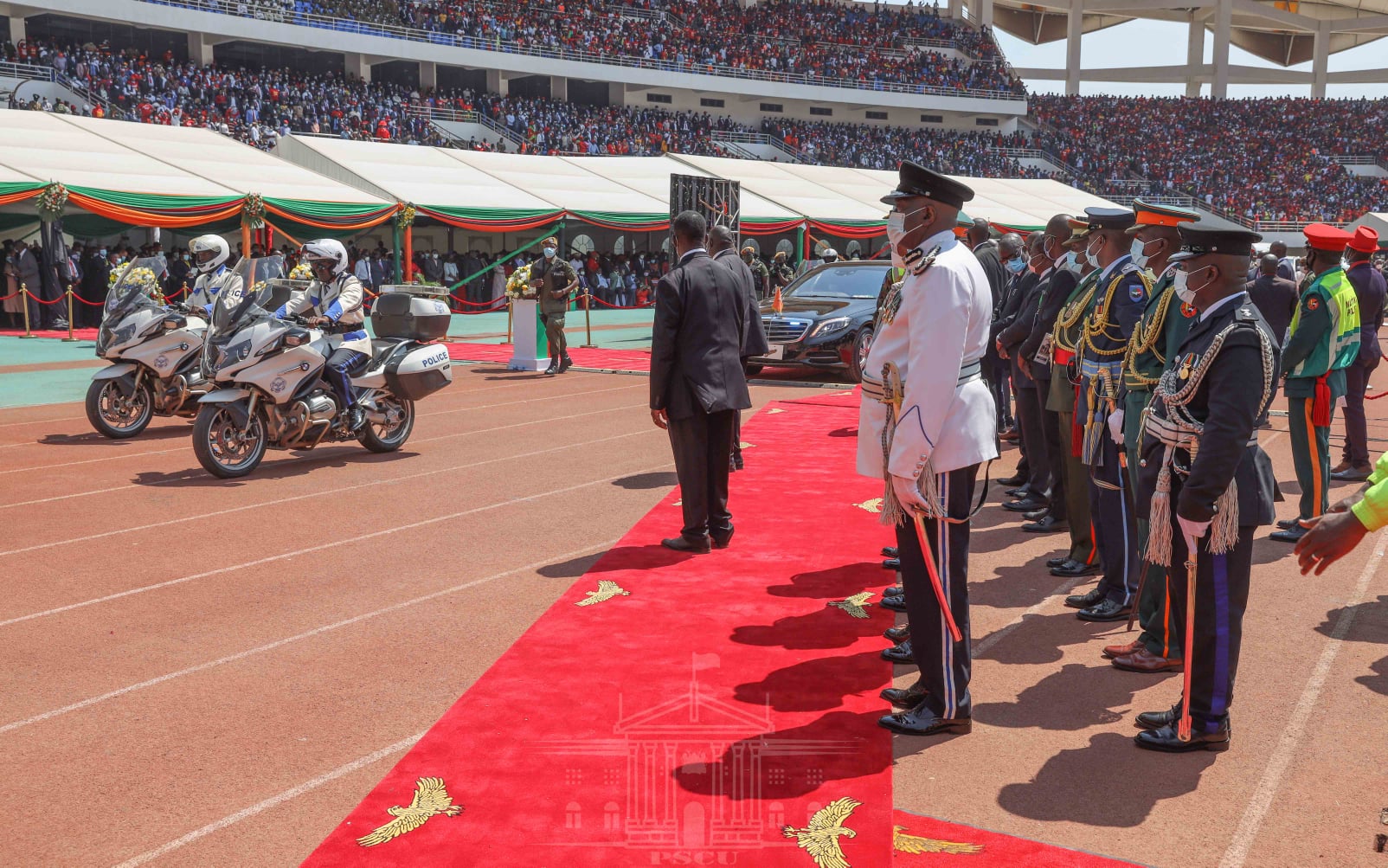 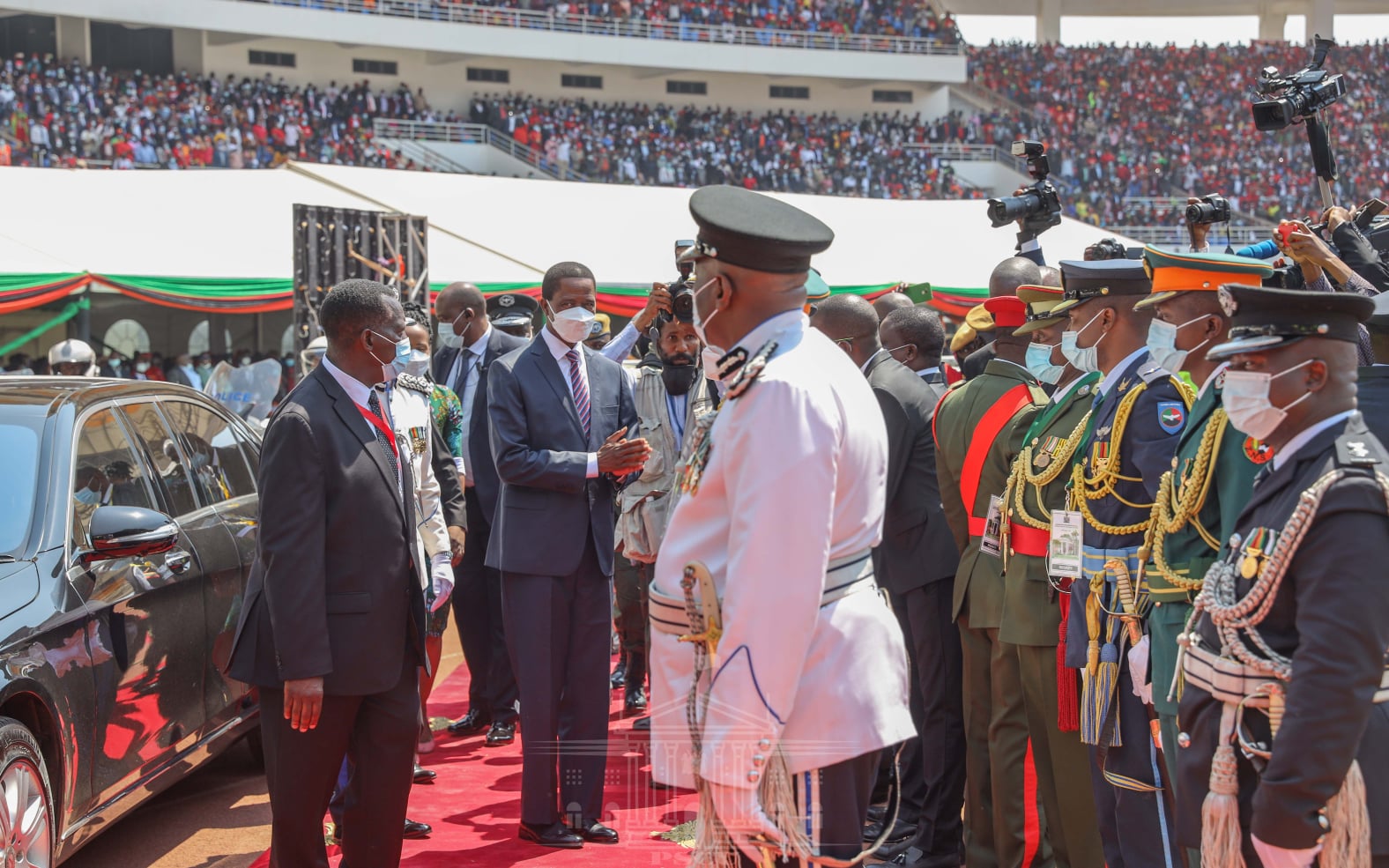 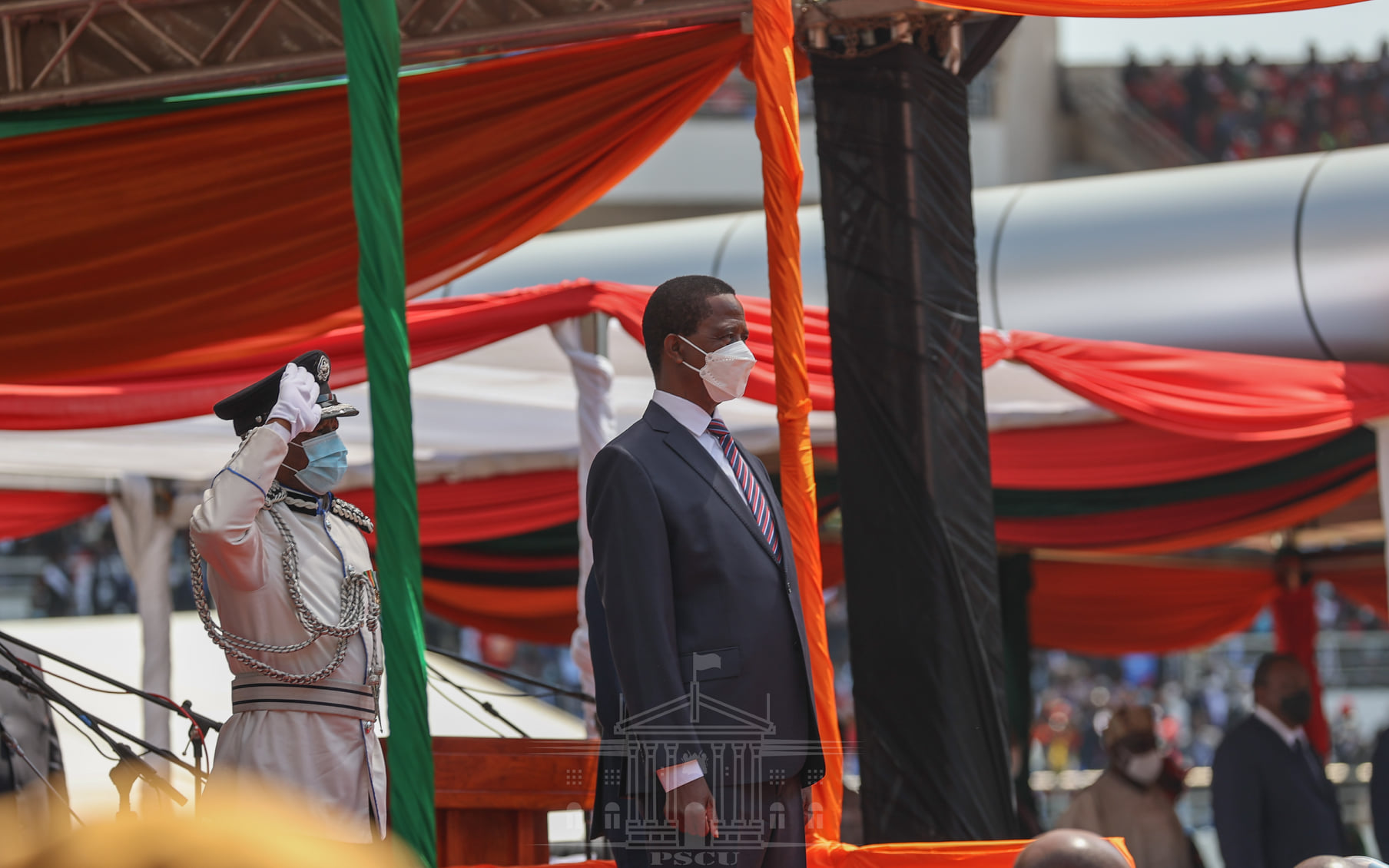 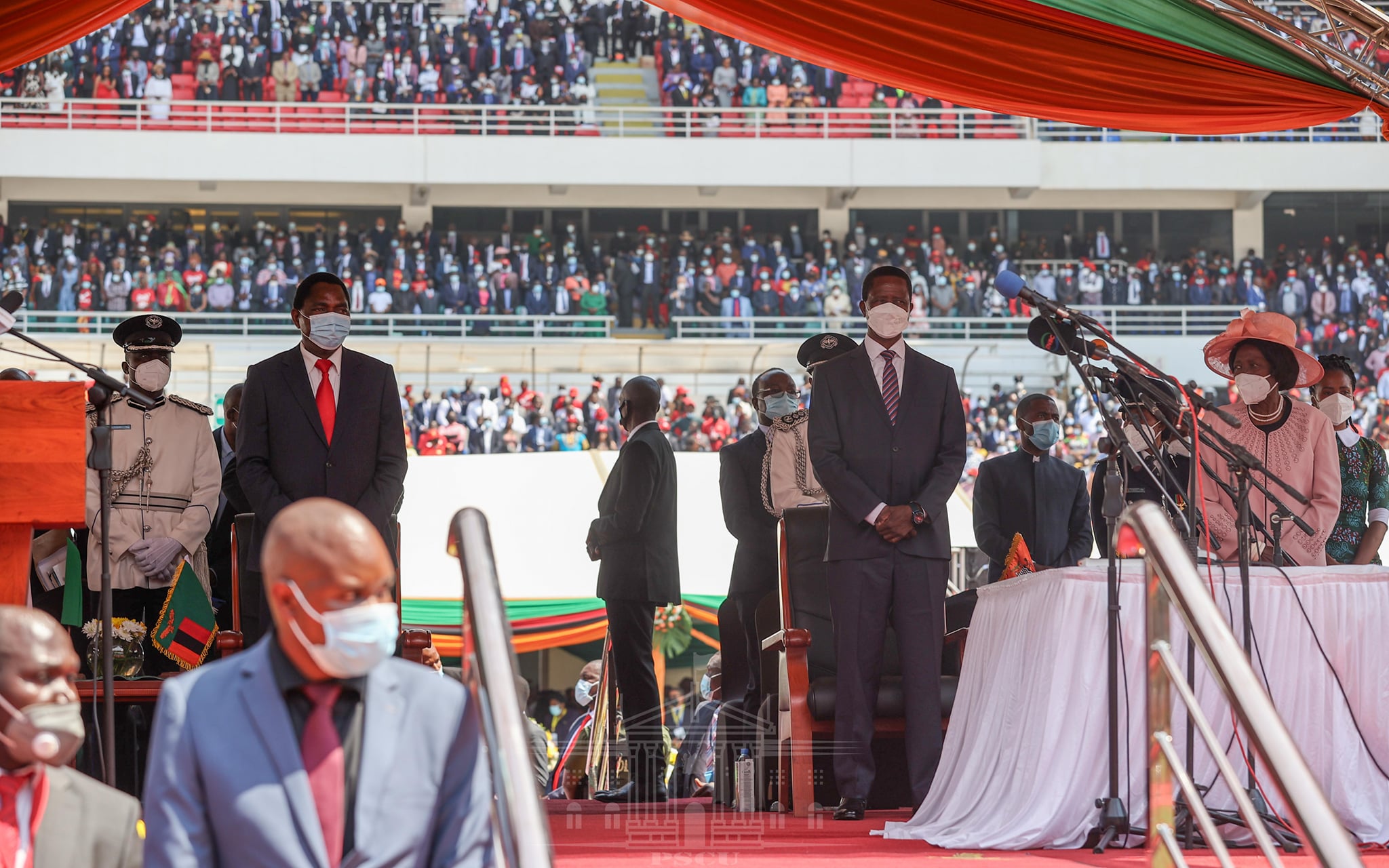 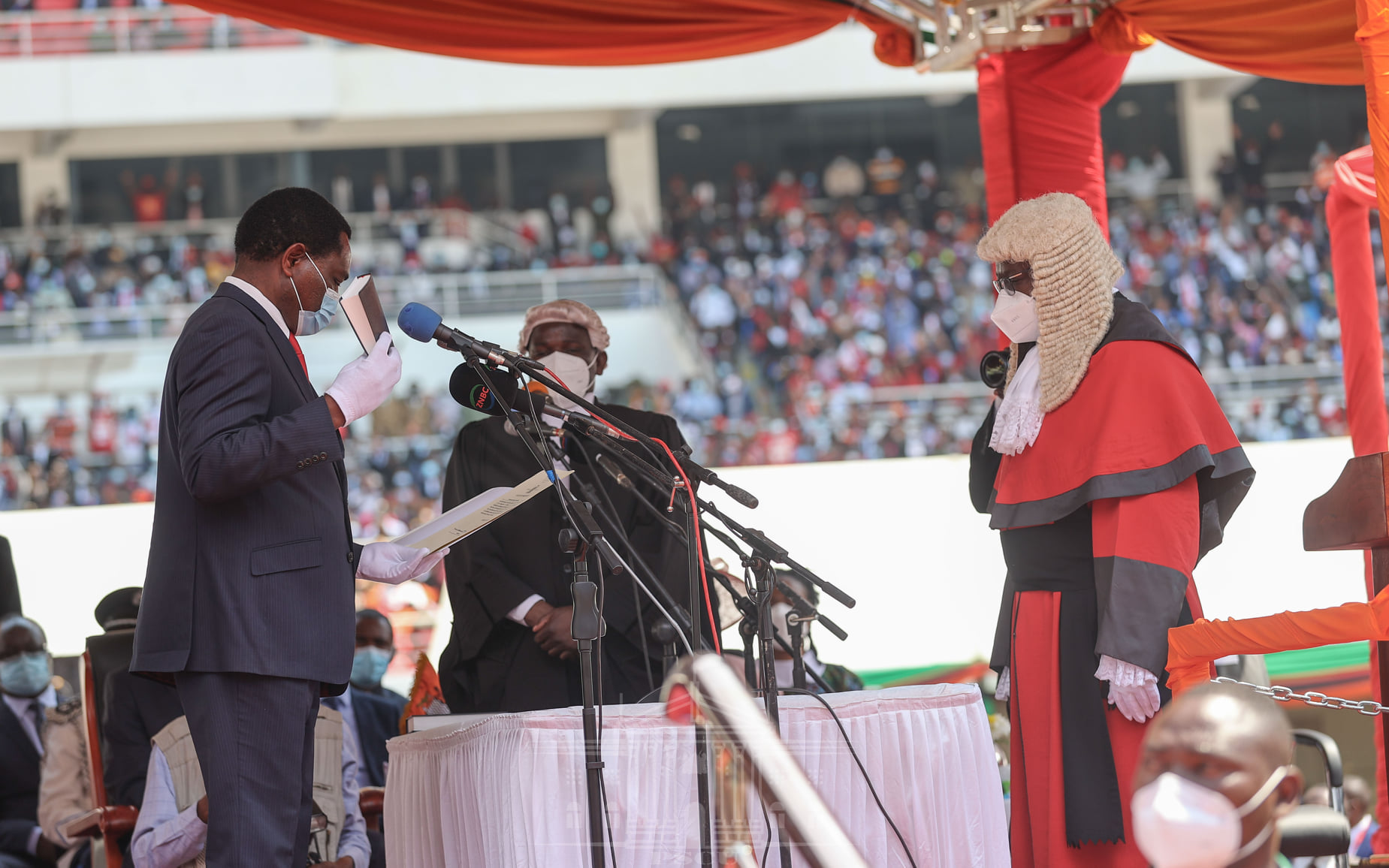 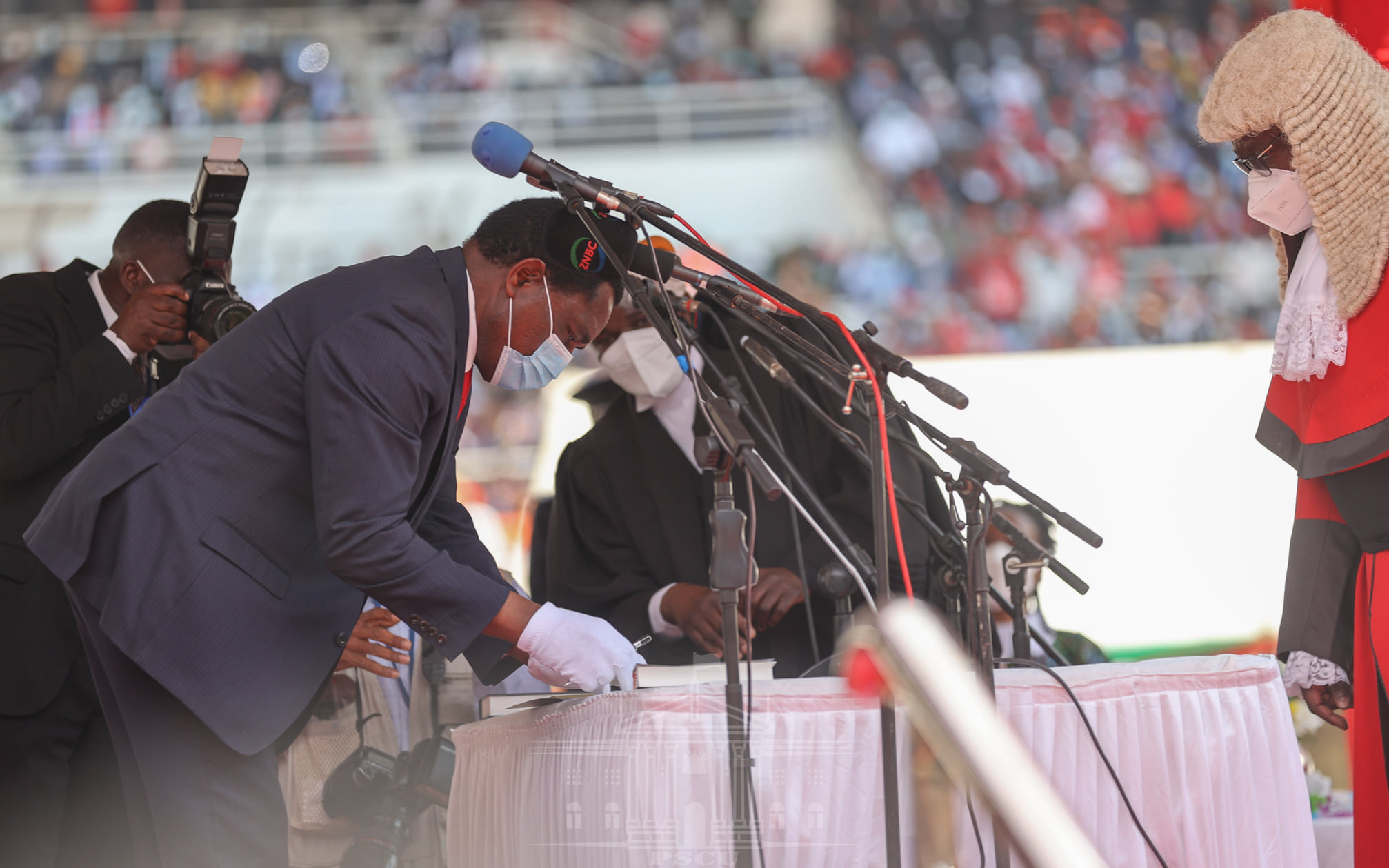 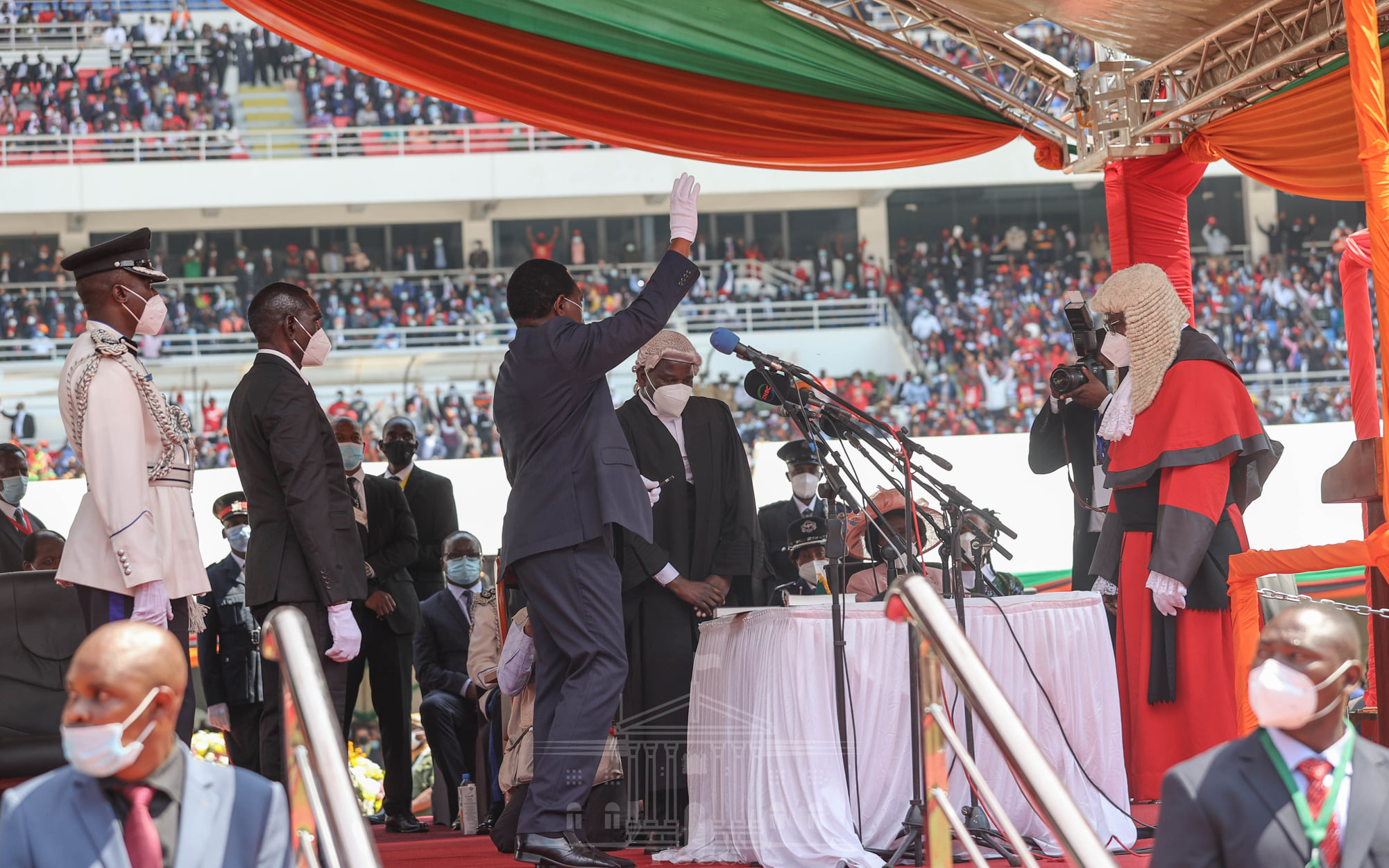 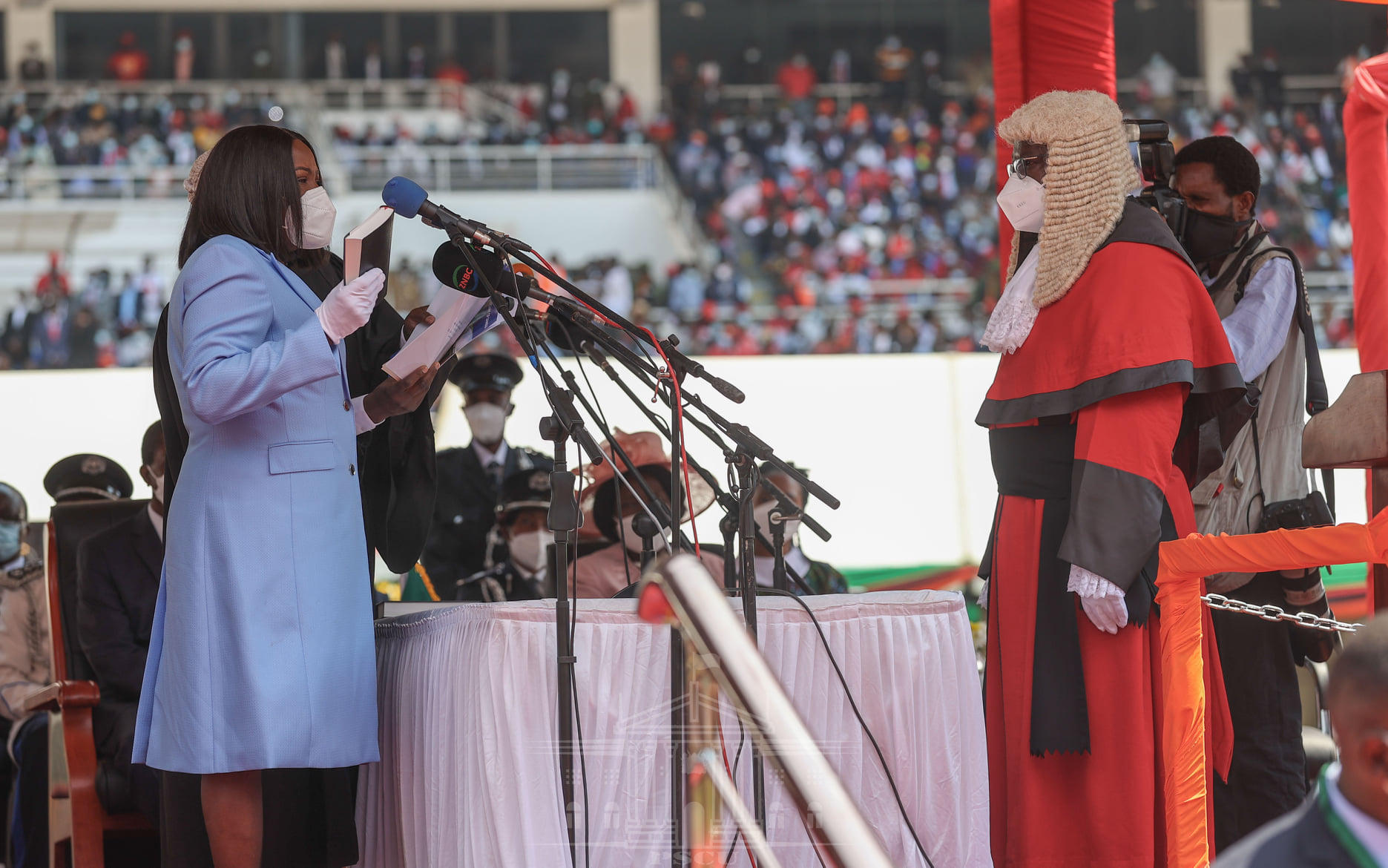 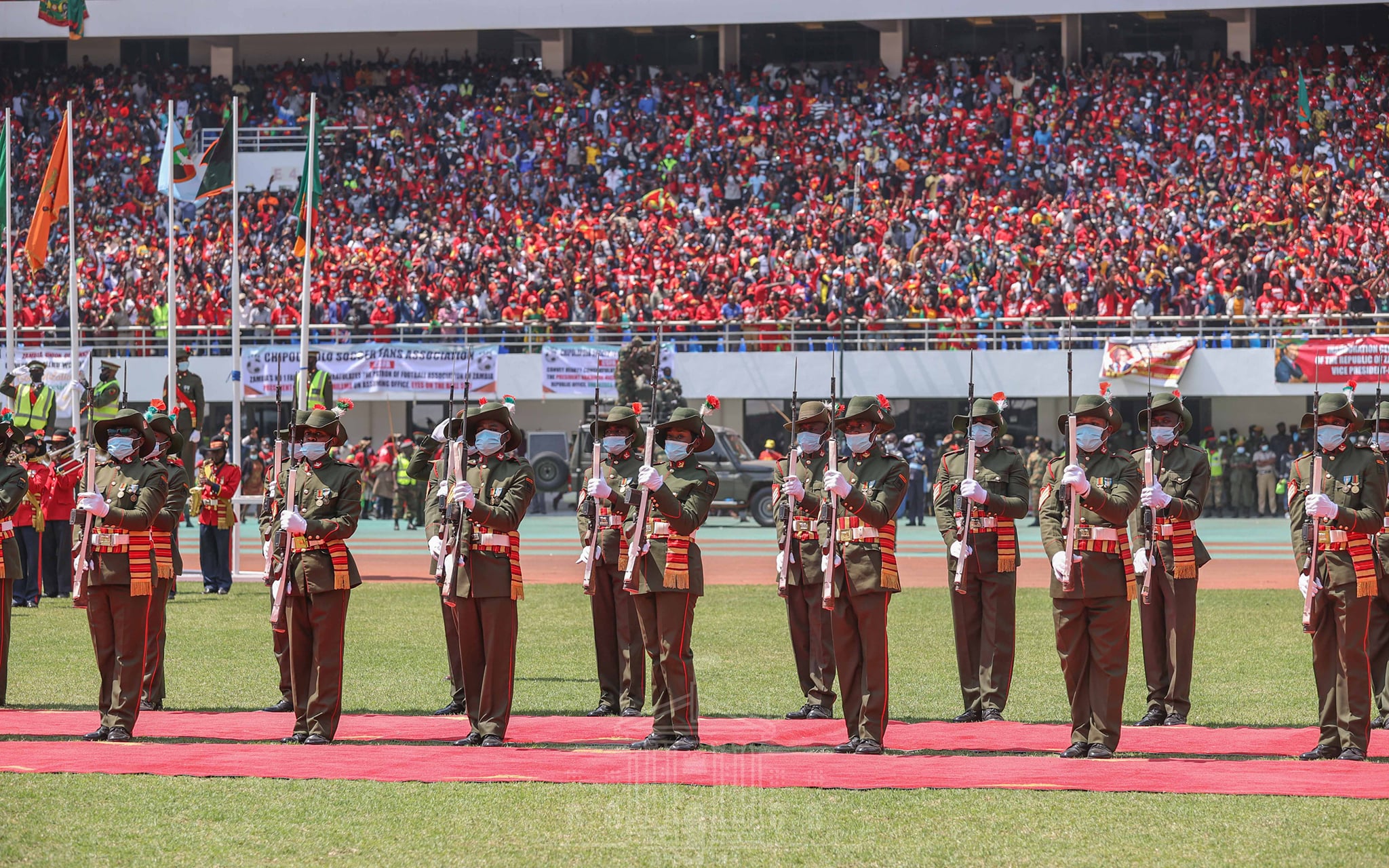 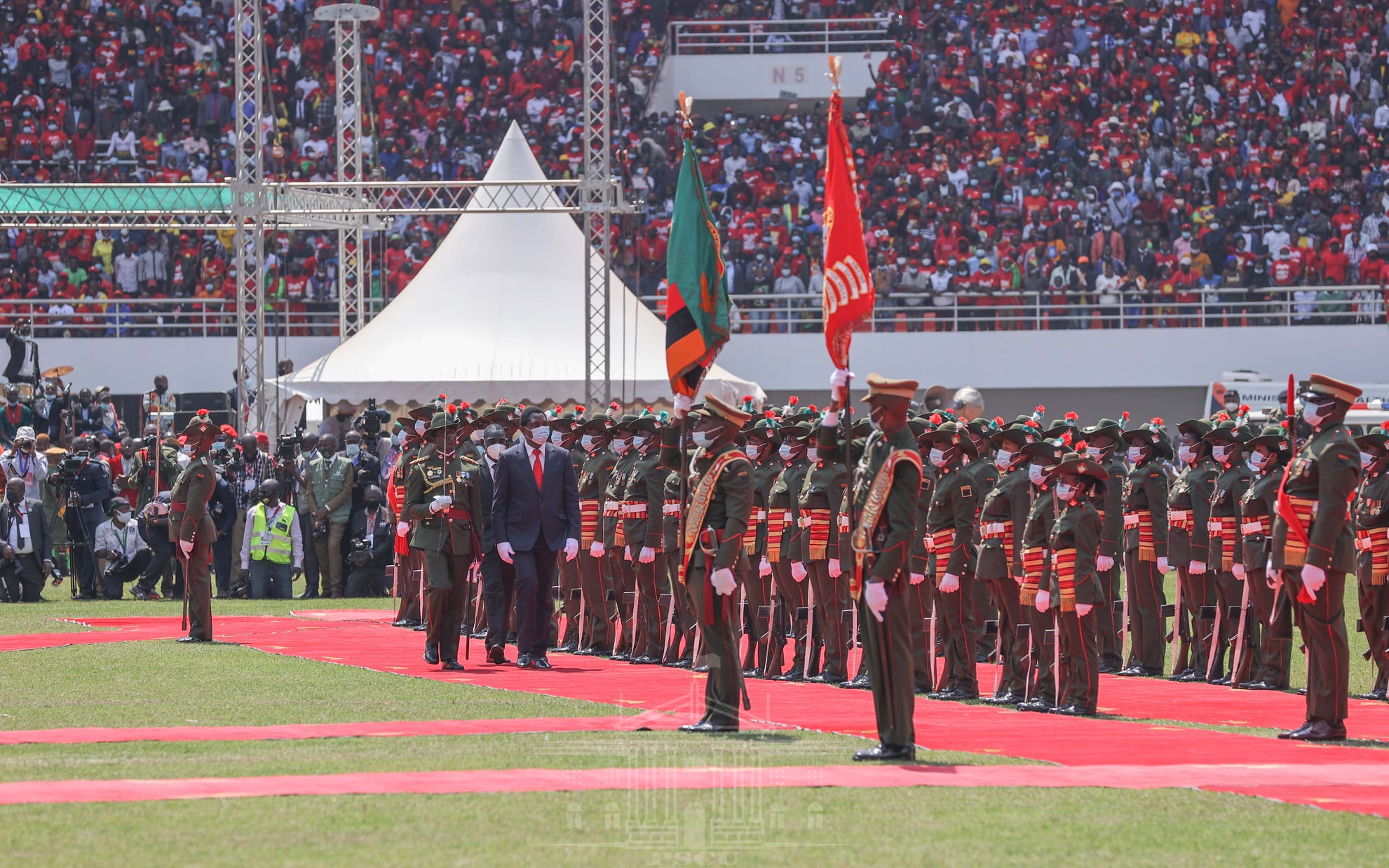 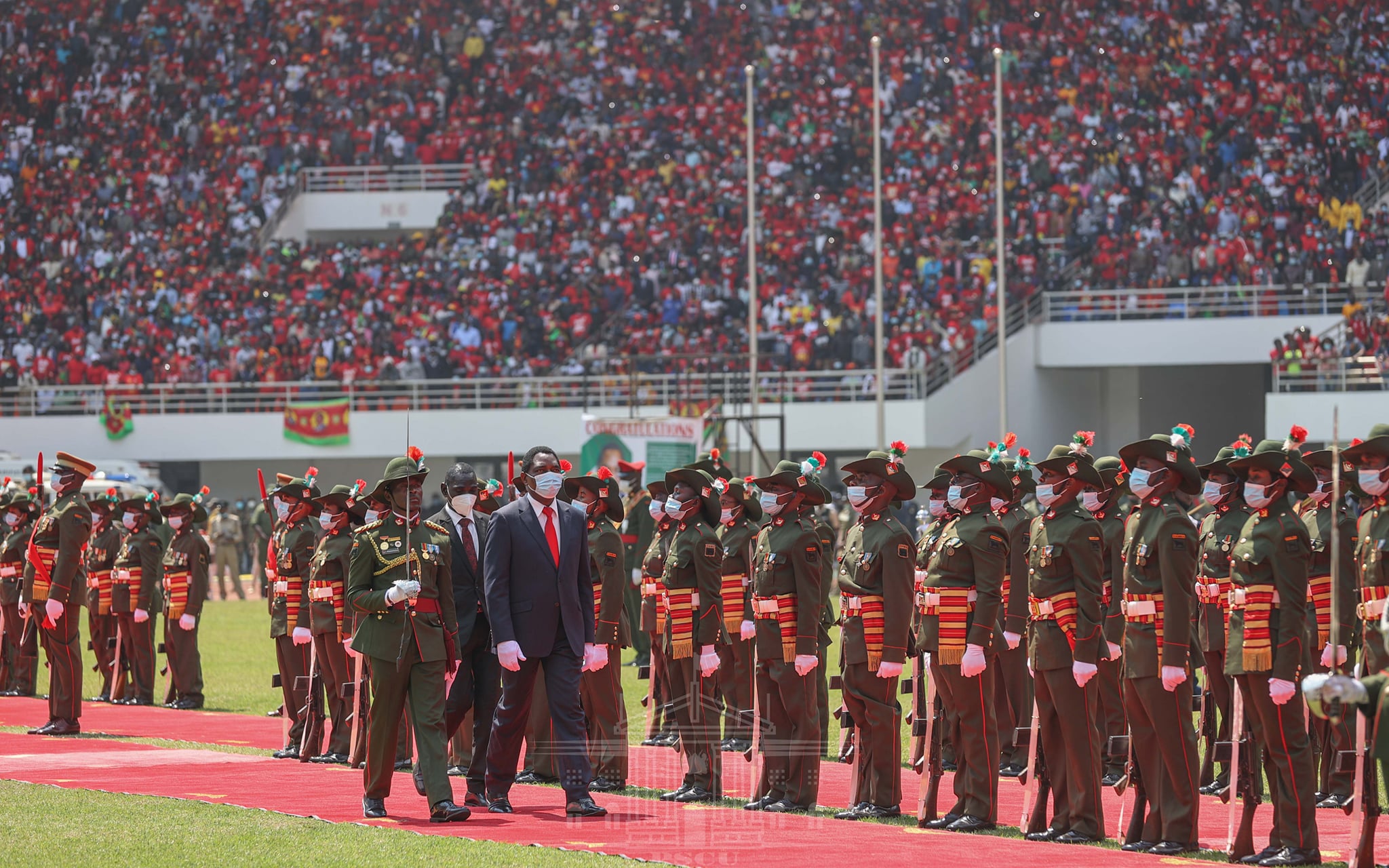 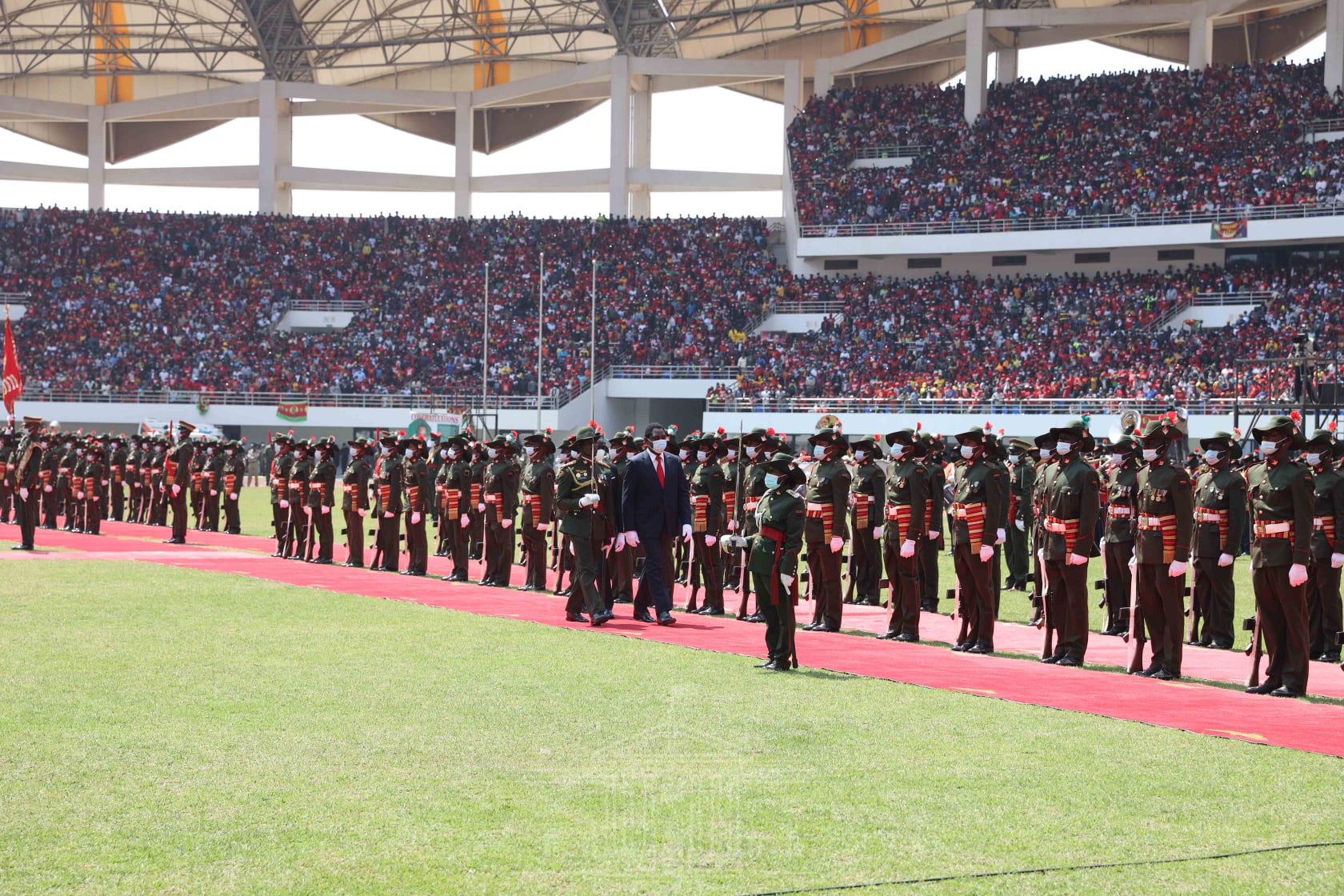 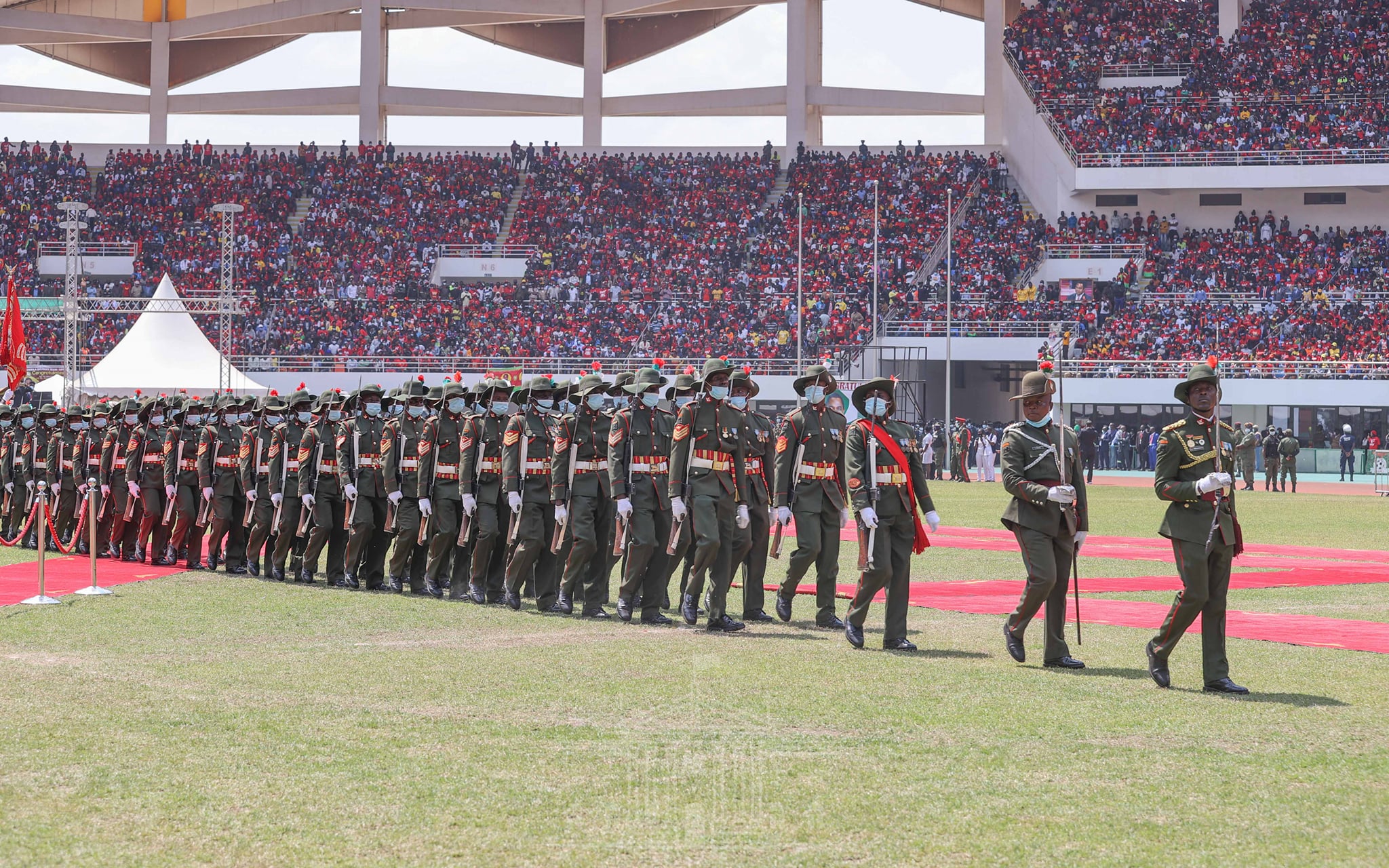 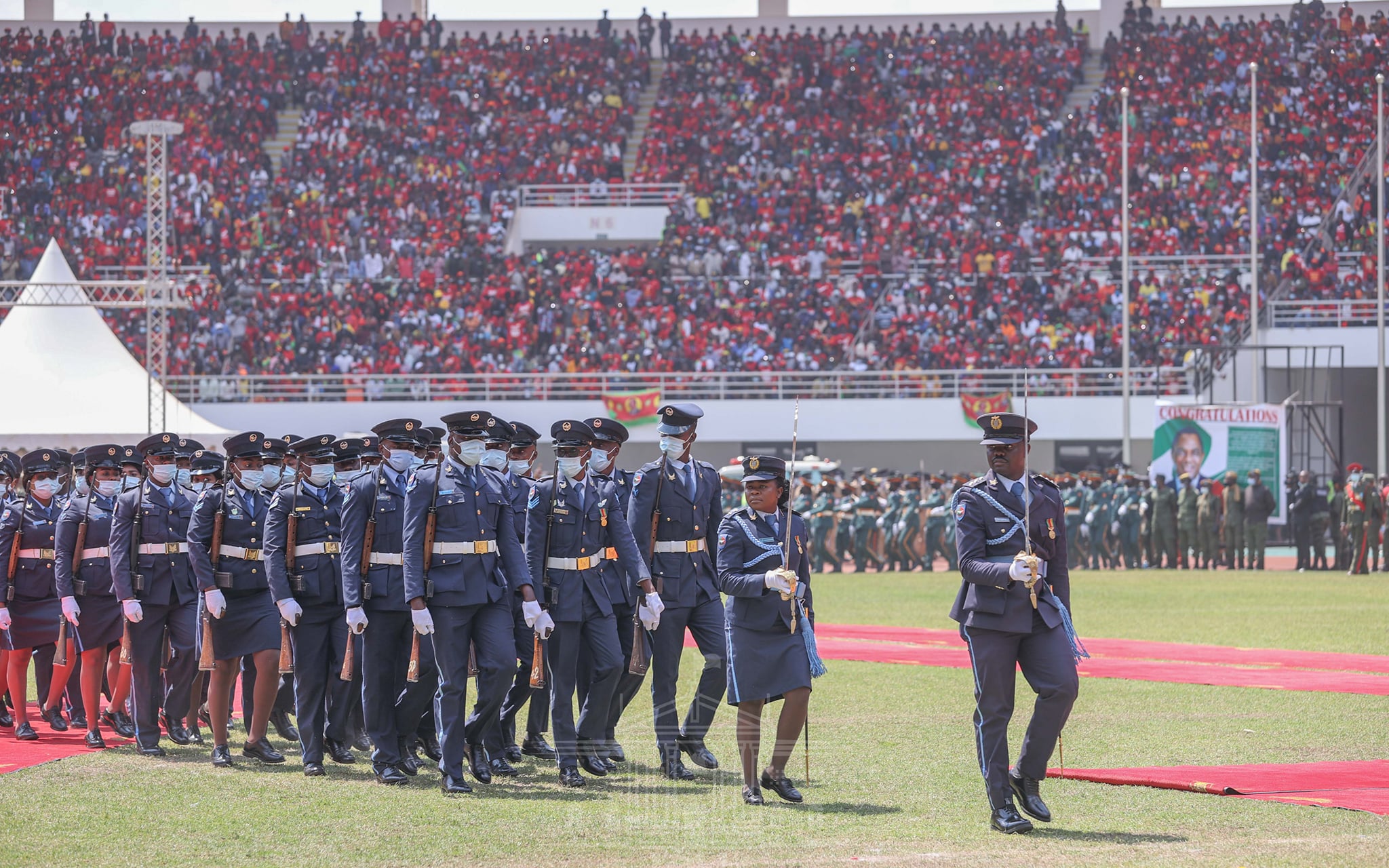 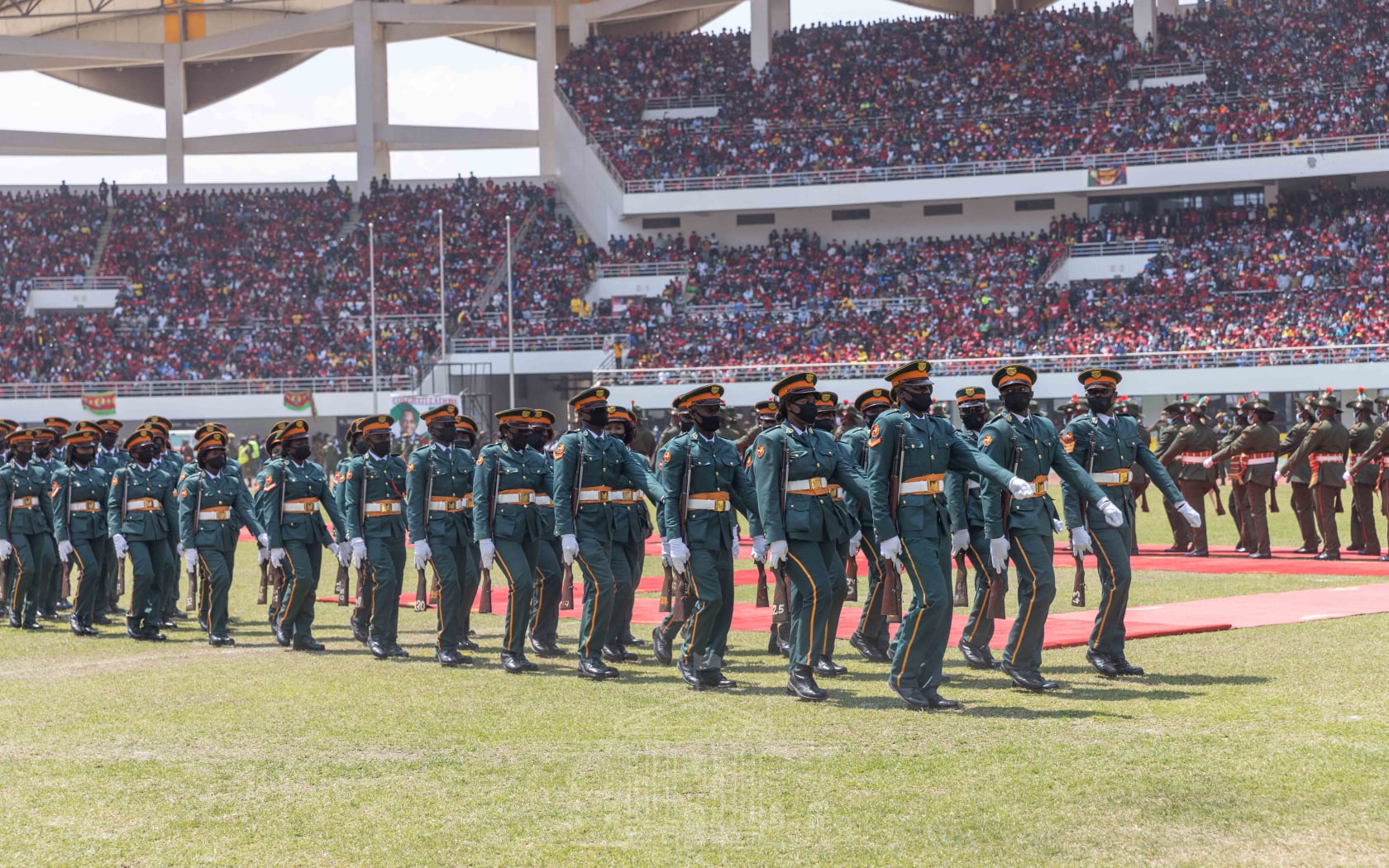 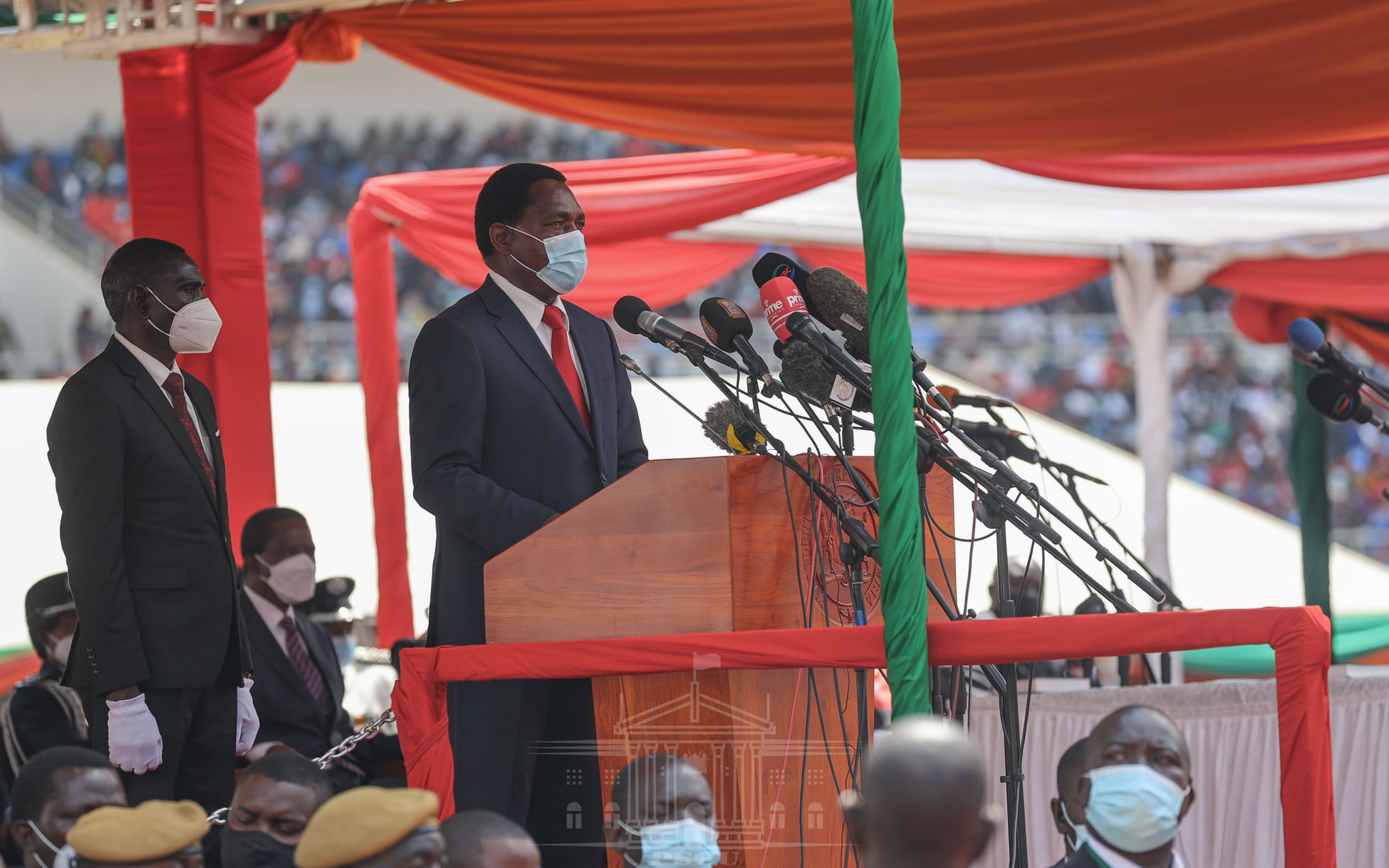 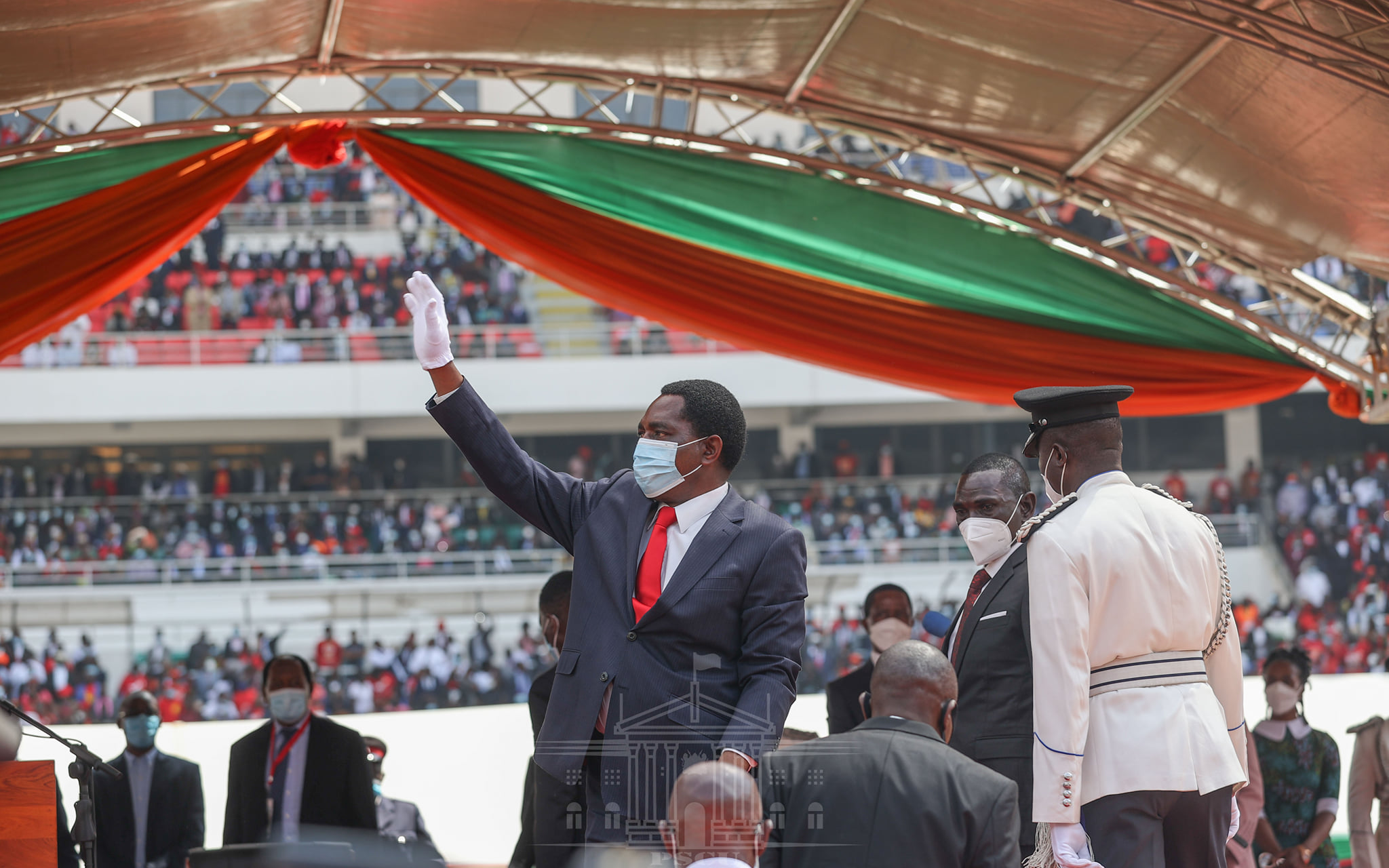 The event was broadcast live on state TV and it marked yet another smooth transition of power in the southern African nation of 18 million people.

US President Joe Biden sent a delegation to the event. Other Middle Eastern countries, among them Saudi Arabia, also sent representatives.

On arrival on Monday, Mr Odinga lauded “the unity of the opposition in Africa” for changing democratic politics.

He promised to ensure there is rule of law and fiscal discipline as his administration deals with Zambia’s mounting debt.

He said his administration is concerned about the cost of food and unemployment.

“We have zero tolerance against corruption,” he said, much to the roar of the crowd.

Most youths clad in party regalia turned up beaming with the message of a “new dawn”.

“We expect things to run differently and better of course,”Masauso Tembo, 27, told the Nation in Lusaka.

President Hichilema has promised to run an inclusive government, free of retribution against past leaders.

He campaigned on the promise of “fixing the economy”, which was on a free fall under Mr Lungu’s watch.

The outgoing government was relying on the infrastructure it built in the last ten years of being in power.

Mr Hichilema, who says he was arrested 15 times and brutalised by the police while in opposition, has guaranteed civil and political liberties.

In his inauguration speech, President Hichilema said his administration will give equal opportunities to all Zambians, and pledged to ensure all citizens enjoy the freedoms as guaranteed by the country’s constitution.

“I am a simple village boy [whom] you have made the 7th President. This victory is for all Zambians, especially the youth who came out in great numbers to vote. We showed the whole world the resilience of our democracy,” he said.

Another blow for Kanjokoma brothers’ family Embu 4 hours ago