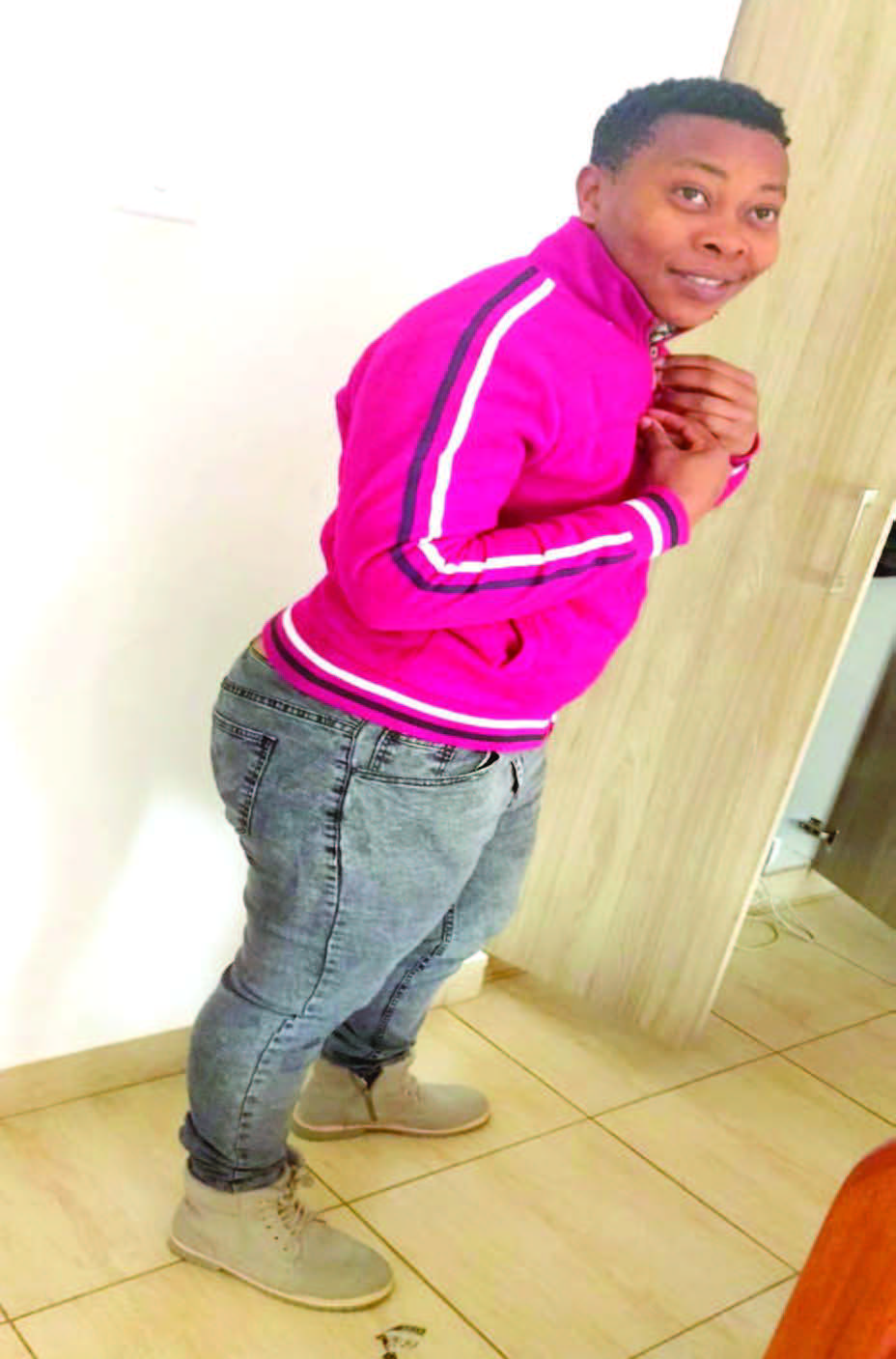 When you hear the word ‘tomboy’ the first thing that probably pops into your mind is a girl who dresses like a boy or maybe a character like Arya Stark who stars in the famous series Game of Thrones and rejects the notion that she must become a woman and marry for influence and power. Instead, she believes that she can forge her own destiny. She is fascinated by warfare and training in the use of arms and is bored by embroidery and other “lady-like” pursuits. She takes after her father and has a quarrelsome relationship with her sister, Sansa due to their contrasting interests and personalities.

In the 16th century, the term was first used to describe a rude and loud boy. Now, it’s used to describe girls that exhibit a range of behaviours and traits that society deems appropriate to boys only. One tomboy will definitely be different from the next one.

There are different traits that one might notice in a tomboy and these include dressing or walking like a boy, being aggressive, playing rough, not caring about getting dirty or about looking pretty. Some tomboys mark their identity strictly by rejecting female clothing.

Attracting attention Dorry Nyambego, 26, was labelled a tomboy since she was young. She is short in stature, keeps short hair and is masculine and when she dresses in sweat shirts, jackets or hoods and boots, one could easily confuse her to be a man.

“I grew up liking and admiring clothes worn by men and from that early age, I started dressing as a tomboy. I am usually so comfortable in them and I just love being who I am. I have fully embraced it,” says j Dorry.

While in public places, Dorry says she attracts attention from different people who will sometimes stand or stop what they are doing just to stare at her. “Though I have never been bullied by anyone, some people look at me as if I have done something wrong. But that’s just my personality,” explains Dorry.

Twenty-eight-year-old Stacy Wangui has also adopted a tomboy personality. “I am much comfortable with my style. It fits my personality well. Though I face some challenges from the society, I love who I am,” says Stacy.

“My walking style sells me out and many people laugh at me. My body is a bit masculine and when I go out with my girlfriends, people stare at me as if to say that I am the odd one out. Some even call me names such as shoga making me feel uncomfortable. However, I totally ignore them,” she adds.

Stacy says: “My wardrobe is filled with sneakers, rubber shoes, jeans and mostly rugged jeans, some official khaki trousers, hoodies, some nice fitting T-shirts and a few shorts for the week end. I am very much comfortable with my style.” Why girls become tom boys Her parents and siblings have accepted her personality “I chose my dress code because I feel safe and attractive in it. It makes me stand out and raises my self-esteem to face challenges that may come my way,” she explains.

stereotyping leads to putting girls and boys in “boxes”. It dictates what is acceptable behaviour, dressing, games and much more for each gender.

“In life, not everyone fits into the box. Some girls dress like boys and play games that are believed to be the preserve of boys such as soccer and rugby,” says Keter.

“Parents can get embarrassed because their daughter is not fitting into the gender box or script. In fact, some punish such girls for not being “girly”, she adds.

But what would make a girl a tomboy? Keter offers: “Diverse factors contribute to it including growing up with boys and admiring the freedom boys enjoy. Gender stereotyping tends to limit girls and can lead to rebellion. Also, factors including genetics, family and societal structure such as having close family members such as a mother or grandmother who portray masculine characteristics and play gender roles.”

Competitive nature But as they grow up into adults, Keter says there is a possibility of changing their character, especially with the onset of puberty when sex hormones bring out feminine characteristics.

“Not all tomboys change though. Some still grow up leaning towards a masculine nature, get into male-dominated careers such as construction, favour careers that are viewed as suitable for males, are independent and don’t lean towards gender feminine roles even in the family setup such as cooking, cleaning and taking care of little ones,” she explains.

The long-term outcomes are that women who portray tomboy characteristics from childhood can enjoy assertiveness, competitiveness, self-reliance and independence.

“They can excel in competitive sports and male-dominated careers. However, if not managed well, some could end up in high risk behaviours such as hanging out in drinking joints, habitually drinking alcohol, smoking, engaging in antisocial behaviour including crime and failing to take take good care of their health and well- being. This can lead to risks in their health and overall well-being,” says Keter.

• Tomboyism can be as a result of nature or nurture. It is the result of a complex interplay of genetics, prenatal hormonal influences, socialisation, unconscious choice, and family structure.

• When culture degrades the roles of women compared to men, more girls feel like becoming tomboys. It’s a kind of protest. One way or the other, they start to get the feeling, that girls are inferior to boys. A fact that girls are weak or hate the fact that she’s a girl.

• Being a tomboy may sometimes lead to being called a lesbian, a label that can carry a stigma among adolescents. Though experts say there is no link between tomboyism and lesbianism, tomboys who see their stance as a “rejection of femininity” are more likely to be lesbians.