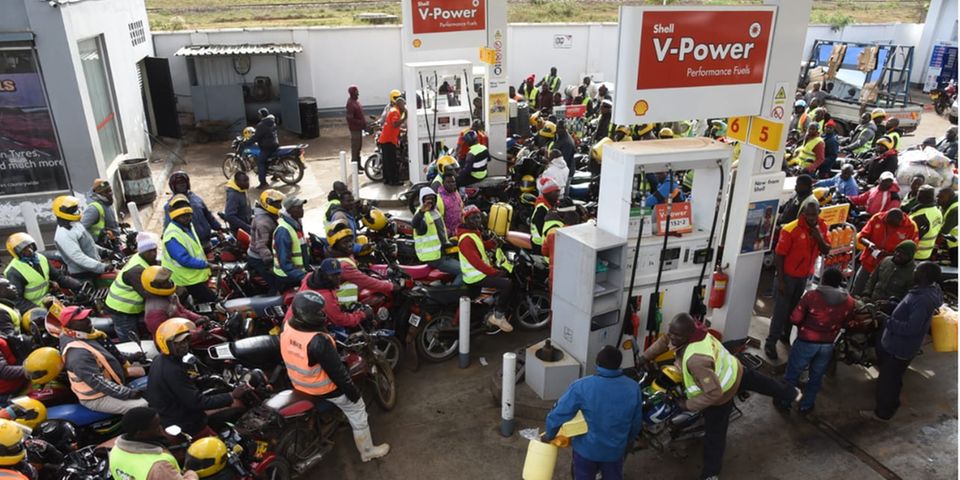 In response to the fuel shortage, industry players have stepped forward. The government has stepped in to protect Kenyans from rising fuel prices and a scarcity of the commodity.

Petroleum and Mining Principal Secretary Andrew Kamau, speaking on a local TV station, said Ksh. 53 billion shillings had been paid to Kenyans, with the price changing at least three times in a year.

“The government cannot spend tax payer’s money without a budget. We present what we think we will spend to parliament; they then approve the budget then now we can spend the supplementary. There could be another price hike because of international issues. If we had been experiencing the real prices, we would have been in a deeper situation than we are now,” PS Kamau stated.

Matatu Owners Association Chairman Simon Kimutai, on his part, has urged the government to make the product available by providing subsidies to oil marketers around the country, claiming that transport operators are losing a lot of money.

“For us to be able to discharge our responsibility as transporters, it is only important that this product is available. The government should step in and make sure it stabilizes the situation,” Kimutai remarked.

Martin Chomba, the chairman of the Petroleum Outlets Association of Kenya (POAK), has urged the government to guarantee that non-franchised petrol stations are fully stocked with supplies so that they may continue to serve the public and help ease the fuel crisis.

Meanwhile, Kwame Owino, the CEO of the Institute of Economic Affairs, asked consumers to tighten their belts while also advocating for free and fair competition among sector players.

READ ALSO  Ruto to Raila: We are smarter than you

“A price control mechanism is unraveling because there are many things that the government of Kenya cannot control about the price of fuel. It is going to be hard. This is an unfortunate set of circumstances that have collided with a bad pricing system and I think the consumers just have to tighten their belt,” Owino further said.