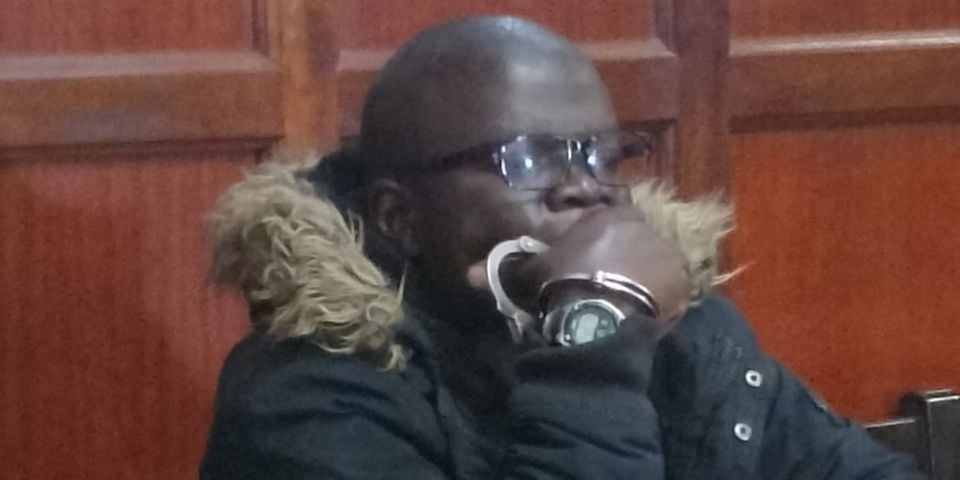 A Nairobi court has convicted a man who conspired with terrorists to blow up Nairobi’s Kenyatta International Convention Centre (KICC) in January 2019.

The court found that the prosecution had proved the two counts beyond a reasonable doubt.

While convicting Bwire, the magistrate noted that he admitted that he had been enrolled to collect intelligence reports on KICC’s security details, parking areas, and its environs prior to the attack by terrorist

The convict had opened three Facebook accounts which he used to collect data and disseminate the same to Somalia and also to the enlisting master Mohamed Yare Abdalla who is serving a life term sentence at Kamiti Maximum Prison over terrorism.

The magistrate further stated that according to the prosecution, a forensic analysis of phones seized from Bwire showed he had sent information on KICC’s security arrangement to contacts in Somalia.Bwire had been a terror agent who was receiving payments from Somalia-based terrorist groups.

The court observed that the evidence adduced before it by an FBI detective Scott John is the one that gave links to the impending terror attack on government buildings including Supreme Court, KICC, and NSSF buildings in Nairobi.

Following the revelation, government security apparatus were deployed in the said buildings, and undercover detectives were posted in key areas around the said target government offices to collect information and data that led to the arrest of Bwire and his co-accused Yare.