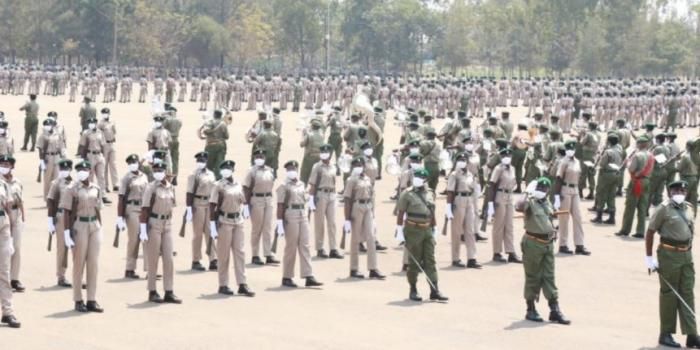 The scheme also involved a junior staff member forming seven briefcase firms to pilfer over Sh257 million from seven Nairobi jails, according to officers from the Ethics and Anti-Corruption Commission.

EACC detectives have now revealed how the officials accumulated millions from their company through fraudulent deals for the supply of food rations that resulted in illegal payments of Sh460 million.

By November 2021, the EACC had completed its investigations and sent its findings to Nordin Haji, the Director of Public Prosecutions. Its suggestions were that the suspects be prosecuted with aiding corruption, misuse of office, acquisition of public property, and illegal compensation from public money for false commodities, along with the 18 firms and their directors.

The DPP, on the other hand, suggested that more inquiry be conducted. The seven jails never requested the materials, as per EACC chief executive officer Twalib Mbarak, yet the suppliers were paid a total of Sh450, 138,000. Eric Kipkirui Mutai, a Department employee since 2009, owns seven of the businesses.

READ ALSO  VIDEO: Certified Homes feted as the best Company in giving back to the community

He allegedly collected Sh257, 220,500 in proxies, relatives, and coworkers, which he lavished on good land in Nairobi, Kericho, and Kisii counties. Kipkurui, 40, hails from Kericho County’s Kipkelyon village. In 2017, he worked as a senior support staff member at the Correction Services Department’s procurement department in Nairobi’s Teleposta Towers.

“Following analysis of Sh257, 220,500 received by Eric through his firms, it was established that Sh133, 934,983 was withdrawn from bank accounts for unspecified purposes. Some of the monies were used to purchase properties for Eric and his associates,” According to EACC.

With the help of others, the official pretended to be a supplier in benefiting himself and a coworker, Moses Sirengo.

As it starts to retrieve the properties obtained, the anti-graft agency wants him prosecuted with the offenses. Lady Justice Esther Maina of the Anti-Corruption and Economic Crimes Division of the High Court has approved EACC’s request to freeze three properties and seven motor vehicles bought from Kipkurui for Sh57 million and Sh30,598,300, correspondingly.