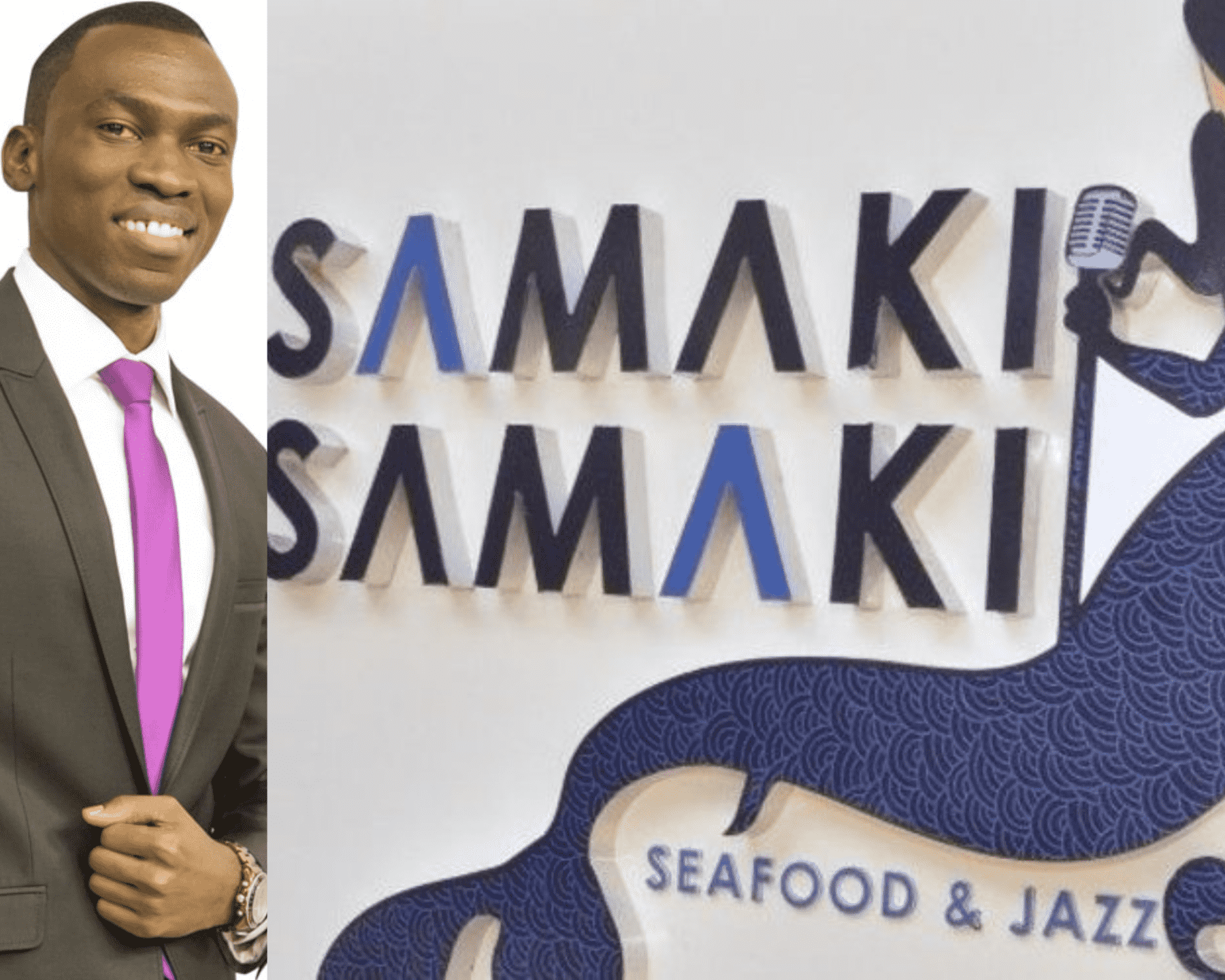 Trevor Ombija frequently makes appearances on Citizen TV, Kenya’s top television network, dressed in the sophisticated, well-tailored clothes that have marked his profession for years—a career of advancement and flair.

The TV star is constantly engaged managing his private companies, including a co-owned enterprise with a market worth of Ksh60 million.

The high-end restaurant, which has the unassuming name Samaki Samaki and a moniker that accurately summarizes its menu, is situated along Othaya Road in the posh Kileleshwa neighborhood.

Addressing a local daily, Ombija said that he and his business associate purposefully built the restaurant around seafood and jazz to reflect the affluent atmosphere of the neighborhood.

To enable its completion in 2021, the pair first leased the land and obtained a loan from a nearby bank, both of which they are still repaying. The facility was formally launched in December of that year after a number of other crucial business documentation and the operational authorization were combined.

“We started (the restaurant) almost one and a half years ago and officially opened in December. We are just the two of us but I own most of it.

“It was quite an expensive venture. I don’t own the land, it is leased. (The restaurant) is estimated at Ksh60 million,” he stated.

The end effect was a magnificent restaurant with both indoor and outdoor seating, exotic potted plants, and outside tented dining areas. Additionally, day beds and elegant tables with white linens and comical chairs in the manner of traditional African architecture are provided for guests.

Live bands are invited to enchant dinners during theme nights, which are frequently held. The entertainment includes a touch of garishly ritzy cocktails and classic golden lighting.

“The restaurants deals with all sea food, all sorts of foods and drinks including cocktails. We were fashioning it around sea food and Jazz.

“There is a bit of kienyeji (indigenous) food but other popular dishes are made of chicken, lamb chops and mbuzi (goat meat). We also have Ugali,” he added.

Free at last! Ali Kiba’s wife rejoices in their divorce