Inside the spies' efforts to stop Russia-Ukraine war 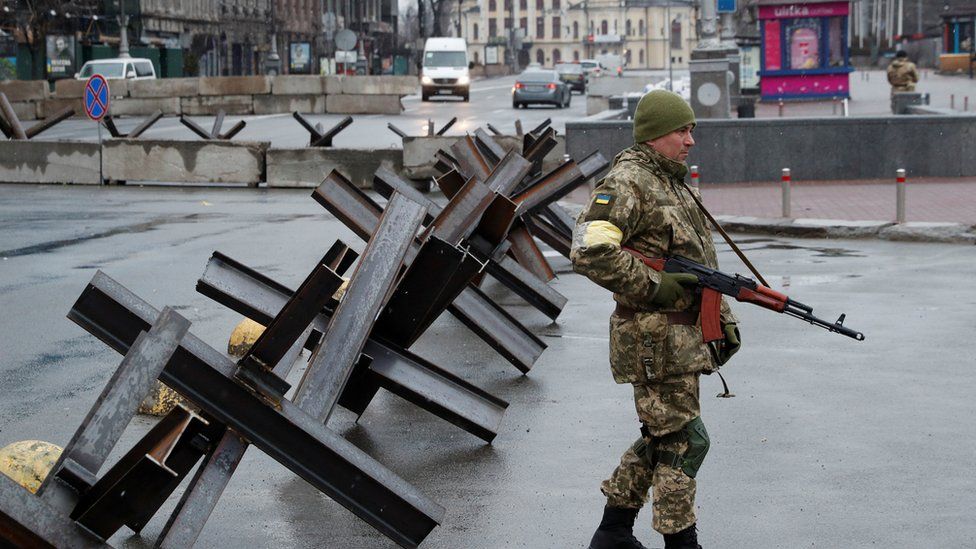 In the weeks leading up to the Ukraine invasion by Russia and in the weeks after it began, American and British intelligence revealed some of their most tightly guarded secrets in an extraordinary campaign.

For decades, intelligence was regarded as something that should be shared with as few people as possible. That is no longer the case. The decision had been made to inform the rest of the world.

This not only signaled a significant shift in Western intelligence operations, but it also required confronting the terrible memory of the Iraq invasion.

Russia’s ambitions were initially revealed a year ago. Satellite footage revealed a Russian force build-up near Ukraine, according to intelligence. Analysts, on the other hand, had a limited knowledge of Moscow’s genuine goals.

That changed around the middle of 2021.”From summer we saw a small group of senior people planning for a full military invasion of the whole country,” one Western intelligence official reveals.

Those involved said the intelligence gathering and analysis was a collaborative US-UK effort, with one calling it a “family” operation. There was no single moment of clarity, but rather a picture that became clearer as time went on.

Early in November, CIA Director William Burns traveled to Moscow to advise that Washington was aware of what was being planned. It was not kept a secret that they were going on a trip. According to one insider, the first time certain Russian officials were alerted that their country might be seriously considering acting against Ukraine was when they heard it from the CIA director.

Avril Haines, the Director of National Intelligence, and National Security Adviser Jake Sullivan, who briefed allies at Nato in November, are credited with pushing for the material’s release in Washington. Declassification experts, who had been educated to recognize the dangers, began working around the clock to determine what might be revealed.

The intelligence, which came from GCHQ and MI6, was viewed with skepticism in some quarters in London. People both inside and outside government couldn’t think a major land conflict could break out in Europe in the twenty-first century.

I have forgiven my ex-wife, says Daddy Owen after break-up