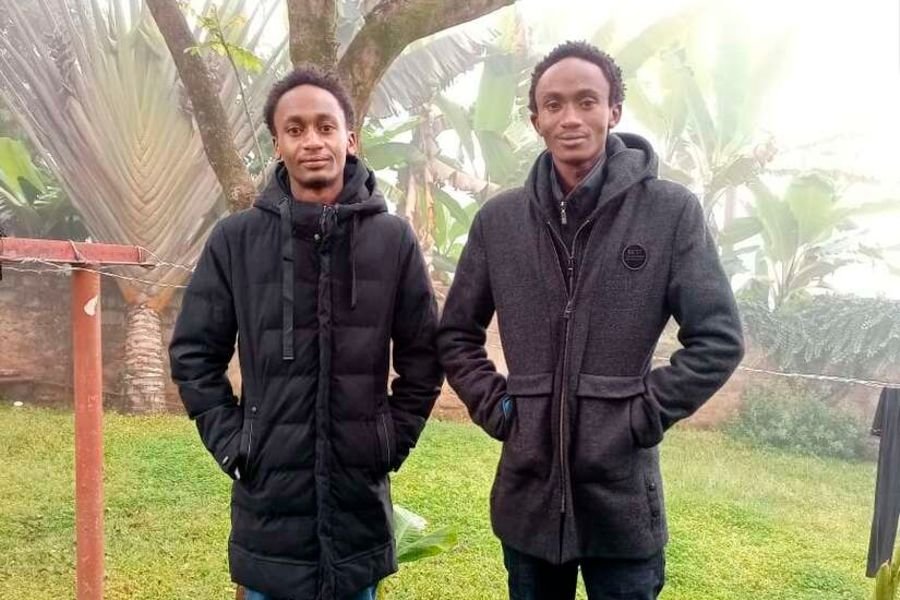 The Independent Policing Oversight Authority (Ipoa) has opened an investigation into the deaths of two at the hands of police officers.

Benson Njiru, 22 and Emmanuel Mutura, 19, were found dead after they were arrested by police officers during curfew hours in Embu.

Following their controversial deaths, locals staged a protest in Kianjokoma village and set a police vehicle on fire.

Ipoa is investigating five officers who arrested the two brothers. The police officers claimed the brothers died after they jumped from a moving police vehicle without being noticed.

The parents of the two men have disputed the police version of the incident.

The two brothers were last seen alive on Sunday at Kianjokoma market where they were arrested for being outside past 10 pm.

“Upon conclusion of the investigations and pursuant to Section 6 (A) of the Ipoa Act, the authority will make recommendations, including prosecution if criminal culpability is established on the part of the police officers involved,” said Ipoa chairperson Anne Makori.

A police report of the night which the two men died shows that they jumped out of a police vehicle without the officers who were guarding them noticing.

“It happened that two unknown prisoners  names unknown of about 25 years of age opened the police vehicle left side and jumped out without being noticed 35 metres apart both dying on the spot,” says the police report.

“The vehicle proceeded to Karau and later Manyatta Police Station after head count it was realised that two prisoners were missing. A search was conducted and the bodies of the two found at the scene,” says the report.