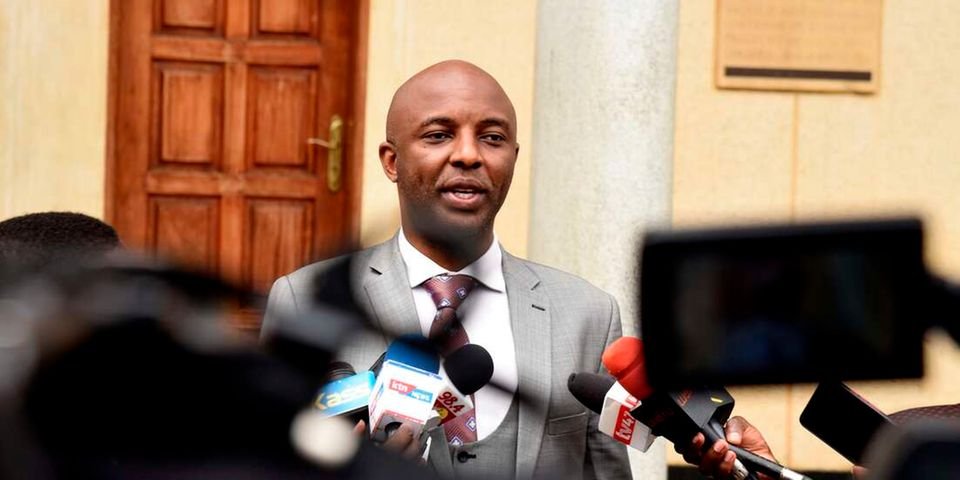 This week Deputy President William Ruto will be the chief guest in a ceremony to open a UDA part office in the US city of Seattle, Washington as part of the efforts to reach out to diaspora and foreign governments.

Murang’a Senator Irungu Kang’ata is already in the UD meeting Kenyans living there and identifying the liaison office to be put up in readiness for the launch on June 18.

“We  expect him to address a huge number of Kenyans here virtually on Friday, preparations are in top gear,” Mr. Kang’ata told Kenyan newspaper Sunday Nation.

Seattle office will be headed by Klaire Prestige, a Kenyan who owns a vernacular station in the State Dr. Ruto wants to recruit Diaspora Kenyans to UDA, get them to draft an economic blueprint to be put in his manifesto and fundraise for his campaigns.

“There is no serious candidate who does not reach out to Kenyans in the diaspora and other countries that are friends of Kenya. That is the rule,” Mr. Kang’ata added