It's time to add another kid ; Diamond 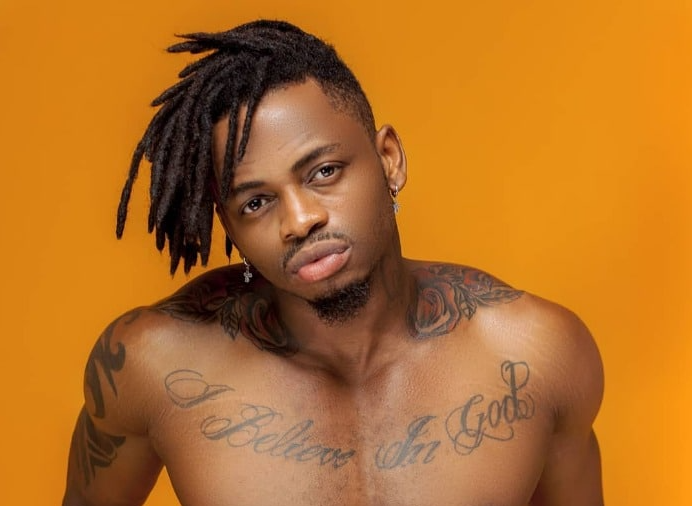 Diamond Platnumz has disclosed the reason behind his recent workouts. Diamond shared a video of himself shirtless and dancing on Instagram recently.

Diamond flaunted his physique in the video, prompting admirers to speculate about his motives.

Among those who inquired is Peace Hyde, the creator and executive producer of the reality TV series Young, Famous, and African.

“Uncle @diamondplatnumz why are you playing with people’s blood pressure on a Monday is it fair?”

Diamond, in response to the remark, stated that it was time for him to have another child. “You know it’s about time to add another kid… am magnetising the mothers.”

Diamond’s body, according to another fan, draws women to him. “Ndo maana kila mwanamke anatamani kuzaa na ww siyo kwa uno hilo Chibu Denga. Reason why many women want to get a child with you because of that flexible waist.”

Zari, Hamisa, and Tanasha Donna are some of the mums to Diamond’s four well-known kids.

Diamond revealed his first child is ten years old and his mother is not in public while starring on the Netflix reality show. “I have four kids. Maybe five or maybe six,” he said.

Diamond is rumored to be dating Zuchu, a member of his music label. When questioned if they’re dating, Diamond stated he couldn’t go against God’s will.

“It will depend on our traditions and customs. What do they say about that? Inshallah. If it is the plans of God, who am I to say no. We video call at night.”