I’ve forgiven my wife, says man whose manhood was bitten off by his spouse 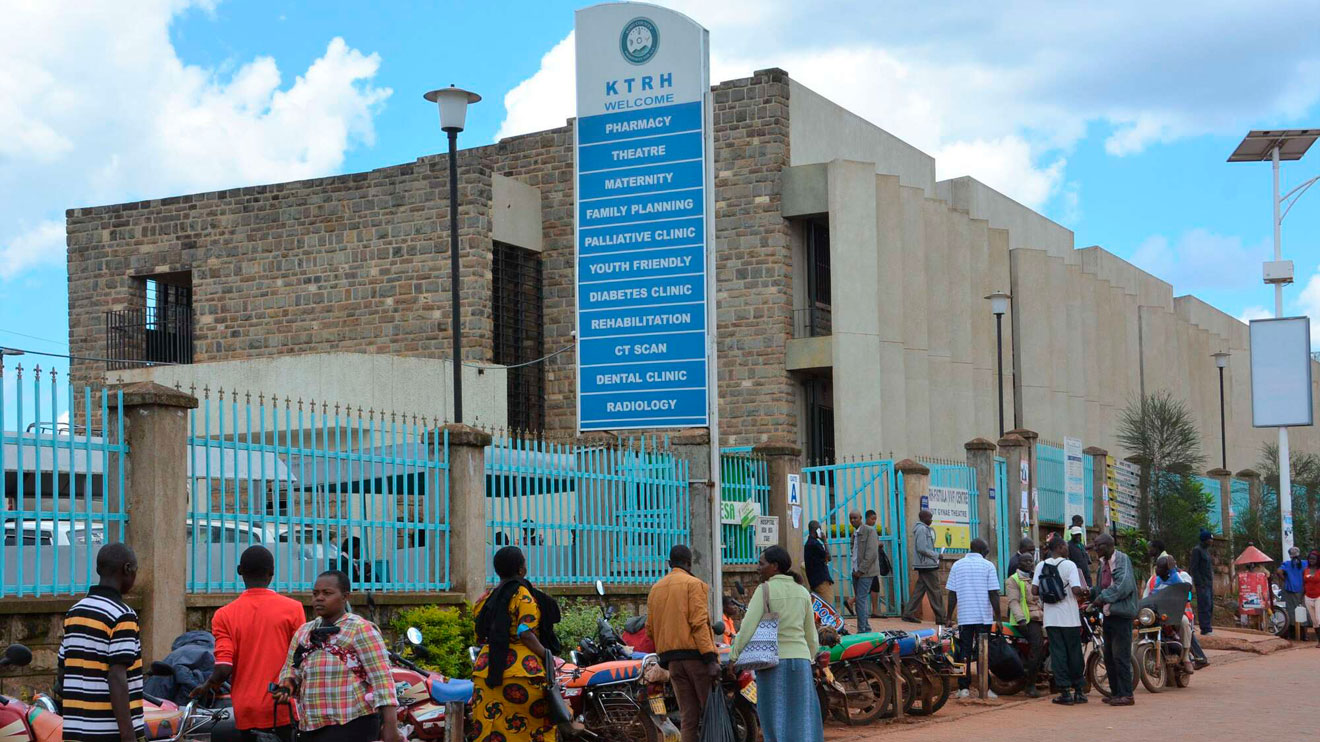 A man’s manhood was gravely harmed after having disagreements with his wife.. The man has now finally shared his perspective on the strange situation.

The injuries were caused in a dispute between Mr. Kepha Eliud Omuko, 37, and Ms. Grace Njeri Oyako, 35, who are both from Amagena in Kisii County, according to Mr. Omuko.

“The two of us work together in one of the law firms here in Kisii County, that is where we met and started living together in Nyanchwa area, Kisii County,” said Mr Omuko, who is being treated at the Kisii Teaching and Referral Hospital (KTRH).

According to Mr. Omuko, he has decided to forgive his wife for what she done and claims to have no problems with her.

The man’s head was also wounded, and he claimed he has no idea what was used to strike it.

The pair was at home on December 31, 2022, when the event allegedly occurred after the woman accused her husband of being unfaithful, according to the police.

The woman gave a statement to the police the next day, at which point she was arrested.

The defendant was freed on a bail of Sh50,000 with an equivalent surety after entering a not guilty plea to the allegations.

READ ALSO  YouTuber Mama Olive lashes out at netizens for mom shaming her
Related Topics:News
Up Next

The Sudden Passing Away Of Ruth M Nyoike Of Baltimore MD