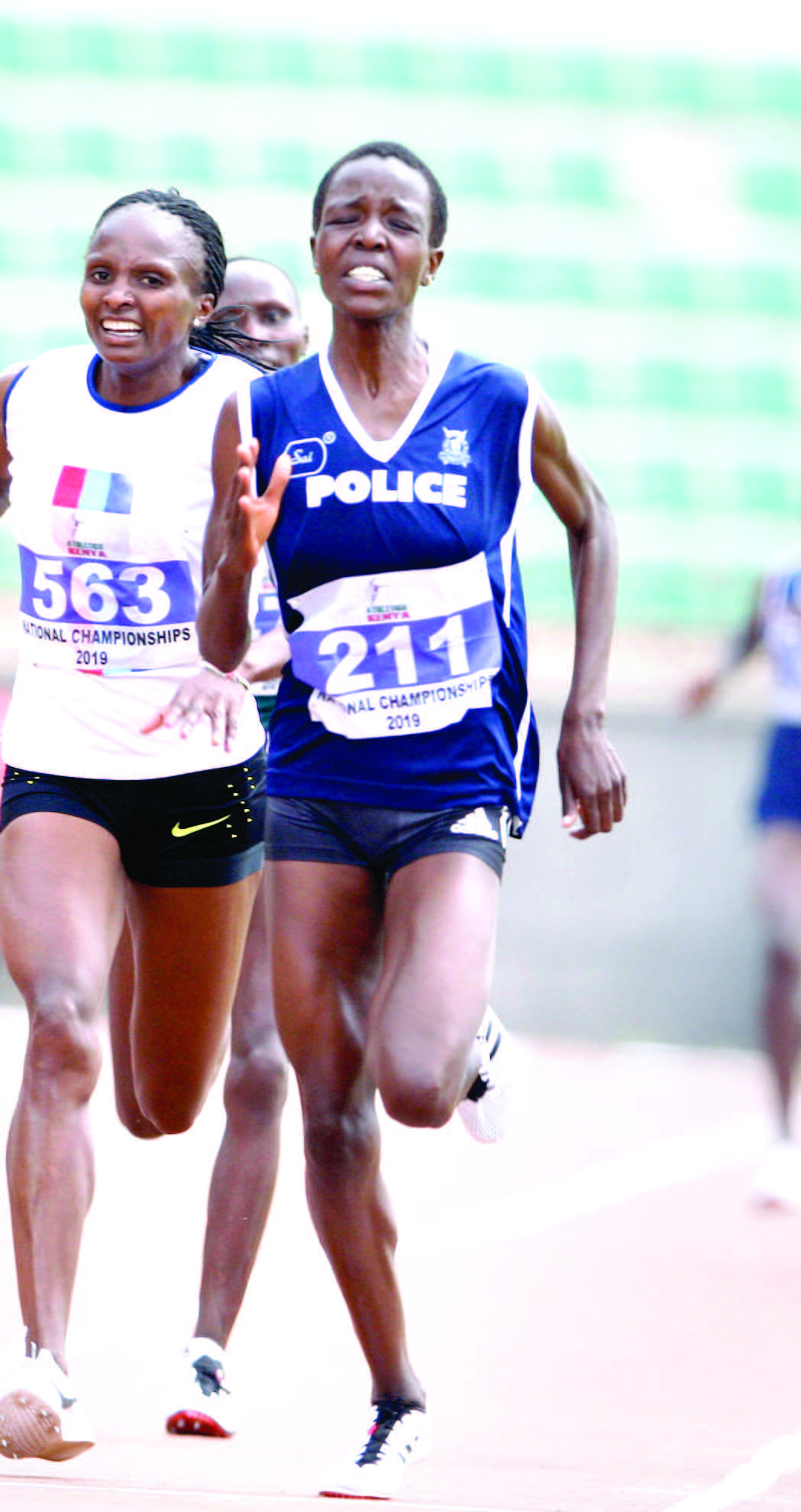 Their rivalry on the track was thrilling, but away from action, h 10km road race world record holder Agnes Tirop and Twotime World 5000m champion Hellen Obiri were the best of friends.

Yesterday, Obiri was still coming to terms with the news of her friend’s demise, when People Sport reached her for comment.

Tirop, 25, was found dead with stab wounds at her i home in Iten, a training hub for many athletes.

The two-time World Athletics Championships bronze medallist, who finished fourth in the Olympic 5,000m final two months ago, is one of a few local athletes to have beaten Obiri on Kenyan soil.

Obiri who trains in Nging said she was still coming to terms after losing a personal friend, saying she can’t wait to wake up from the awfully bad dream.

“I can’t believe she is gone,” said Obiri who later shared multiple photos of her with Tirop in her social media pages with a caption ‘Rest my friend’.

“What many people don’t know beyond the rivalries we had on the track, Tirop was one of those individuals I could call a true friend. I have all her story and she had mine. It is devastating,” said an overwhelmed Obiri obviously from the numerous calls she had received following the demise of her fellow Olympian.

“We shared a lot off the track and that is the most important thing. We are human beings first before other things like sports define us. I can only pray that she rests with the angels,” concluded Obiri.

National Cross Country winner Sheila Chelangat who was with Tirop in Tokyo for the Olympic games wrote: “Can’t believe you’re no more my friend can’t believe it is true. It is so painful.”

Iten based athletics coach Peter Bii promised to continue praying for the athlete who passed on just a week to her 26th birthday.

“Everyday I am on the track, I’m going to say a prayer for you champ. Rest easy,” he wrote.

Athletics Kenya AK in their condolences message said they are distraught to learn about the untimely death of the 2019 World 10,000m bronze medalist.

“Kenya has lost a jewel who was one of the fastest-rising athletics giants on the international stage, thanks to her eye-catching performances on the track,” read the statement.

‘I lost Sh1 million in a land and greenhouses scam’