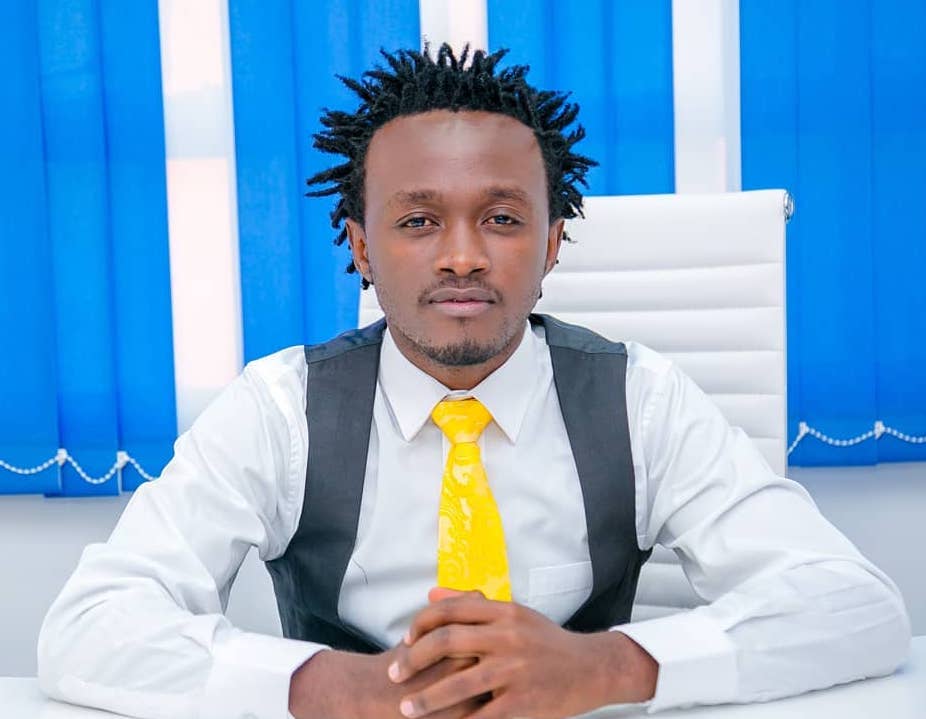 Kevin Bahati, Kenyan singer and prospective politician, has reported spending Sh33 million to support his campaign. The Mathare aspiring MP revealed to Tanzanian journalist Millard Ayo that he is yet spent a further Sh10 million on election day.

In defense of his funding expenses, Bahati asserted that running for office as an MP in Kenya generally costs more than Sh50 million.

When asked where he got his money, Bahati responded that his supporters, friends, and his political party, Jubilee, contributed the majority of his campaign funds.

“It costs more than Sh50million to campaign as an MP in Kenya, and yes, it’s a lot of money,” said Bahati, adding, “I have spent Sh33million in my campaign so far… I have received a lot of support from various people and groups. There’s a Sh10million budget for the election day.”

Bahati went on to state that it was his desire to lead Kenya as president and that he intended to run for the position in 2037.

“Take my word… I will be the president of this country come 2037. That is my dream,” said Bahati.

Being born in the region and someone who has made no secret of his desire to represent the people of Mathare, Bahati says he is aware of their struggles.

“Mathare is where I was born and raised, it is the place that made me who I am. We have been wanting and crying for change. If I can do something to better the lives of people in Mathare, why not go for it. Mathare people are going through the same problems I went through more than 20 years ago,” said Bahati.

READ ALSO  Why most independent presidential aspirants may drop out
Related Topics:BahatiMathare MPNews
Up Next