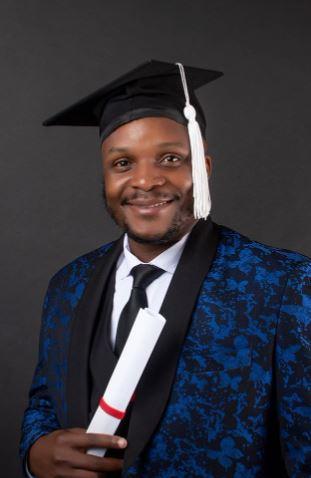 Felix Odiwuor, Lang’ata MP, has signed up to attend Daystar University for a master’s program.

Even though he did not specify his field of specialization, Jalang’o, as he is known to his admirers, disclosed to them that he plans to further his studies.

This is only a little over two years after he received his Bachelor of Arts in Community Development from the same college.

Jalas thanked everyone who had aided him on his quest and dedicated the degree to his father.

He also remembered how MC Jessy, a fellow comic, and a Daystar administrator had urged him to pursue further education because it would open him additional career choices.

“Were it not for Jessy, this would have never happened. Yaani Jessy I just don’t know how to thank you. I don’t know how to just say thank you again, because in 2013 there was this amazing man at Daystar University he was called bwana Kilonzo, the Communications Director.