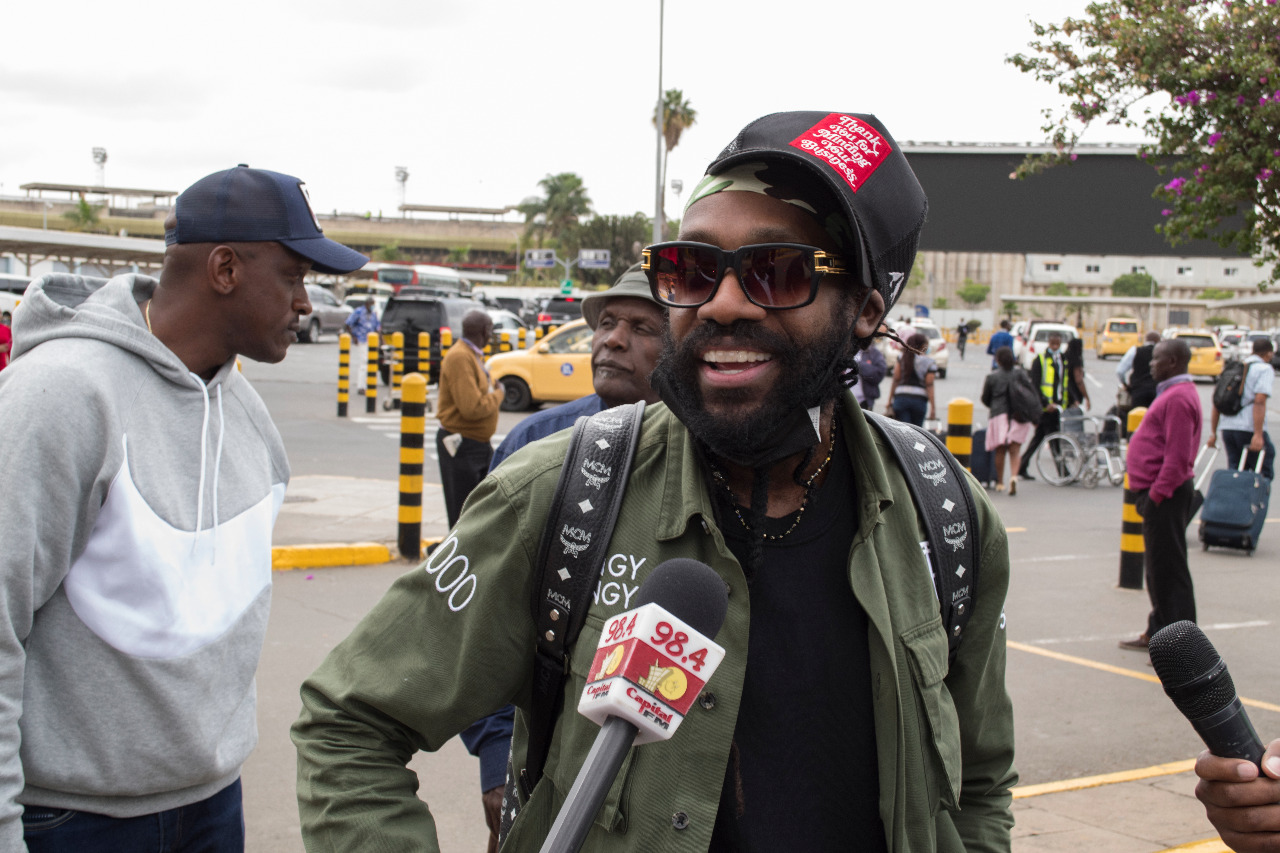 Tarrus Riley, well-known and award-winning reggae performer from Jamaica, has arrived in Kenya ahead of this weekend’s much awaited appearance in Naivasha.

Tarrus, who arrived on a Kenya Airways flight around midday, has revisited the country after a previous visit and promised Kenyans a great time at the Koroga Festival where he is scheduled to perform.

“Kenya remains dear to my heart and career. My first visit to Africa was to Kenya and from then till now I’ve grown such love for the people of Kenya and I thank the organizers for deeming me fit to be the first non-African act to headline this festival,” he said.

Project director for the Koroga Festival Farida Idris said that this edition’s 30th anniversary will be dedicated to President Uhuru Kenyatta in honor of his love of reggae music and serve as a send-off as he gets ready to leave office.

The festival officially kicks off on Thursday, and in addition to the “She’s royal” hitmaker, a few more Kenyan musicians will perform there.

The festival will return in 2022, coinciding with the World Rally Championship (WRC), after taking a two-year hiatus owing to the COVID-19 pandemic.

I’m ready to settle down, the economy is tough: Amber Ray