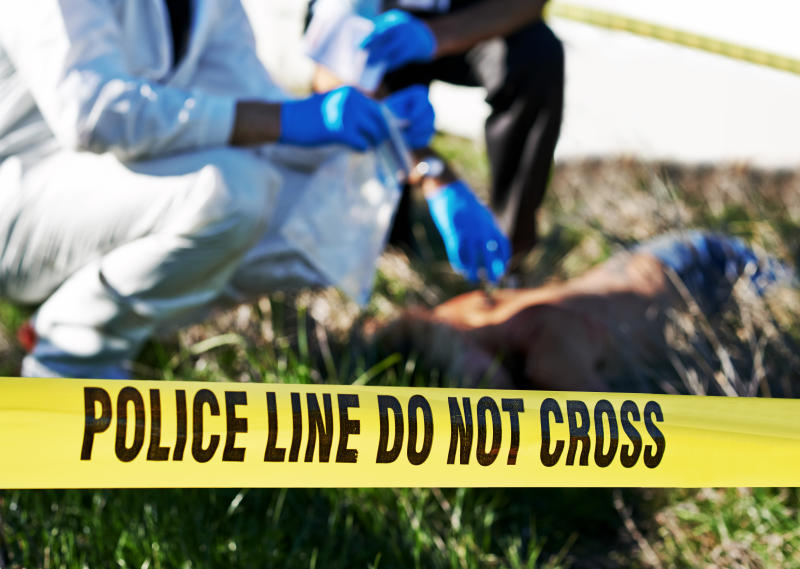 The 20-year-old man from Kangema in Murang’a County allegedly stabbed Millicent Wanjiru in the chest at a bar located within Kanorero Market in Muguru Ward.

On Sunday afternoon, November 21, Mr. Chege reportedly got angry after “finding another man caressing Wanjiru”, who worked as a waitress at the entertainment joint called Liquid Cash Bar.

There was a confrontation between the couple where Chege allegedly whipped out a knife from his pocket and stabbed Wanjiru once in the chest.

Police said the victim died at the scene.