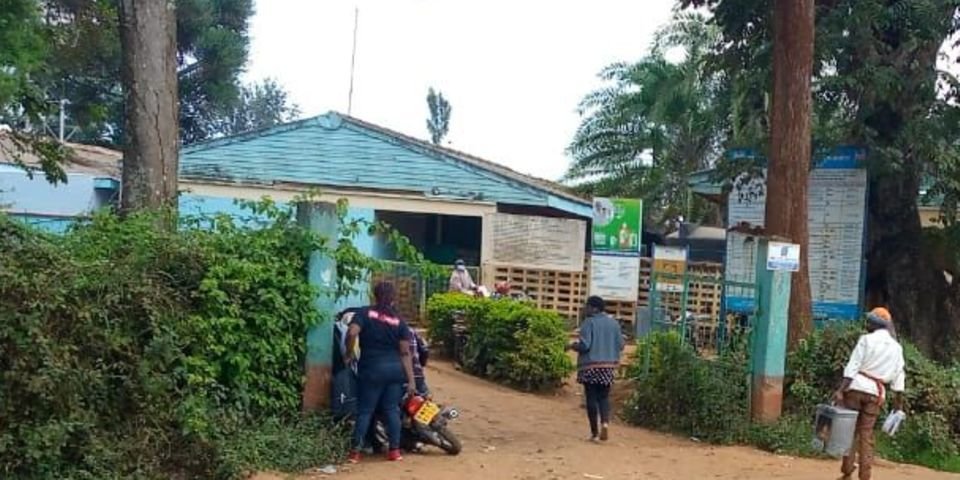 A man who set ablaze his lover’s house is being sought by police.

The man razed the woman’s house, doused her with petrol before setting her ablaze on Friday, November 26 morning.

She was rescued by neighbours who rushed her to Maragua Level Four Hospital.

According to police detectives in Kandara sub-county, the incident that occurred at Muruka village was motivated by a romantic relationship gone sour.

The two are said to have been lovers but the woman wanted out citing rampant abuse in the relationship.

“It is then in the expression of anger that this man is suspected to have sneaked into her house and executed the heinous crime of attempted murder,” Kandara Sub County police boss Michael Mwaura said.

Mr Mwaura said that the woman suffered acute trauma as well as burns on her hands, abdomen down to her legs.

Lucy Nyambura, the Maendeleo ya Wanawake Organisation in Murang’a condemned the incident saying “it is unfortunate that Murang’a county is fast becoming the hub of cruelty against women.”

“We are being psyched to accept that we must close the day with news about a rape, defilement, murder, or attack against our women. We will not accept that and all those found guilty of such atrocities must be punished in a deterrent way,” she said.