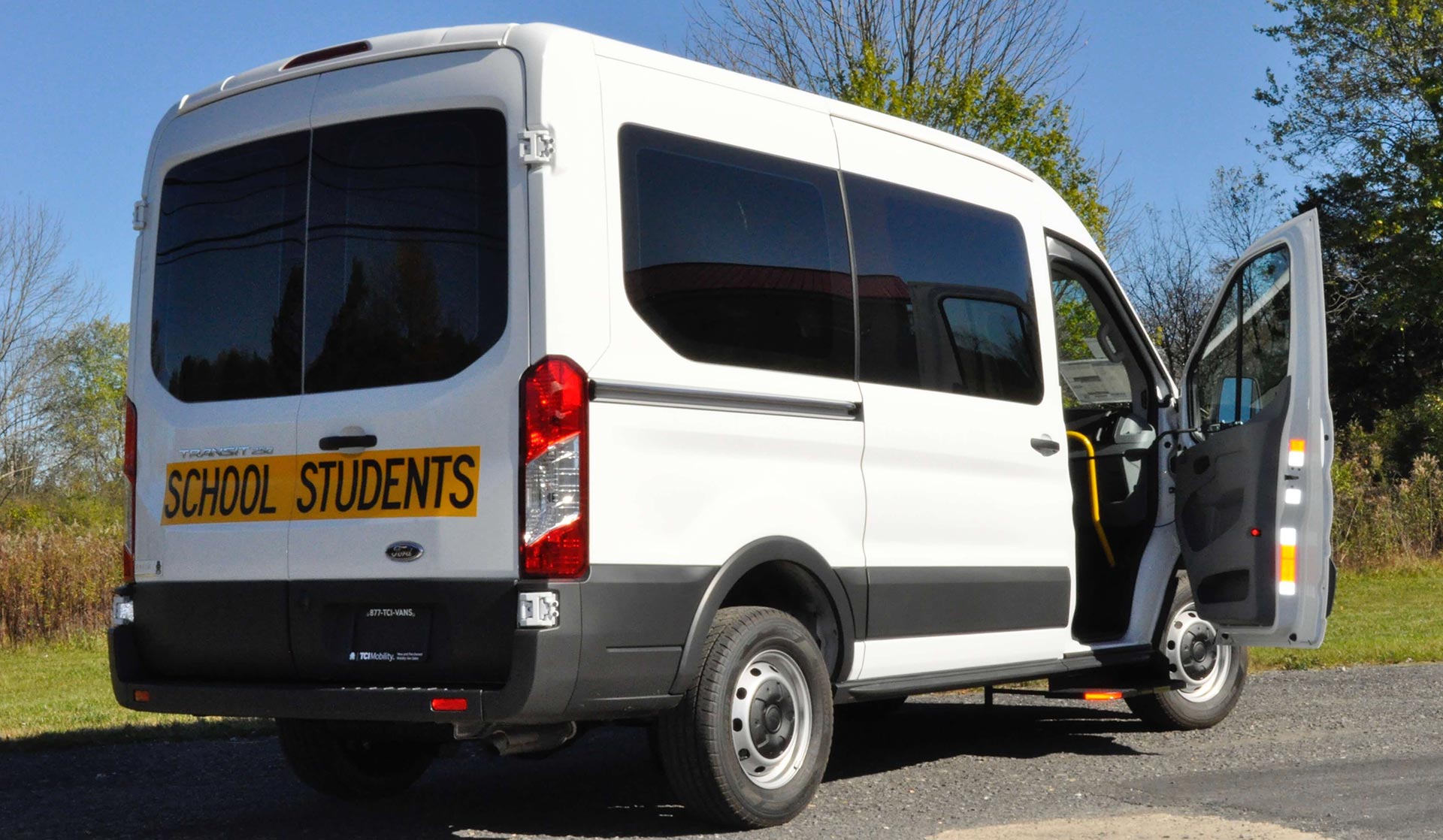 Kenyan Veteran politician Cyrus Jirongo, has opened up about hitherto unknown details about his “many” children and their mothers.

Jirongo, he of  the infamous Youth for Kanu ’92, better known as YK’92, says he raised many children from different mothers, adding that the kids attended one of Nairobi’s prestigious schools, and he was forced by circumstances to buy a van to be taking them to school.

“It was much cheaper and affordable than getting them different drivers or paying for a school bus,” he said in an interview with nation.africa.

The former Lugari Member of Parliament said that he did not allow any of the children he sired outside his marriage to grow up “out of the family home because all kids need their fathers for guidance.” 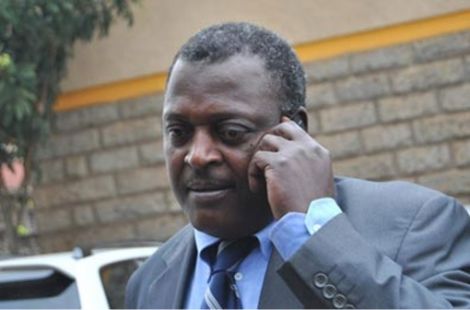 “It doesn’t matter which mother the children belong to, they all wake up from my house. There is a time they used to go to Makini School in a matatu. I had a bus for all my children,” Jirongo said.

“So, all my children have lived together all through. They don’t know those stories of daddy’s girlfriends, they actually tease me. All of you people have mistresses that you hide here and there. I take care of my children,” he added.

Jirongo stated that he is open about his polygamous life and his wives understand that. He added that when he sires children outside, he informs them and makes sure the kid is brought home to meet the others.

“Why should I hide my children? But it depends on the man. Are you strong enough to put your foot down? That area we don’t discuss when it comes to my children… otherwise, why are you a father?” he posed.

He said th Kenyan Constitution allows men to have more than one wife and he held that his actions are not wrong. Jirongo further opined that men should not hide children they have sired outside their marriages.

“Don’t hide your child because that kid is just as good as the children of your wife. Give them their rights to be known and identified with you and let that child feel proud that you are their father.”

“Don’t deny your child the good things that the good Lord has given them such as having the love of a mother and father,” the UDP party leader said.