Joe Mucheru: I am enjoying life outside government 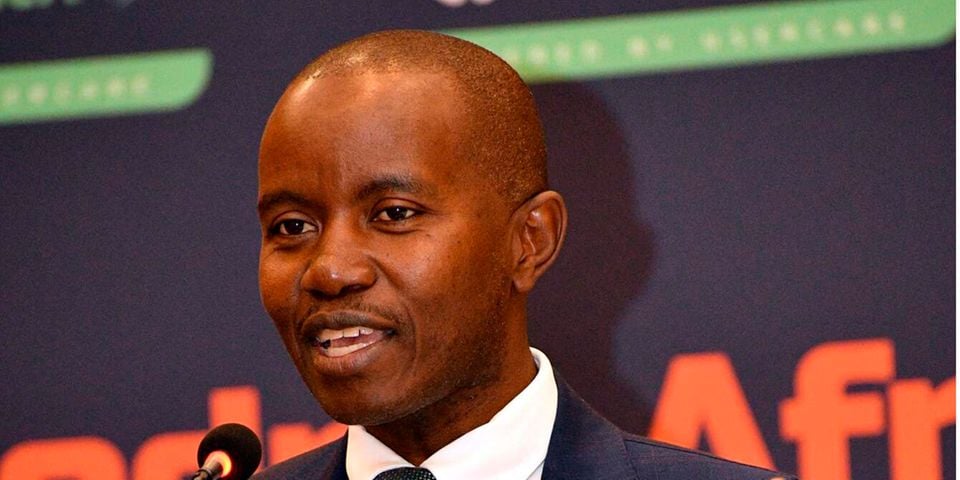 Joe Mucheru, the former Information Cabinet Secretary has said this Christmas the most peaceful he has had in the recent past.

In an interview, he said he was happy that he can “sleep when I feel like, wake up when I want to, eat when hungry and walk or ride around with no worries”.

The former CS in Uhuru’s government said he would maintain this lifestyle until the New Year when he will start exploring what to do now that he is out of government.

He told Royal Media Services’ platforms in a live interview: “In government, I used to be in hotels… sleeping away from my family, my good pets… eating food you have no idea who cooked.”

He said Kenyans who support the Kenya Kwanza government “have this tendency of taunting those who worked in President Uhuru’ Kenyatta’s government.”

He said he will never understand “why they keep on celebrating and making it a big issue that they sent us home”.

Mr Mucheru asked: “Who does not love going home? What is the big deal about someone going to his or her home? Why would one think that going home is a bad thing?”

He added: “We went home, yes, many of us, and yet I am yet to receive a single distress phone call from any of my former workmates.”

“Like, recently, we attended Dr Fred Matiang’i’s son’s wedding in Naivasha and, together with many of our former Cabinet Secretaries and other senior guys, we audited ourselves and the verdict is that so far so good…we are doing just fine,” he said

“Even the former president is doing fine. We have accepted that we are out of government, we know there is a government in place.”