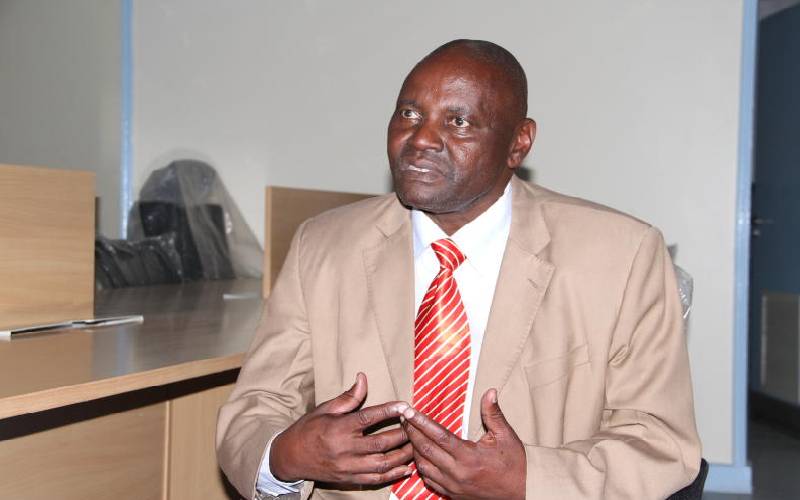 Joe Muriuki, the first man to go public about his HIV status in 1991 is dead after battling cancer for two years.

According to sources, Muriuki died on Monday at a hospital in Kiambu County.

Joe lived with HIV from 1987 to 2013 without using ARVs and only started using the drugs after his CD count dropped.

Muriuki had been receiving cancer treatment for cancer at the Kenyatta National Hospital for two years.

Muriuki was working at the Nairobi City Council in September 1987 when he revealed his HIV status.

“Eating a healthy diet, keeping active, a positive attitude, and being sexually responsible, helped maintain a stable CD4 count of over 400 throughout the 31 years. My viral load has never been detectable,” he told The Standard in an interview three years ago.

After Kemron, Muriuki decided that he would only take medication after it was thoroughly researched and tested or he really needed it. He feels that ARV drugs are currently at advanced levels where most of the side effects have been eliminated.

He was opposed to taking any drugs after he became one of the first people to take Kemron- a drug invented by Kenyan researchers before it was declared ineffective.

Six years ago, Muriuki lobbied for a position to  represent Kenya at the Arusha-based East African Legislative Assembly (EALA) to represent people living with HIV but was unsuccessful.