Juggling between motherhood and career abroad 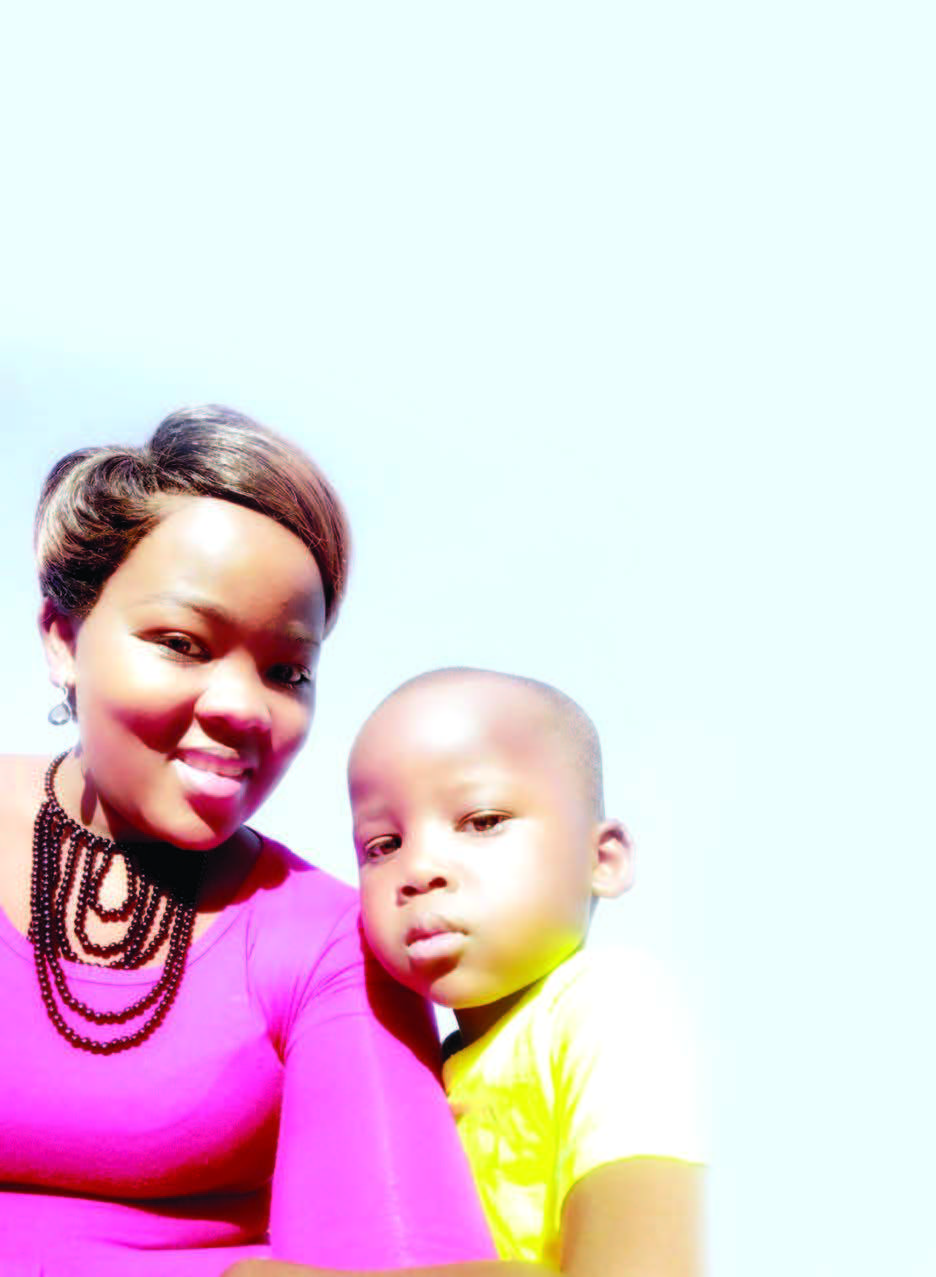 When she lost her job in August 2017 and after having a rough time in her marriage, Irene Njoki Njiru had to look for means to sustain herself. Njoki applied for close to 67 jobs, but wasn’t successful.

“I had to find something to keep me sane after breaking up with the father of my son. A job was the only miracle I needed at that time,” she narrates.

Her prayers were answered in June 2018, after many regret emails. However, it was a job offer in a neighbouring country. “It was an opening for a nutritionist in South Sudan, where I was to manage malnutrition in one of the counties. Everything was arranged. Flights booked. I was given two weeks to prepare and plan myself,” she recalls.

Even though this was great news, Njoki was worried of leaving behind her then one- year-old son, Adriel. She opted to leave her son with her sister and take the offer. “My sister and her husband were supportive and agreed to take care of my son as their own while I was away. I had to stop breastfeeding for a week too so that my son would not have a difficult time adjusting while I was away,” says Njoki.

However, people thought it was irresponsible of her to leave a toddler behind. “People thought I was running away from my responsibility as a mother. Others persuaded me to stay. But none of these people who called to ask me to stay ever sent me a job advert for me to apply or refereed me to a contact that I would get a job from. None of them even supported my son and I. Leaving the country for my son and I to have a better life was the only solution,” she narrates.

Upon arrival at South Sudan, Njoki was home sick. She went through physical and

READ ALSO  Why I am not getting married anytime soon: Diamond

If the mother or a caring guardian is not around, this feeling of rejection shows up later in life by the person lacking the ability to bond. That is why it is crucial for a mother planning to go abroad to be careful to choose the right guardian who will love the child as their own and protect them from being molested, abused or experience any form of rejection. “If you have an offer outside the country, don’t waste the opportunity. If your partner is easy with it and has no issues, why not? If you are not married or are a single parent, Mk you need a plan. Identify a good guardian; a person with children is the best as your child will . H not be lonely. Ensure the ‘ .S person is someone who loves your child and has | ‘ expressed it even when | you are around,” says Njoki in conclusion.

• Make sure everyone who is in contact with your children (your partner, your parents, their school, child minders and so on) have your full contact details and, if possible, your schedule.

• Make sure your tech is working to your advantage. Social media apps such as WhatsApp or Skype are a godsend. Keep in touch.

• Don’t let anyone else guilt trip you, something which is an occupational hazard among mum’s groups, particularly online. It’s also good for your children to see that mum has a life apart from them.

READ ALSO  Meet 2 Kenyan brothers making a killing selling Ksh2,400 a plate of Matumbo in US
Related Topics:Irene Njoki NjiruNews
Up Next