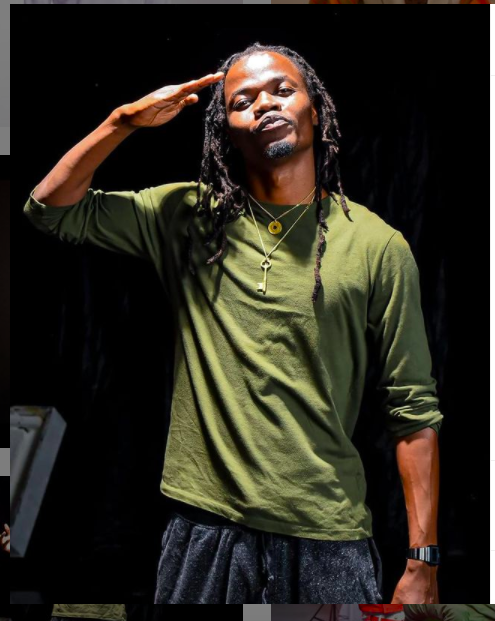 Machakos governor Alfred Mutua may have separated with Lillian Ng’ang’a way before the duo formally announced it.

Mutua and Ng’ang’a have been dating for nine years before announcing via social media they’d parted ways on August 15.

Juliani, in an interview with the Standard, adds he was ‘blown’ away by Ng’ang’a’s character especially her strong values and self-respect when their paths romantically crossed in June.

The Utawala hitmaker also says he could not let the opportunity to date Lillian pass, equating it to ‘sleeping in class’ when a lecture is ongoing.

“Lilian, I met her in early June or mid-June this year. As a man I did not sleep in class, I haven’t seen many women like that she has clarity of mind, clarity of purpose, the kind of things she values, and the self-respect she has for herself,” Juliani said.

Ms Ng’ang’a via her official Instagram page also recently explained she’d ‘chosen’ the rapper as a successor to Mutua. This is after rumours started circulating about the two.

In a statement, Nganga also officially relinquished her role as the County’s First Lady, while Mutua suggested in a separate interview that he was open to dating again.

He also confirmed ladies had been texting him on his social media pages.

At the same time, there are suggestions that Juliani, known for producing hits such as, Hela, and Niko Juu, has been seeing Ng’ang’a for some time.