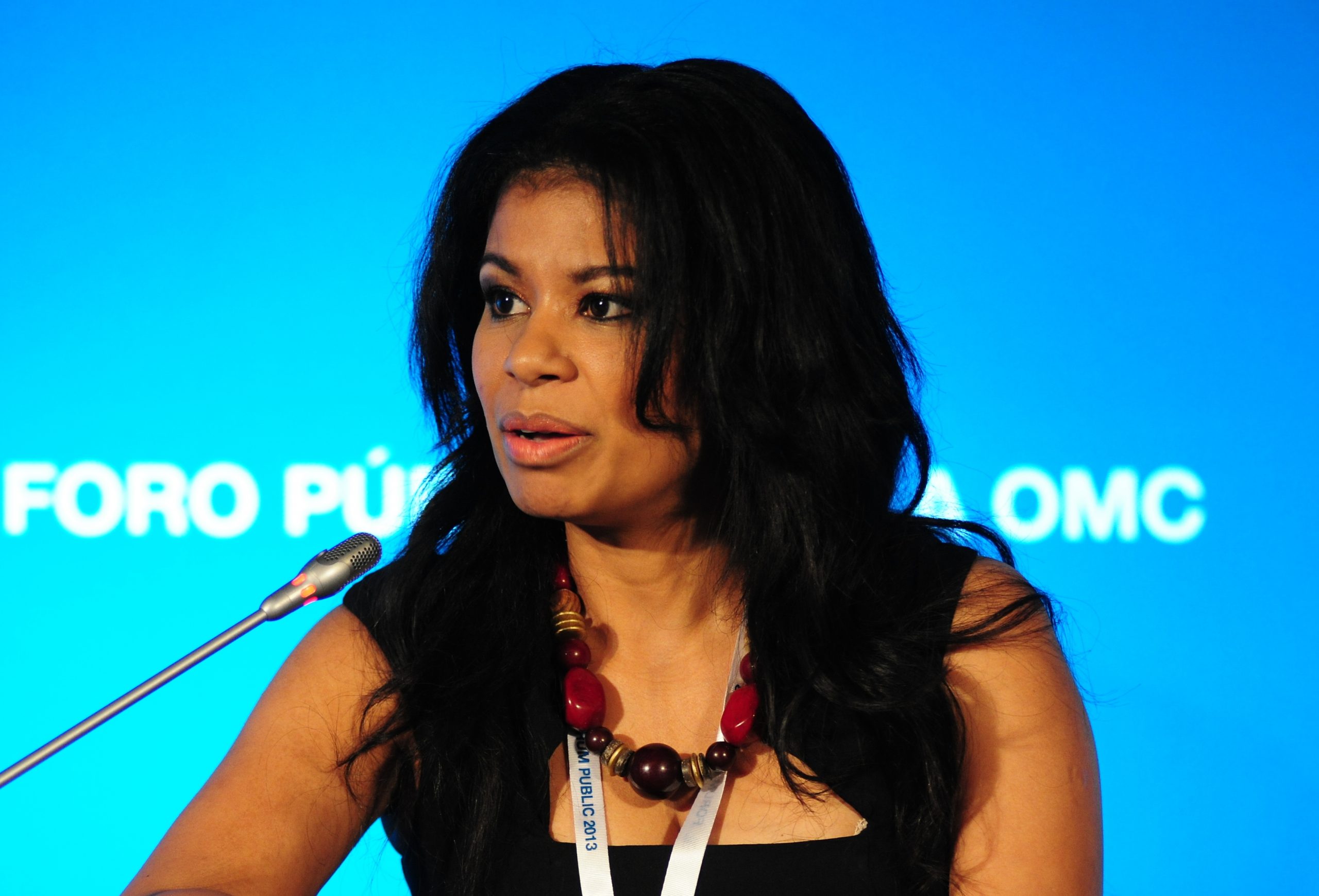 Julie Gichuru, veteran media personality, is due to earn an honorary doctorate in law from Concordia University in Canada in recognition of her contributions to African peace and leadership.

The university said in an announcement released on Thursday, May 26 that the formerly Citizen TV broadcaster initiated a number of programs to enhance leadership and peace on the continent.

The Fist to Five for Change program, which encouraged peace and healing in the country after the 2007 post-election violence, was highlighted by the Canadian University.

“Over the past two decades, Julie Gichuru has become a household name in her native Kenya, through her work as a groundbreaking journalist, advocate for reconciliation and nonviolence, and passionate Afro-optimist.

“Following Kenya’s electoral crisis in 2007– 08, Gichuru conceptualized and hosted Fist to Five for Change, which facilitated peace and the healing process. Her initiative earned her the Martin Luther King Salute to Greatness Award,” read the statement in part.

Her Africa Leadership Dialogues debate was also seen as a game-changer in shifting African leadership narratives. The Great Debaters’ Contest, which aims to empower high school students, has also had a significant impact on the country.

Julie now works for the Mastercard Foundation and has chaired multiple global conferences.

READ ALSO  Ndegwa: Safaricom to erase 4 million customers off the CRB, provide them with access to new loans
Related Topics:Julie GichuruNews
Up Next