Just mind you own business! Vera Sidika hits out at 'haters' after clout chasing act 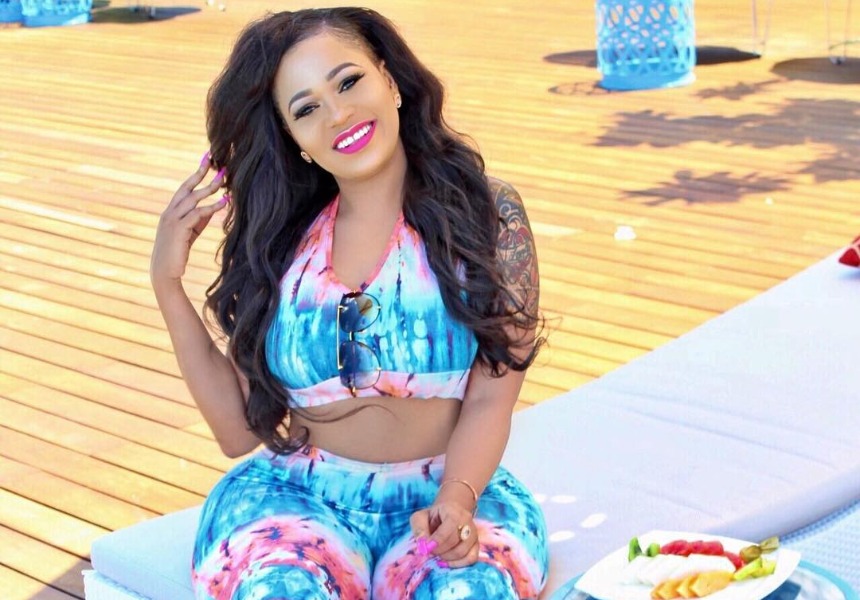 Days after lying about her rear-end constructive surgery, Kenyan socialite Vera Sidika has hit out at her fans who criticized her, saying that she is “appalled by their hypocrisy.”

Sidika, who has been the subject of discussion on social media in the past week has not asked critics to mind their own business.

“You all did not find it sensitive when people were mocking, laughing at me for having surgery complications you even joined them and enjoyed it,” she said.

“But you find it sensitive that it was for attention. So it was okay for you to laugh at my complications/ situations and not vice versa?” she posed.

“I created awareness on effects of some butt procedures but never asked anyone to cancel their appointments. Your body, your rules. You decide what you want to do with it. Not me. I’m not responsible for whatever happens,” She wrote on Instagram.

Having trended the whole week after resurfacing online with a photo showing her backside smaller than usual Vera reemerged on Friday with her signature butt when she unveiled her video.

When she made the announcement, Vera cited health risks that come with butt implants and surgeries.

“The side effects and risks of butt implants and surgeries do exist. The complications are unbearable. Some people don’t make it out alive. Some are lucky enough to survive it. Ladies. Don’t ever do this to yourselves,” she warned of the fake surgery.

Brown Mauzo, Sidika’s boyfriend, also jumped into the clout-chasing bandwagon saying he would miss Vera’s killer figure but loved and treasured her pure heart and personality.

“Dear wife, I know this hasn’t been easy at all. I have been with you through the entire process and all I can say is that you are a very strong lady,” Mauzo wrote.

Turns out it was all for clout. Vera has gotten the publicity and the new video has already garnered hundreds of thousands of views.

For now, opinion on social media is still divided.

Related Topics:SidikaVera Sidika
Up Next