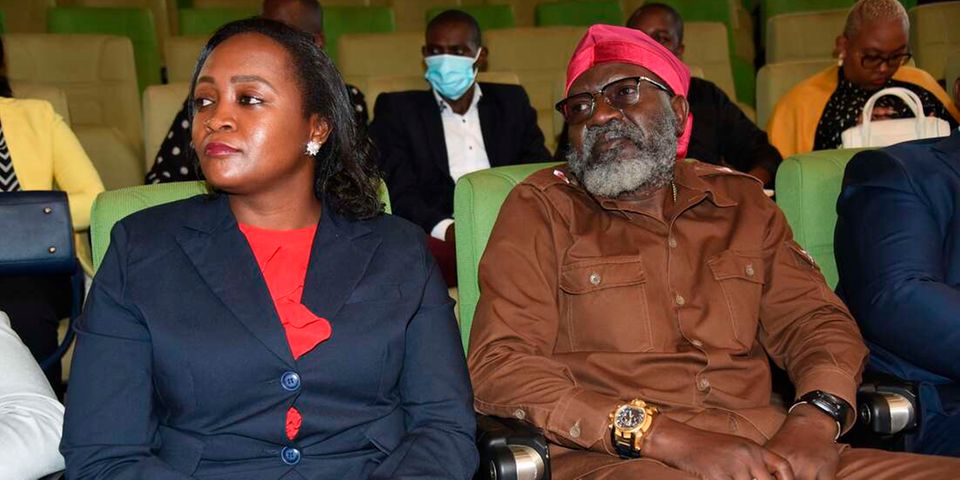 In a statement on September 22, Justina said that when the Supreme Court upheld President William Ruto’s victory, her position as Wajackoyah’s running partner was terminated.

“My role as Roots Party of Kenya Presidential Running mate lapsed with the declaration of H.E President William Ruto and H.E Deputy President Rigathi Gachagua on the 16th of August 2022 and subsequent upholding of the election by the Supreme court of Kenya on the 5th of September 2022,” read part of her statement.

“In this regard, I tender my resignation as a member of the Roots Party of Kenya. Kindly accord the ORPP the requirements for my name’s prompt removal from your party register,” the statement read on. 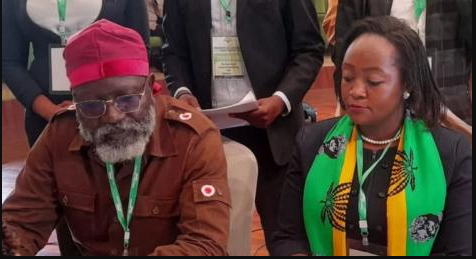 Wamae and the party’s head, who just named a new deputy leader, have been engaged in a power struggle.

Initially, Justina refused to step down, claiming that doing so would ruin her career, much like it had for former Nairobi Deputy Governor Polycarp Igathe and running mate for the Azimio La Umoja Coalition Martha Karua.

In August, Wajackoyah summoned Wamae for allegedly misrepresenting the party.

CBC system will not be abolished – DP Gachagua