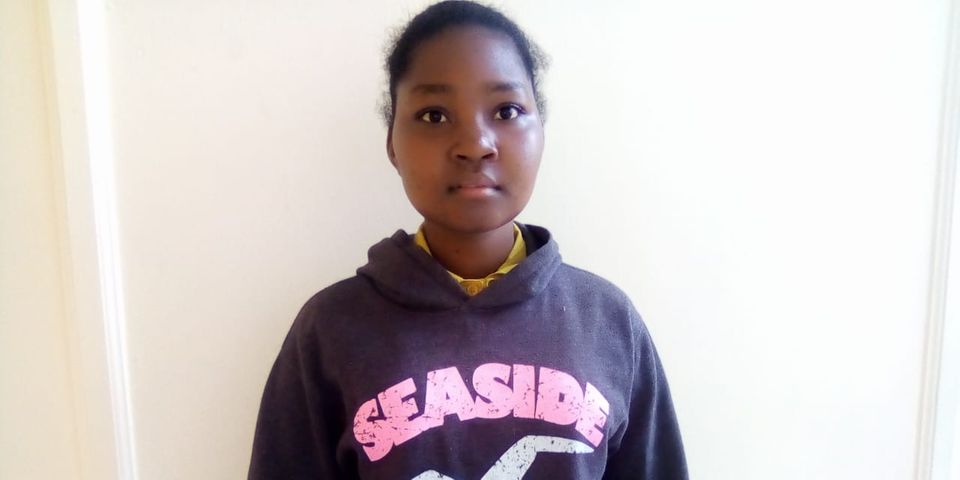 Doris Kariiri, a student at Zetech University in Nairobi, is distraught.

The student, from Muramba wa Mbogo village in Tharaka, Tharaka Nithi County, has always believed that education is the key to a bright future.

As a firstborn child in a humble family, Kariiri worked hard in secondary school despite myriad challenges to attain the grades that allowed her to join university.

She hopes to extricate her family from abject poverty and set a good example to her younger siblings.

But that ambition is seemingly coming to an unexpected end because of her parents’ newfound religious faith.

Her parents always stressed the importance of education until they joined the infamous Kabonokia sect in 2019.

After joining the faith, which has hundreds of followers in Tharaka North sub-county, her parents asked Kariiri and her siblings to drop out of school.

But Kariiri, who was in Form Four, insisted on continuing with her education and went on to sit her Kenya Certificate of Secondary Education examination.

The girl, who studied at Materi Girls Centre, performed well and secured admission to Zetech University to study for a bachelor’s degree in accounting and finance.

Determined to continue with her education, Kariiri raised Sh15,000 from well-wishers and reported to school.

She also used a loan from the Higher Education Loans Board (HELB) to pay her tuition fees, pay hostel rent and meet other basic needs.

But her parents insisted that she avoid pursuing “earthly education” and remain at home, threatening to disown her if she joined the university.

Her siblings also continued going to school with the help of villagers and local administrators.

But in Kariiri’s second year, life has become unbearable at the university without school fees and money to pay hostel and other needs.

“My parents have maintained that they are not ready to pay my fees or give me even a coin to pay rent and upkeep to pursue ‘evil education’,” Kariiri told Nation.Africa in an interview on Sunday.

The distressed girl said she now survives on help from friends and well-wishers.

She said her brother, who is in Form Three at Siakago Boys High School in Embu County, is also going through similar challenges.

Her parents also compelled her 14-year-old sister no to sit the Kenya Certificate of Primary Education (KCPE) exam despite registering and she is now idling at home.

But the family’s nine-year-old last-born child has been taken in by a relative, who has promised to educate her.

“I have sought help from many people, including at the Tharaka constituency office, where I filled a bursary application form but I’m yet to receive any help,” she said and urged government intervention.

Gatue location Chief Nyaga Mwinja told Nation.Africa that his office and that of the area assistant county commissioner recently mobilised some money and paid rent for Kariiri after she was kicked out of university hostel.

He said some relatives have also promised to support the other children to continue with their education while the government is also keen to take legal action against the parents.

Mr Mwinja said before the couple joined Kabonokia, they were great advocates of education, a character that had made him pick Kariiri’s father as a village elder.

“This sect is a great threat to education in this area and the adherents seem not to be surrendering despite several arrests and imprisonment,” he said.

But even after serving jail time or getting out of remand on bond, the followers still hold firm to their faith.

The administrator said that after Kariiri’s mother joined the sect, her husband declined to follow her but the believers kept bringing him food, cultivating his farm and doing other kind deeds. This convinced him to join the cult.

But the couple’s children have refused to join the sect, which is unusual because, in most cases, children automatically follow their parents.
Maendeleo ya Wanawake county coordinator Aniceta Kiriga called for new strategies in dealing with the Kabonokia sect.

She said the government is not winning the war against the retrogressive sect whose doctrines do not also subscribe to modern medicine.

“It is very unfortunate to see such bright children who are determined to pursue education forced to drop out of school because of a religion,” she said.

The sect, whose members do not acquire national identity cards or participate in national exercises such as voting or the census, also has followers in Meru, Embu and Kitui counties but it is dominant in Tharaka North sub-county.

Kabonokia believers neither engage in trade nor seek employment because, to them, all they need is just enough to feed their families and help those in need.

The sect’s spiritual leader, Gitonga M’Mpunguru, from Irunduni in Mukothima ward, fell ill and died in September last year aged 71.
He was buried immediately under the sect’s strict rules.

He left a widow and four grown-up children – three sons and a daughter.

When Nation.Africa visited the family two days after his death, the followers, who had come to console the family, said they had started fasting to pray to God to reveal to them the next spiritual leader.