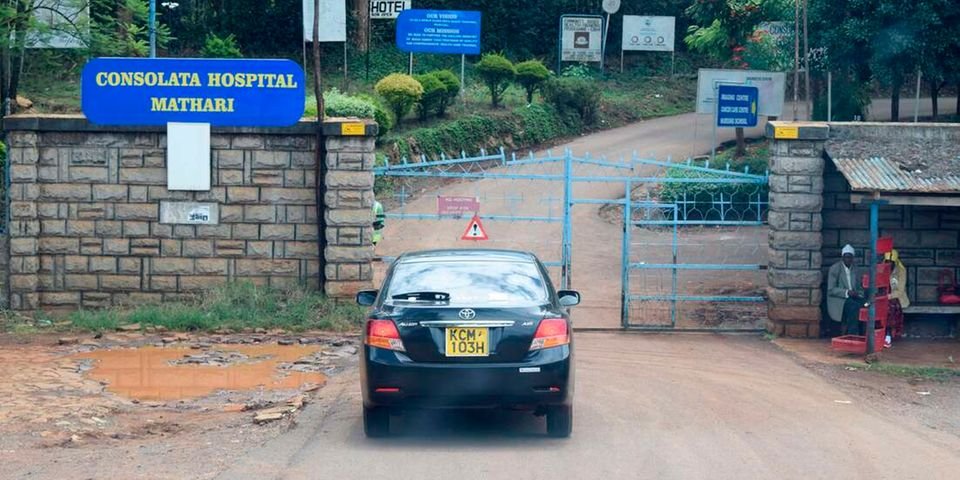 Kagumo Teachers College deputy principal is suspected to have died by suicide at the Mathari Consolata Hospital on Thursday, Nyeri Central police boss, Paul Kuria has said.Cyrus Ndirangu had been admitted to the hospital after an attempted suicide at his house on Wednesday.Mr Kuria said the teacher had taken an unknown poison in his house within the institution before his colleagues rushed him to the hospital where he hanged himself using a cloth line.“The teacher was rushed by his colleagues after taking unknown poison, however, he sneaked out at night and hanged himself on the cloth line,” said Kuria.Ndirangu joined Kagumo TTC as a lecturer where he grew within the ranks to become a dean and finally the acting deputy principal in the institution.Prior to that, he was a physics and chemistry teacher at Mahiga Girls High School in Othaya. He was described by his former students and friends as a charming, generous and down to earth man.“He had a big heart, his counsel on different matters was outstanding,” Aguthi Gaaki MCA said.The reasons for the suicide are yet to be established. Mr Kuria said that police have launched investigations to establish the circumstances that led to the teacher’s death.“We have sent officers to the facility to investigate how he died. We are awaiting reports from our officers,” said Mr Kuria.rkinogu@ke.nationmedia.com

How To Find Work In USA After Graduating As A Student