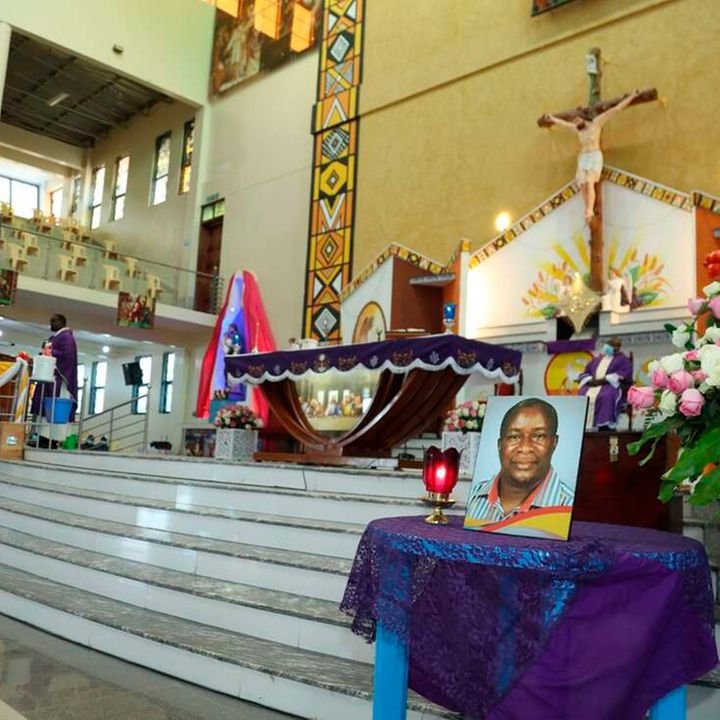 Wrangles have rocked burial plans for former Kibwezi MP Kalembe Ndile, with the family resisting attempts by politicians to take charge of the event.

The differences emerged on Monday when the main planning committee and the family opposed plans by a section of Wiper party MCAs and other operatives to turn the event into a political affair.

The contentious proposals included draping Ndile’s casket with a Wiper-branded cloth and hoisting a Wiper party flag at the burial site.

“Kalembe Ndile was a member of Wiper. The party should take control of the funeral arrangements,” Mr Dee Kivuva, a Wiper operative, said during the meeting at Ndile’s home in Greenpark Estate, Machakos County.

The proposal, which was immediately endorsed by a handful of Wiper MCAs and other allies of party leader Kalonzo Musyoka, angered Ndile’s widow, Magdalene, and the committee coordinating the burial preparations.

The members of the committee argued that Mr Ndile was loved by all and it, therefore, did not make sense to turn his burial into a Wiper party affair.

“Planning to use the burial ceremony to advance political-party interests without consulting the bereaved family and the church is retrogressive,” Mr Musyoka Kivungi, who is representing Makueni governor Kivutha Kibwana in the funeral planning committee, said.

This came as Dr Musimba and Ms Museo moved to restore order during the last burial planning meeting.

“The wrangling is unfortunate. The bereaved family has delegated the planning function to the main committee. We have agreed to drape the casket with a Catholic Men Association cloth and hoist the national flag at the burial site,” Mr Nzioki Kimilu, a nephew of the late Ndile who represents the bereaved family at the committee planning told the Nation yesterday.

The family is seeking Sh8 million for burial expenses.

The burial budget estimates, which the Nation has seen, include Sh1,500,000 owed to Nairobi Hospital and Sh680,000 payable to Lee Funeral Home.

The planning committee is banking on friends, the political class – including President Uhuru Kenyatta and his deputy William Ruto – as well as the business community locally and abroad to fund the burial.

The team has scheduled a fundraiser at Ole Sereni Hotel in Nairobi for today (Wednesday) to raise the money.

The bereaved family is, however, concerned that it may not be able to accord their loved one a befitting send-off should the wrangling caused by politicians persist.