Kalonzo set to rejoin Azimio, or is he? 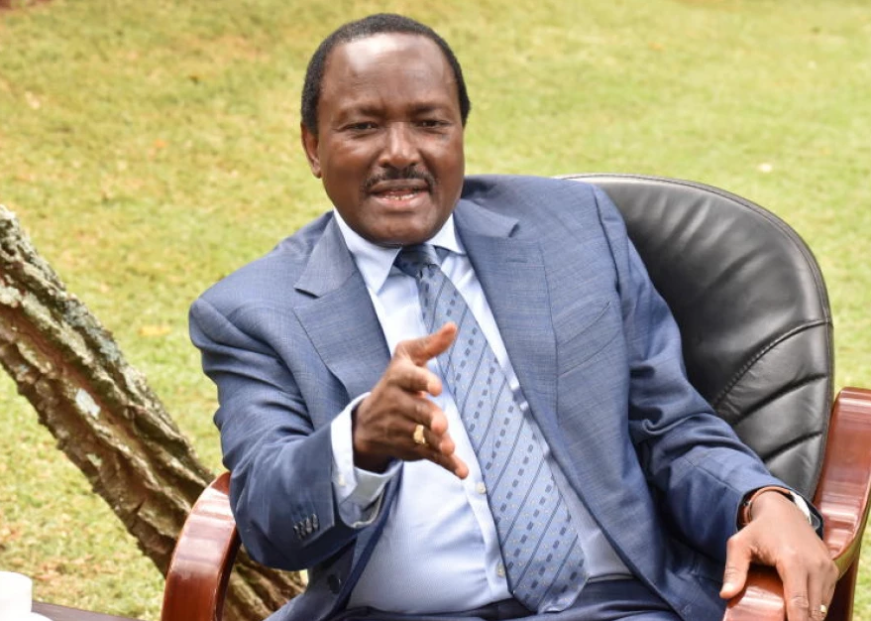 With fewer than three months till the general election, 45 out of 50 Wiper candidates endorsed Kalonzo Musyoka’s return to Azimio.

On Monday, a group of Wiper party leaders urged the former Vice President to reassess his presidential ambition, urging him to explore all of the Azimio coalition’s existing conflict resolution channels.

They did, however, point out that being hardliners would simply cost lower Eastern people a chance to be in the next government.

Experts Deliberate on Children’s Challenges, Solutions in the Wake of COVID-19