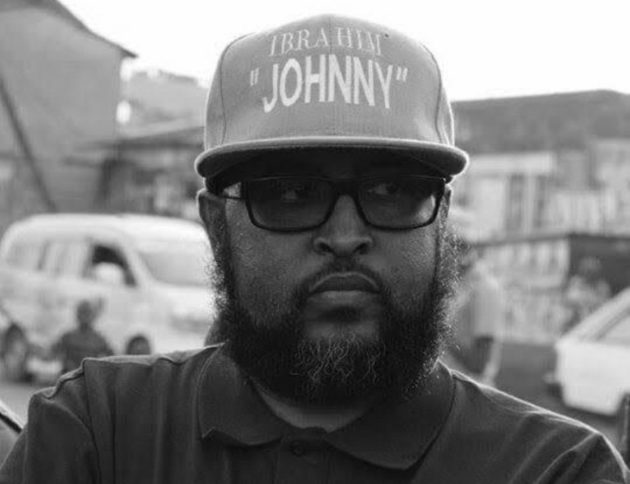 Johnny, as he was fondly referred to, died on Friday morning after a short illness, according to his family.

“He passed on this morning,” a family member said, “he has been unwell lately and his condition deteriorated this morning.”

He passed on at the Coptic Hospital where he was rushed for emergency treatment.

There was no immediate confirmation on the cause, but his family and friends said he had a kidney condition.

Johnny served as the Deputy Secretary General at the Jamia Mosque.

He has been mourned by many as a “great leader who was friendly and approachable.”

He was set to be buried later Friday in line with the muslim rites.

Johnny’s popularity rose when he campaigned for the Kamukunji seat on a camel.

Twins want to marry other twins or sisters